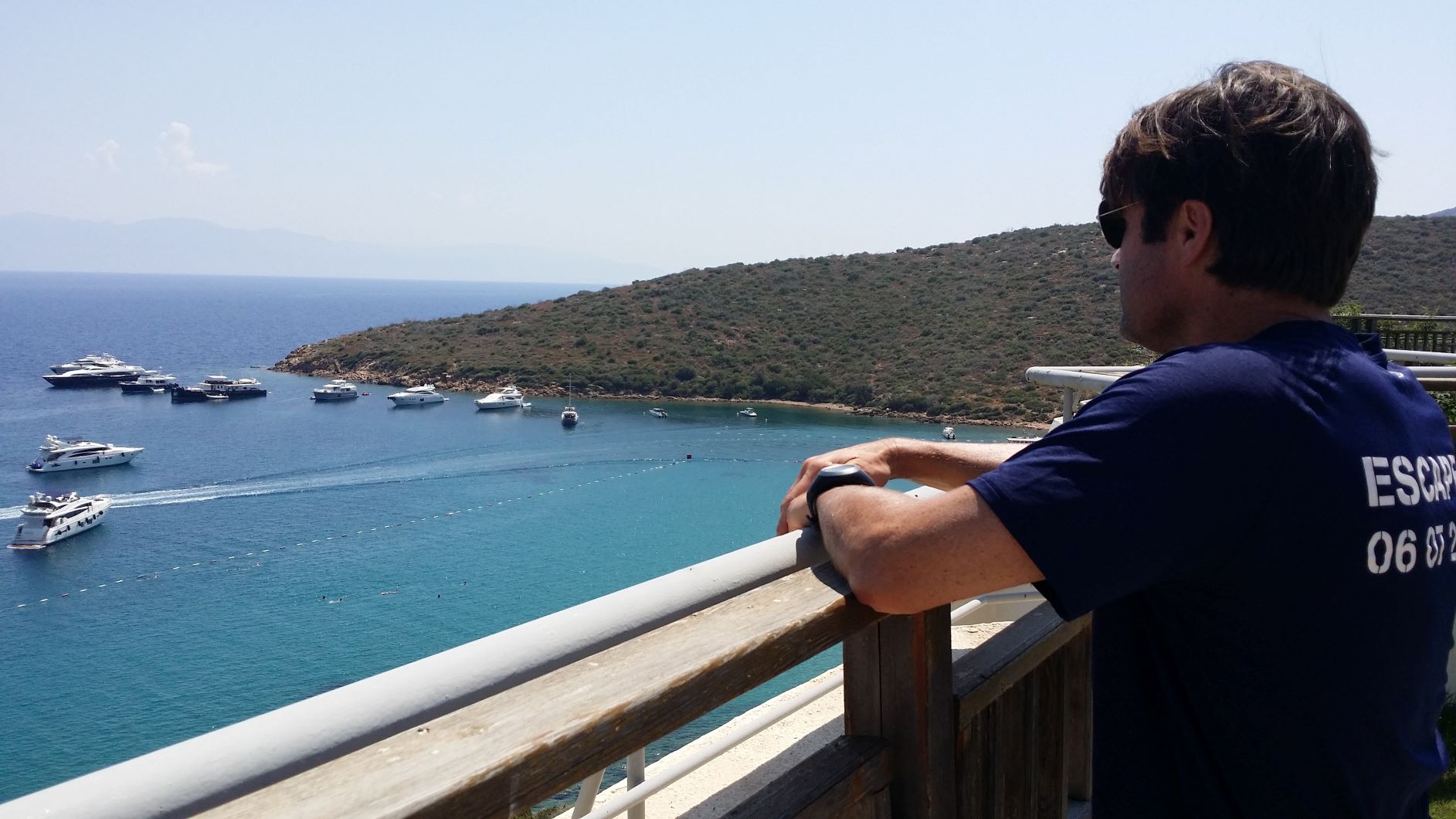 If there ever was a virtuoso guitar player who could write and sing about the trials and travails of romantic relationships and the human response when things go south…its Robert Cray.  IMHO, a cross between Johnny Lee Hooker, Stevie Ray Vaughan, and Lenny Kravitz…yet with his own special seasoning that sets him apart.

Coffee for my breakfast

Perhaps not his best song, but if you want to appreciate his talent, go to the 2 minute mark here and listen forward.

Okay Johnsen, whats the point?  I’ll keep it short.  Miraculously, according to this weekend’s Baron’s Magazine, the “Fed” says that the forecast calls for anything but pain.  Here is an opening quote:

What the fudge?  Did Barron’s really print that?  (Truth be told it was an op ed piece and the author, Matthew Klein was trying to argue that Congress needs to keep the handouts rolling to the unemployed, businesses in need, and the almost defunct local and state governments).

Anyone else feel like they are stuck inside “Alice in Wonderland”?  Just when you are about to sit down for some tea you find yourself on the chessboard?  One altered reality fades into the next.

I think John Mayer sums it up pretty nicely:

Unless I am in the Truman show, my guess is a whole lot of us are feeling the same way right now.  The only thing I can conclude is our leadership has no f’ing idea.  The virus could second wave, or maybe not.  We could have a vaccine…or maybe not.  The economy may be in the basement for the next few years, or it could be rock and roll next month.  Amongst this confusion its easy to crawl up in a ball.  Yet IMHO, we all need to put our heads down and get back to real work.  Who knows, maybe Barron’s is right!

Anna Bager Podcast — Vision for the Future of OOH