OUTFRONT —Putting Resources Where They Belong

Publishers Note regarding the official announcement from OUTFRONT Media and their talented creative group, OUTFRONT Studios.

I had the good fortune of working with Eddy Herty, Jay Paul, and Shannon White at Olympus Media in Atlanta. They are a multi talented group and this gives me the opportunity to share the fabulous sales tool (see photo below) they designed on OOH features and benefits. 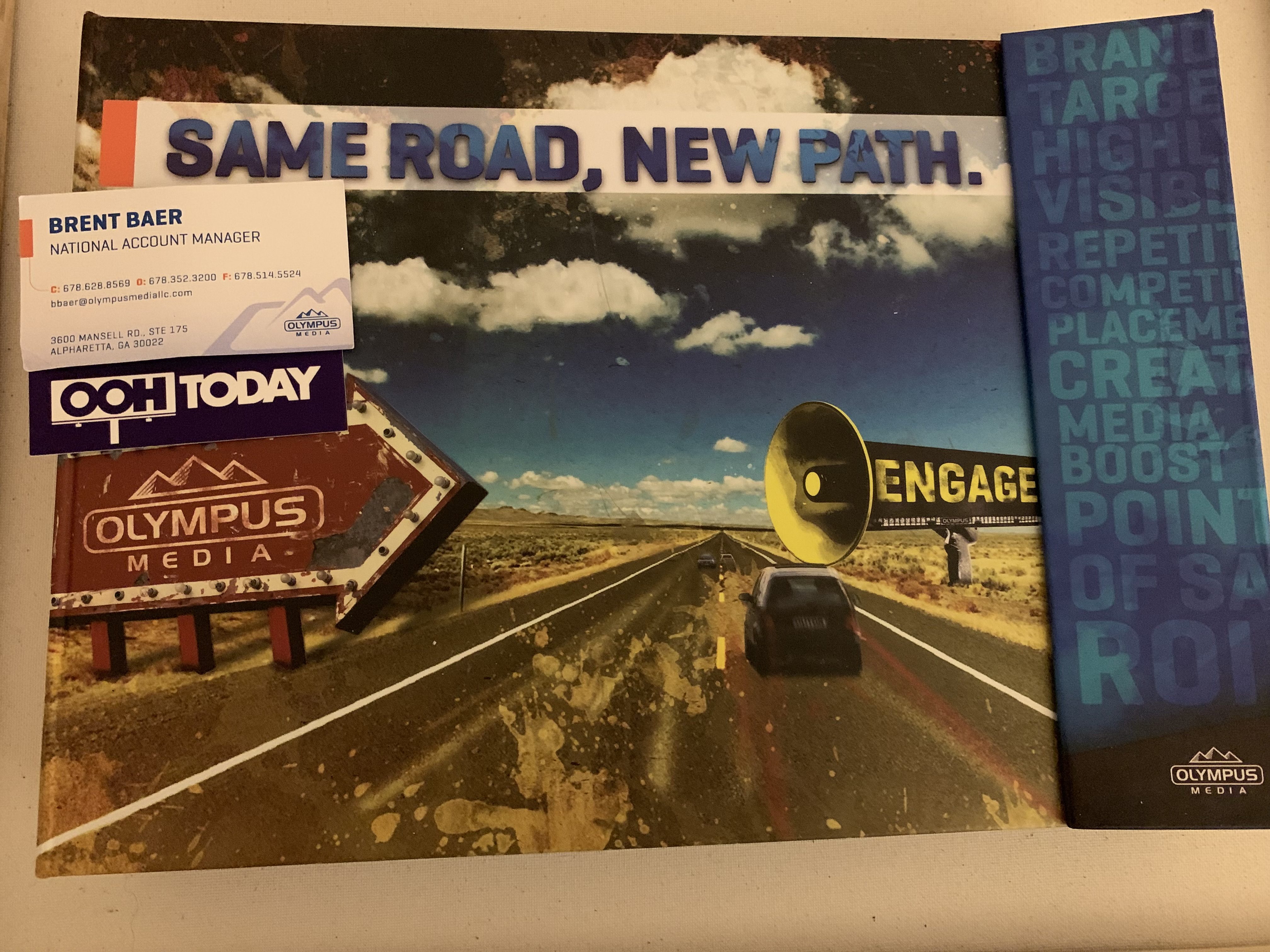 Recognition of the OUTFRONT Studio creatives is well deserved. The attention and resources OUTFRONT is committing to creative is as crucial as any data, digital, software, technology or other advancements in OOH.  As much as it is recently often said, OOH is in a renaissance, it seems we lost touch with what impacts us the greatest: Creative. The courage to impact creative for National Brands is long overdue for the Outdoor Advertising Industry.  OUTFRONT’s leadership is commendable. OOH Today will never stop advocating for truly outstanding creative which is the lynch pin to realize the greatest revenues we are capable of reaching. 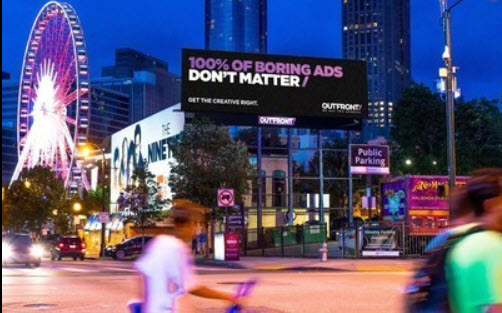 OUTFRONT Media Inc. announced the expansion of its in-house creative agency OUTFRONT Studios. Nearly four years since its inception OUTFRONT Studios has worked with top brands to create unique campaigns through the use of out-of-home. 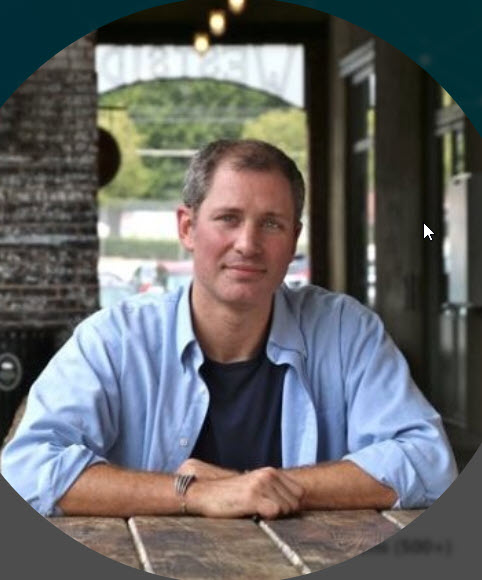 “We have a national team of talented designers who are passionate about our clients and the OOH industry and we are always excited to see this team offering fresh perspectives,” said Herty. “We are proud of the Studios expansion and are looking forward to the innovative, larger-than-life designs that we’ll see and implement this year and for years to come.”

Todd Turner joins OUTFRONT Studios as Senior Art Director in Chicago. Turner formerly served as the National Creative Director at Adams Outdoor Advertising, where he led a team of more than 50 creatives, won many ADDY awards and OBIE Awards.

ADDY and OBIE award winner Jay Paul has been promoted to West Coast Regional Creative Director. Paul has played an essential role in building OUTFRONT Studios, and will oversee the creative across the Los Angeles, Berkeley, Sacramento and San Diego markets.

Gold OBIE winner Mike Moss has been promoted to Senior Art Director, where he will continue to conduct consultative sales strategy with clients across the West Coast.

“Marketers and brands look to OUTFRONT to provide not only best-in-class out-of-home assets, but also for great design, thanks to OUTFRONT Studios’ success in delivering eye-catching creative,” said Jodi Senese, Chief Marketing Officer at OUTFRONT Studios. “OUTFRONT Studios combines the resources of a tried-and-true platform with the knowledge of both national and local audiences to produce the most engaging and actionable campaigns, which is why we’re so excited to continue growing our team in 2019.”

With its bolstered team of expert creatives and thought-starters, OUTFRONT Studios will continue to produce original creative and deliver groundbreaking campaigns that are impactful and engaging. To find more visit OUTFRONT Studios.

A Billboard Advertising Campaign From Lamar