Fear NOT the Reaper —There is Hope for an OOH Phoenix

There's No Need to Fear or Hope, but only to Look for New Weapons 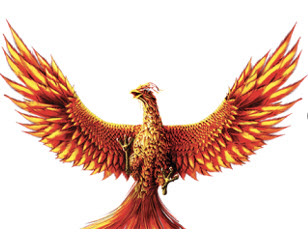 A few weeks back we shared a op-ed post on the future of Autonomous Vehicles and its potential effect on Outdoor Advertising.  The OOHToday.com article was called,  Autonomous Cars —the Grim Reaper of OOH, as the Internet was the Executioner of Newspaper.—the point of the past post was, Autonomous Cars could be the end of traditional OOH as we know it today.

Autonomous Cars —the Grim Reaper of OOH, as the Internet was the Executioner of Newspaper

OOH Today firmly believes the best way to protect the Industry is to stay ahead and keep an eye out for what’s around the corner.

A new viewpoint on Autonomous Vehicles by Joshua Lawton

What are  your thoughts on Autonomous cars and their long-term impact to OOH? 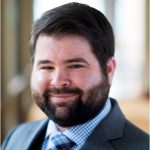 Joshua Lawton is the COO and Co-Founder of Abraxas Technology.
Joshua is a Member of OAAA’s Innovations Committee and
the Forbes Technology Council.

Fear the Reaper or Hope for a Phoenix?

From taxes that support our roads to a restructuring of a major sector of the economy, autonomous vehicles are going to reshape American life. This should come as no surprise for people who have been watching the move of millenials into urban cores and the resulting unimportance for them of obtaining even a drivers license.  All of this will impact how advertisers reach audiences in the physical world.

However, the question that is raging is whether or not autonomous vehicles should be viewed as physical advertising’s reapers or phoenixes. From billboards to beacons, advertisers, OOH property owners, and technologists are trying to figure out how they can maintain their value within the advertising campaign mix. The good news is, the future looks bright. 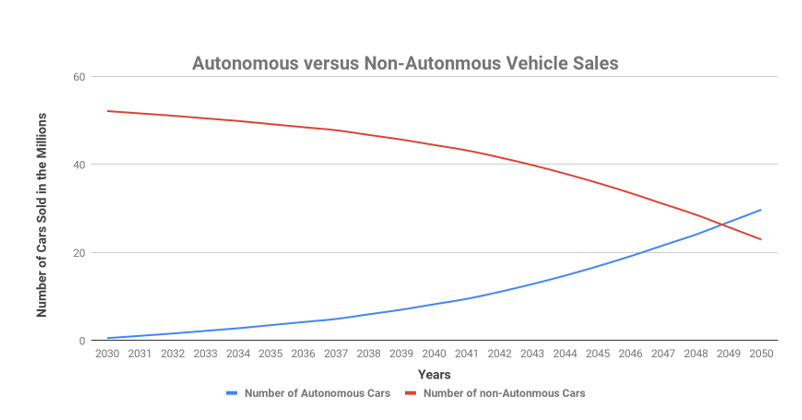 There are multiple reasons why the world of mobility by 2030 and beyond is a phoenix to Out of Home advertisers and OOH property owners. Here are just a few reasons:

Have questions about the future of autonomous driving on advertising? Feel free to reach out to Josh at JLawton@abraxastechnology.com.

Joshua Lawton is the COO and Co-Founder of Abraxas Technology and is a Member of OAAA’s Innovations Committee and the Forbes Technology Council.

What are  your thoughts on Autonomous cars and their long-term impact to OOH?

Why There’s No Need to Fear or Hope, but only to Look for New Weapons.