Fairway Outdoor Deal Said to be Made 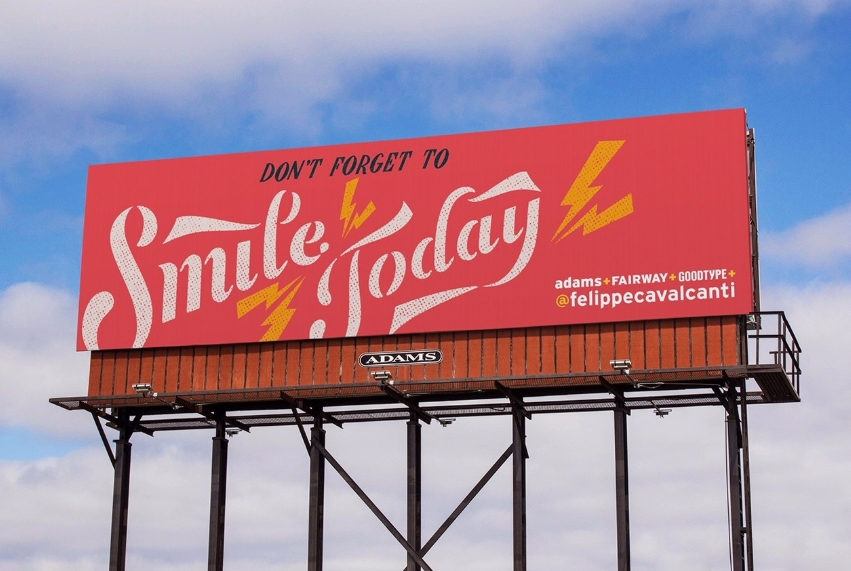 OOH Today has received word from 3 different reliable sources, that Fairway Outdoor has sold to Lamar Advertising.  The buzz around Fairway, which is believed to be the fourth largest traditional outdoor advertising company in the U.S . is still speculation as no official announcements have been made.

Fairway has been rumored by the #OOH community to be on the sales block for many months. While there has been a great amount of word on the street about an impending sale, nothing has been officially announced nor confirmed. Three unrelated parties phoned our offices late yesterday evening, confirming some Fairway employees were notified by top-level Adams Outdoor management that they have been sold to Lamar. We have not been able to contact any parties due to the late hour.

Additionally, Link Media Outdoor is rumored to be ‘the company in waiting’ to benefit with any markets Lamar may be forbidden to take over by the Department of Justice, in the purported sale.
Link Media had no comment.

Fairway has approximately 20,000 bulletins, posters and digital billboard faces across key metro areas in 15 states in the Southeast, Southwest and Midwest regions.

It was initially believed Adams would be the primary player in the purchase of Fairway. In January 2015, GTCR, a leading private equity firm, partnered with Adams Outdoor to acquire Fairway Media from ACON Investments and MidOcean Partners.