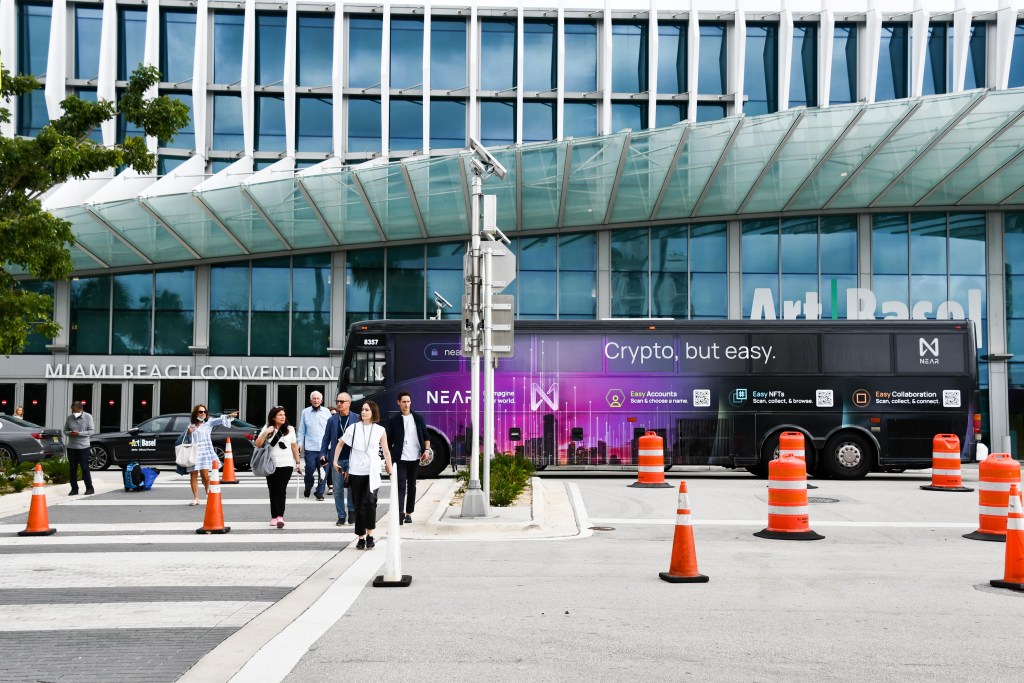 Creating the most efficient ad campaign looks different for every advertiser, but they all have one commonality; they want to maximize brand exposure and establish meaningful connections with their consumers. To do so, one of the strongest combinations is the mix of out-of-home advertising and mobile display ads. Survey research conducted by Neilsen and the OAAA showed that after exposure to an OOH ad, 46% of adults searched for the advertised brand or product. Not only is OOH a driver of brand awareness, but it also bolsters mobile ad performance – 48% of consumers are more likely to click a mobile display ad after exposure to the same OOH ad (Ocean NeuroScience).

In order to serve mobile display ads, we need to utilize geofences. These are digital boundaries drawn around a geography, like OOH assets. When a consumer enters the geofence, they are served a mobile ad on their device that corresponds with the out-of-home display at that location. It’s simple to combine static OOH such as billboards with mobile advertising – just draw a geofence around the unit, since billboards do not move. The real challenge arises when combining mobile ads with moving inventory, such as transit. To solve this challenge, we use a new, cutting-edge technology we call “Shadowfencing”, which is a geofence that moves with the vehicle in real-time. This technology allows advertisers to leverage the mass-reach of transit advertising, while still enjoying the brand boost that mobile retargeting offers.

A recent Vector client, the Near Foundation, used our transit assets with mobile display ads in various top US markets to promote the use of the NEAR Protocol, a carbon neutral, opensource layer-1 blockchain. Ultimately, their purpose is to enable community wide innovation through decentralized technology. Out-of-home provided the massive reach and tangibility they sought in order to communicate IRL with developers, entrepreneurs, and interested consumers to learn more about the NEAR ecosystem and how they can build on the platform. Accompanying mobile display ads helped to amplify that message, and bridge the gap between the physical world where the out-of-home exists and the digital space where NEAR Protocol operates.“Vector deployed large format transit with NEAR ads in Miami, New York, and San Francisco to drive high-impact exposure to the brand. We geofenced key areas of interest and “shadowfenced” their transit units to amplify the messaging and drive consumers to ecosystem projects like Mintbase as well as a landing page for consumers to start their blockchain journey and ‘learn more.’ 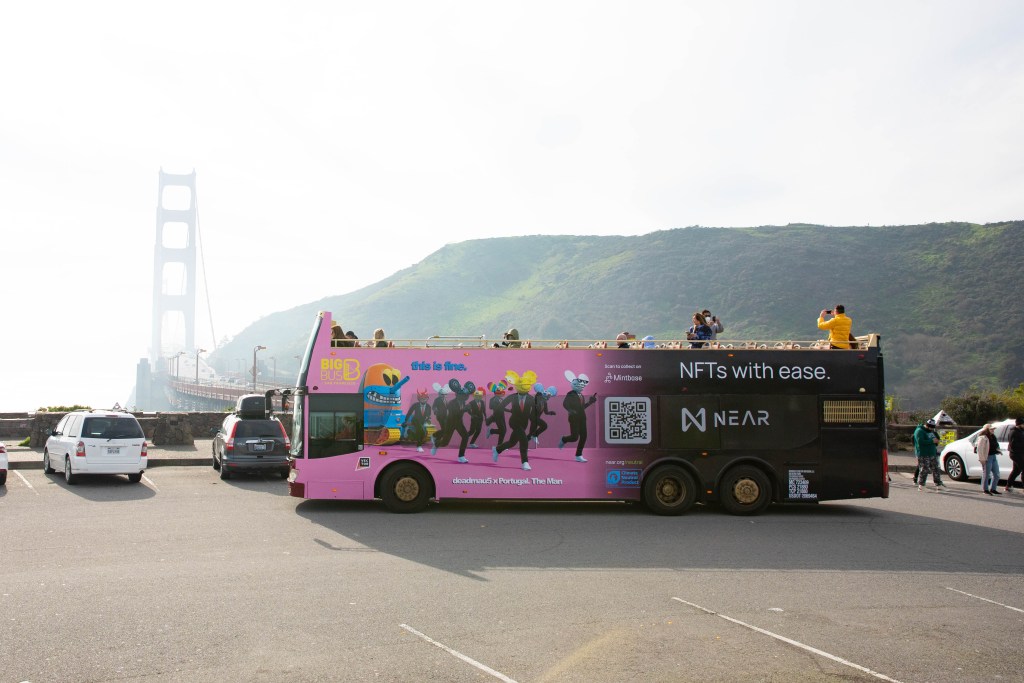 “Typically, a static billboard is a pure awareness push but with high visibility formats circulating the target cities, NEAR was not only visible, but connected through mobile retargeting. We were able to be inside Art Basel without needing to sponsor, making NFTs accessible to the masses. Being able to be in motion allowed for us to see more people WHERE they were, in THEIR context across Miami, NYC and San Francisco. This allowed for a more efficient impression, which was reactivated across social footprints to invite noobs into the NEAR community.” – Chris Ghent, Global Head of Brand Strategy & Partnerships at the NEAR Foundation.

Our efforts proved successful; the NEAR branded mobile campaign delivered over 6 million impressions, and drove over 17,000 clicks. Relative to the Technology industry vertical, NEAR outperformed the average CTR by +262%, and the total Shadowfencing campaign finished with a whopping average .25% CTR.

As interest in blockchain technologies continues to snowball, it’s imperative to stand out from other brands to raise awareness as well as maximize efficiency when it comes to exposure. By combining our unique transit OOH platform and mobile retargeting technology, NEAR achieved not only mass reach and raised awareness for the NEAR Protocol, but also created a positive and contextually relevant first-interaction with the brand for real consumers in the real world.