Channing Tatum Films Did You Know Series for GSTV

Channing Tatum, the co-director and star of the film “Dog,” will be featured in GSTV’s Did You Know? series from February 10th-28th. The series with 4 spots will be featured at 12K+ GSTV locations across the US. The exclusive series will showcase Tatum and the film’s writer and co-director Reid Carolin sharing facts about military dogs, with the film’s canine star, Lulu, center stage. 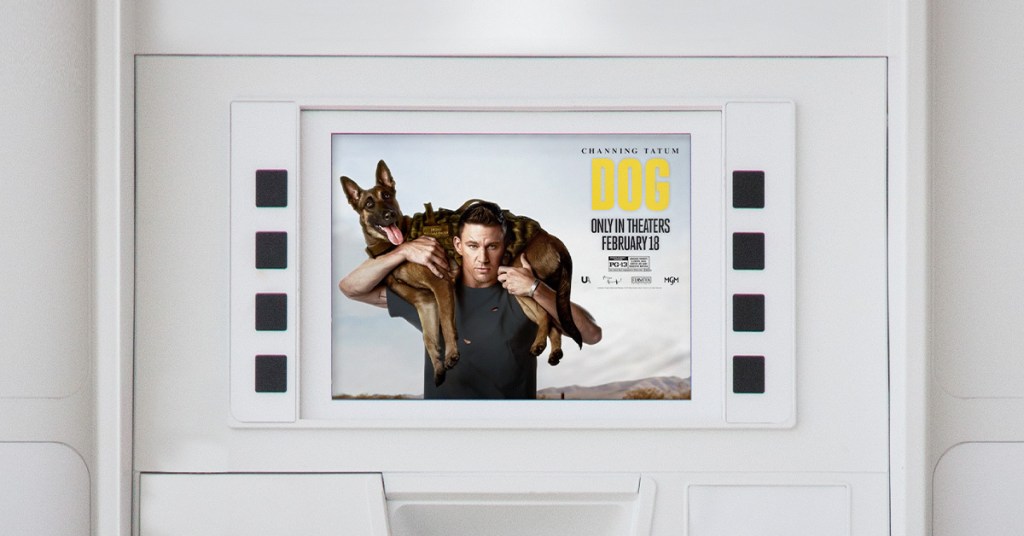 Since its launch in 2019, GSTV’s IGNITE Studio has created custom content for the network and its advertisers that entertains targeted audiences at scale across tens of thousands of fuel retailers. GSTV’s IGNITE delivers an all-inclusive turnkey service that specializes in developing creative for brand partners, as well as creating unique programming content designed specifically for unique 1:1 viewing experience.

This is the second partnership in the past six months with MGM and United Artist Releasing and GSTV. In October, GSTV’s IGNITE produced a custom creative takeover of GSTV’s content for their film, The Addams’ Family 2, including several Addams-themed “Word of the Day” spots and character featurettes.

“We’re thrilled to continue our partnership with MGM and United Artists Releasing and have Channing Tatum share important facts about military dogs with GSTV’s audience,” said Steve Ochs, Executive Vice President and Chief Marketing Officer at GSTV. “With outcomes for our entertainment partners such as demonstrating lift in awareness, lift in intent to watch in theaters, and lift in favorable opinion of the film, GSTV is a proven platform for generating movie buzz, and we are excited to play our part in driving audiences to watch Dog.”

The Did You Know? series featuring Tatum will run on GSTV through February, and the movie opens in theaters on February 18.

Lamar Spreading ‘Love on Every Billboard’ This Valentine’s Day