The new full-motion LED spectacular is a massive 15,000-square-foot video display with technology from SNA Displays. The Moxy’s single continuous screen is 50 feet tall and at 300 feet wide, the length of a football field. 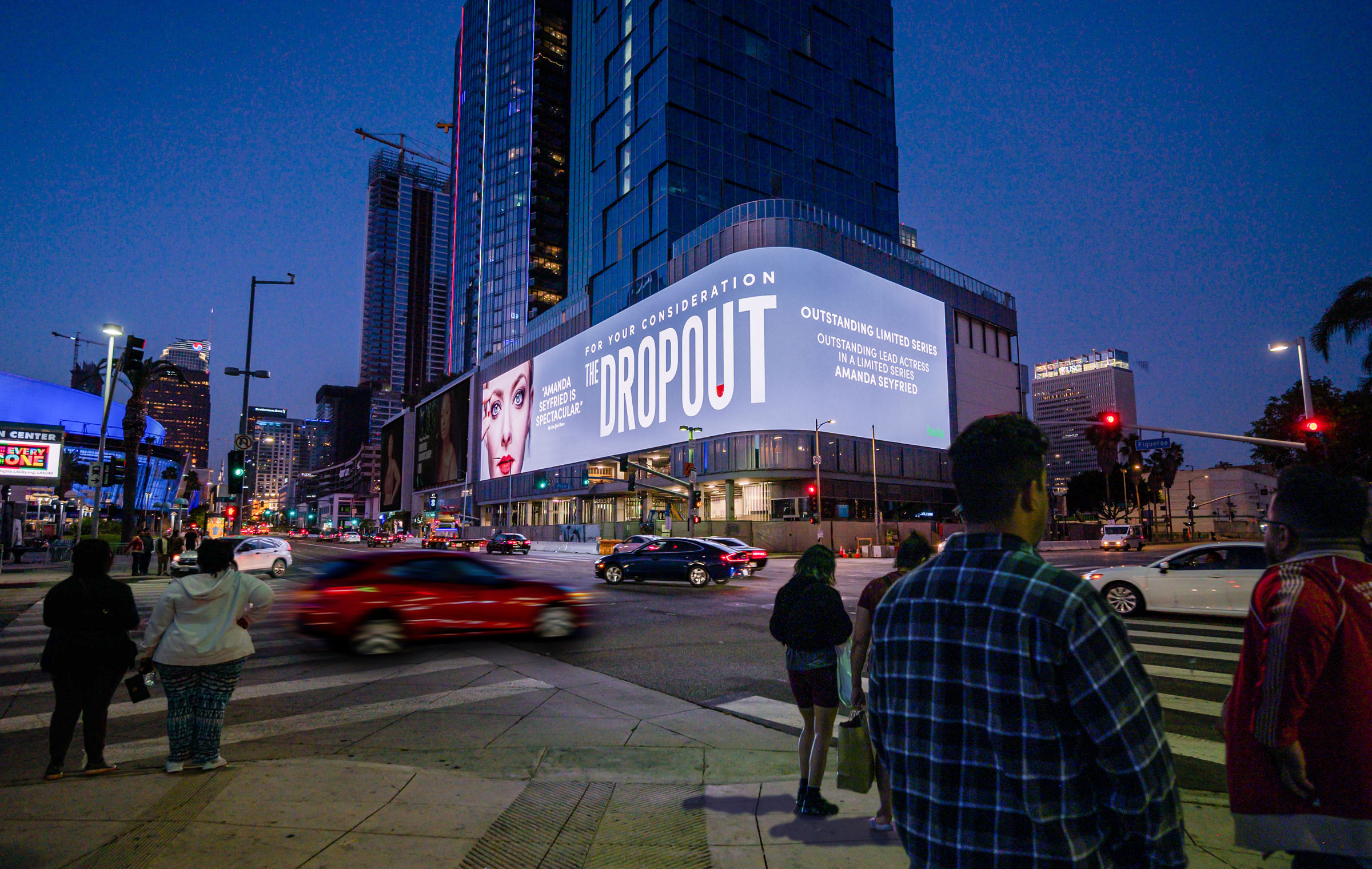 Advertisers can now entice desirable audiences with extraordinary 8mm resolution, bringing their creative to life on a digital canvas that contains nearly 22 million pixels. Unlike other digital Out-of-Home units in direct proximity that have category exclusions due to existing Crypto.com Arena partnerships, The Moxy is free of any advertising restrictions.

“Branded Cities is excited to launch The Moxy at the Moxy and AC Hotel DTLA and bring additional color and light to the vibrant Downtown Los Angeles neighborhood. We firmly believe that the signage here will be the most sought-after digital experience in the entire downtown core,” said Steven Ellman, Chairman & Chief Executive Officer of Branded Cities.

About Branded Cities
Branded Cities, which is owned by EL Media and Shamrock Capital, is a leading Out-of-Home media company with an integrated network of premier digital and static signage across North America. The digital and static media assets span across some of the largest markets in the United States and Canada (New York, Los Angeles, Chicago, Philadelphia, Toronto, Vancouver, Montreal and many more) and are situated in the country’s most valuable Out-of-Home environments such as Times Square, the Las Vegas Strip, West Hollywood, Union Station, Yonge – Dundas Square and Canada’s leading shopping centers.