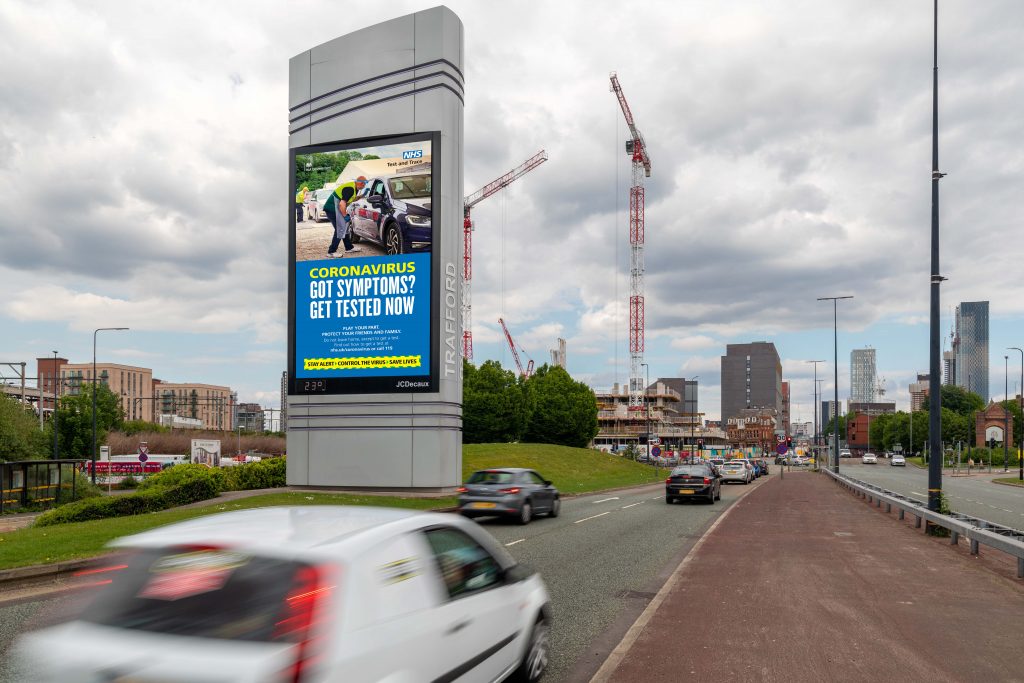 London, UK: June 8th, 2020 –  Talon Outdoor reported the latest findings from their proprietary Out of Home data management platform Ada, which show that roadside journeys throughout the UK are now just 16% below the standard benchmark for the week ending 31st May.

Movement and journeys reported by Ada show that Roadside traffic has been steadily rising since the middle of April and throughout May. Regional differences are relatively pronounced, with traffic levels in the South West already having returned to pre-pandemic levels. Border, the North East, and South and South East regions, are following closely with roadside exposure now just 4-6% below normal levels for the period. In London, overall traffic is rising at a slower rate but residential areas which are seeing some of the largest traffic volumes in the UK include Camden, Whitechapel and Streatham.

Despite roadside traffic increasing, transport figures for Rail remain relatively low. Overall UK Rail travel is down by 69%, and the London Underground is operating at -75% below standard usage.

Home location modelling by Ada also shows people are now spending 20% more time out of home compared to the first week of lock-down. Journey behaviors look very different, with commuting patterns now contributing significantly less to the overall traffic count. As lock-down has begun to ease, people are more likely to be travelling to see friends and family instead of making their habitual commutes.

Visits to Points of Interest also remain relatively flat, as the majority of shops and entertainment venues remain closed. Supermarkets continue to outperform other POI’s, but the next couple of weeks will be critical as schools, shops and businesses gradually re-open across the UK. 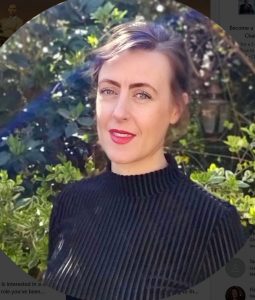 Sophie Pemberton, Group Strategy Director at Talon said: “We’ve read the headlines and seen the crowded parks and beaches, but what Ada shows us as we emerge from lock-down, is that roadside environments are being repopulated first, with some regions now close to normal traffic. Great news for advertisers looking to use OOH to deliver scale.

About Ada:
Talon’s Ada platform provides valuable insights that help our clients and partners to better understand audience movements and behaviors during this time. By accessing clean, accurate, and comprehensive data and combining it with intelligent data science models, Ada reveals the real impact that COVID-19, and the measures taken to limit its spread, are having on the way people interact with places of interest and Out of Home environments across the UK.

About Talon:
Talon Outdoor is an independent Out of Home media specialist. Talon promotes open working between agencies, clients and media partners.

Talon handles the Out of Home media for several of the UK’s leading advertising brands through Omnicom Media Group UK agencies, along with other agencies including AMS Media Group, JAA, Havas Media Group, Goodstuff, Ptarmigan Media and Republic of Media.

Talon has offices in London, Manchester, New York and San Diego, plus several other US cities, and has built an OOH planning and buying network covering US, Europe, Asia and Latin America covering 75 markets.  www.Talonoutdoor.com

What is And What Should Never Be

Bigger News! Travel is Up 45% for 7th Consecutive Week!