Baby You Can Drive My Car —“Driving” Sales with OOH 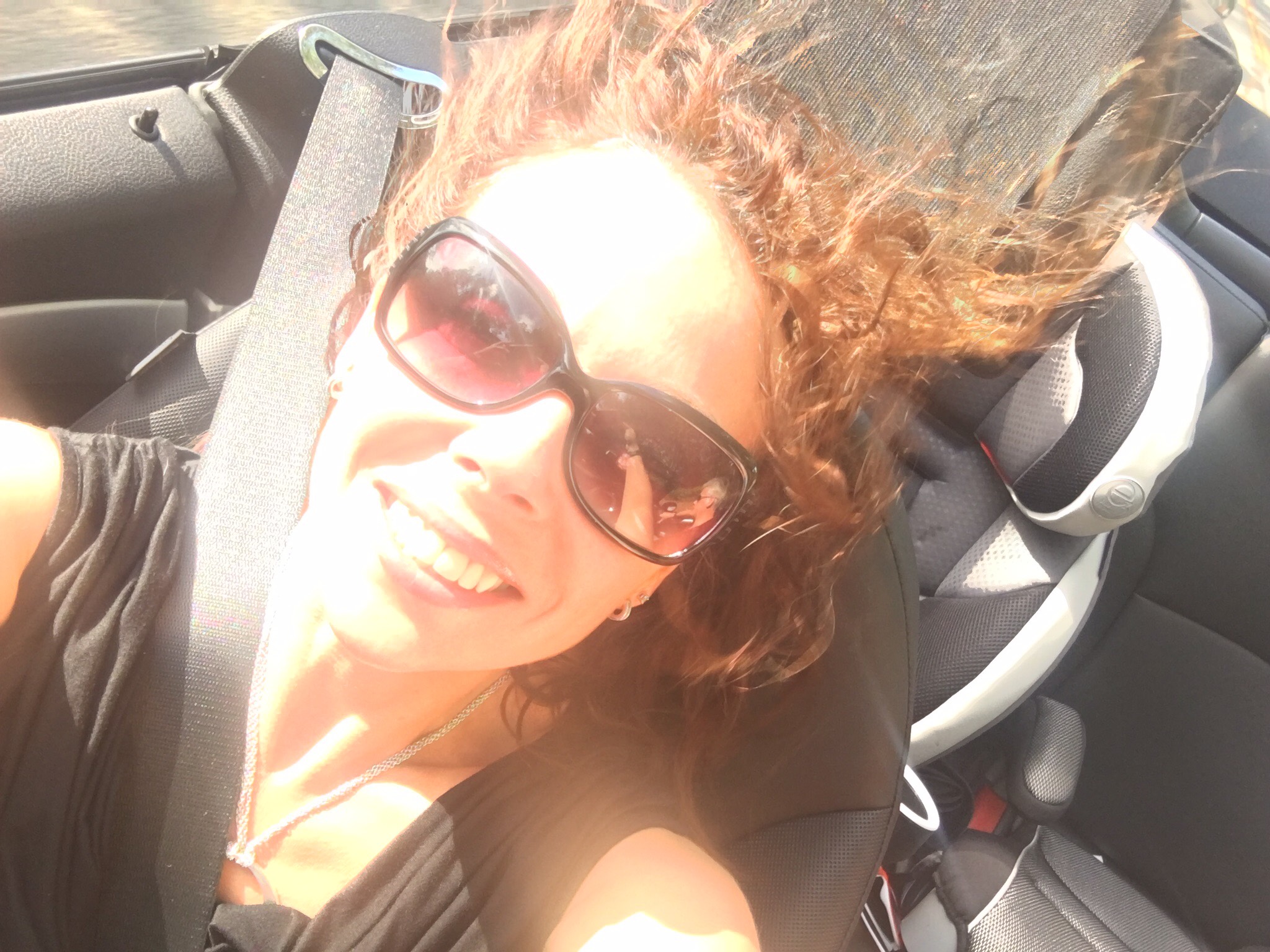 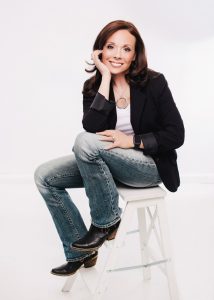 by Kym Frank, President of Geopath

One of my favorite things about working in the out of home advertising industry is all the amazing people who I get to meet as a member of the Geopath team.  I spend a lot of my time speaking with members from across the country, hearing about the opportunities and challenges they face in their markets.  One of the industry verticals where OOH success seems to vary widely market to market is Automotive.

As a relative newcomer to the industry, this always strikes me as incredibly bizarre.  The time where I’m most likely to be thinking about a buying new car is while I’m driving my old one!  OOH should be a GIVEN for auto ads.

In fact, the car that I currently own was pretty much an impulse buy based on a billboard I saw while driving my previous car – a 2001 Toyota Corolla.  Now…before I start this story, in the car’s defense, it had a significant number of miles on it. It served me well, may it RIP.

It was January 2013 in New Jersey.  It was whipping cold.  I was cheerily driving down the road, when the glass from the passenger side window fell directly into the door.  It was just…GONE!  Cold air rushed in.  I fumbled to see if I could…I don’t know…pull it out of the door?  That didn’t work.  So, I pulled over and opened the console to grab my phone when the top of the console ripped off in my hand.  I sat there, incredulous, staring at the hole where my window used to be and the hole where the lid of my console used to be, and wondering what had happened to my life.  I had an image of myself driving down the road with a black garbage bag duct taped over the window.

That was it. I was done. I wasn’t planning on buying a car that morning – but now I was dead set on it.

I had seen this adorable little orange Mini Cooper Convertible on a billboard in Rockaway, NJ.  I drove right to the dealership and bought the car that was pictured on the billboard.  It was a convertible and it was January – so the dealer was eager to get rid of it.  I should also note that it was a stick shift – and I didn’t even know how to drive it.  I figured I’d learn – which I did – eventually – and I only cried twice.

The time where I’m most likely to be thinking about a buying new car is while I’m driving my old one!  OOH should be a GIVEN for auto ads.

In my time here at Geopath, I’ve had the opportunity to talk to a few car dealers about what they are buying when it comes to advertising.  I am literally floored (pun intended) when I hear them say that they are only buying online.  They are targeting individuals who have visited a car-related website, or geofencing their competitors’ dealerships.  What happened to the top of the funnel?

Well, it turns out that usage of only lower-funnel media for automotive advertising is a huge mistake, according to the recently released Nielsen Auto Marketing Report.

Nielsen has been conducting surveys of automotive buyers every quarter since 2012, and to date, has a sample size of over 220,000.

According to the study, “75% of all car buyers reported that they intend to purchase their top of mind brand…it has a serious edge over all others before the consumer ever sets foot inside a dealership.”

It is vital that the connection with consumers happen long before they enter the market – and that means – before the start visiting automotive websites or setting foot in a dealership.  Experts disagree on the length of the purchase cycle for automobiles.  On the low end, it can be three months, but many consider it to be up to two or three years.

The study also found that the closer a consumer gets to purchase, the more likely they are to consider additional brands.  As a result, Nielsen recommends a holistic approach to media allocations – focusing on both media that empower “Brand building” to drive purchase consideration as well as “Customer Acquisition” to drive purchase intent.

The study found that Billboards, along with Direct Mail, in Theater, and Mobile ads are the best channels at driving purchase intent for the auto category…outpacing digital online, radio, newspapers, magazines and TV.  Imagine the impact on purchase intent that is possible in an OOH/Mobile integrated auto campaign that crosses the entire span of the funnel!

The study states, “The key is to develop campaigns that can deliver on both fronts: building long-term brand equity and capturing people’s attention when they’re weighing their options.”

The fantastic thing about the – increased focus on data in the OOH industry, is that we  can now support both broad reach and targeted advertising to reach people throughout the purchase cycle.  In fact, the Geopath Insights Suite now provides 200+ target segments in the automotive category alone!

Every week, the roadside inventory that is currently audited by Geopath in the US delivers approximately:

And if you want to reach people who are REALLY in the market to buy a car, we deliver approximately 3 billion impressions to people who have had 6 or more repairs done on their vehicle in the last year…including passenger window replacements.

If you would like to read the rest of the 2018 Nielsen Auto Marketing Report, it is available to download for free via this link.

If you would like more information on how Geopath is using data to empower the OOH marketplace, you can always reach us at geekOUT@geopath.org