Art Competition For The Artists Of Adland 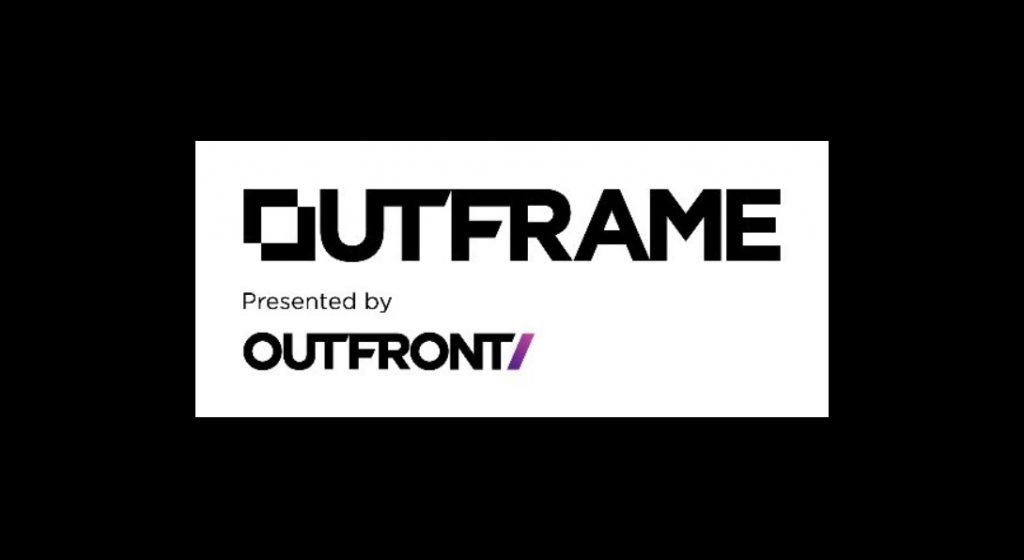 NEW YORK – OUTFRONT Media Inc. announced ‘OUTFRAME,’ its inaugural art competition aimed at recognizing the artists in the advertising creative community who have real art to share with real people, in the real world. OUTFRONT Media wants to celebrate the ‘Artists of Adland’ and the art that represents their creations outside of their everyday client work.

From September 1 through October 1, artists working in either an advertising agency creative department or directly for a brand can submit their artwork for the chance to have it showcased on OUTFRONT Media canvases across the United States during the holiday season. To further show the power of out-of-home (OOH) and the power of good, OUTFRONT Media will also provide the chosen artist with digital billboards to support the charity of their choice during the month of January.

To judge this competition, OUTFRONT Media has brought together some of the brightest minds in the advertising landscape to make up its panel, including globally renowned American contemporary street artist, graphic designer and activist, Shepard Fairey, who has previously partnered with OUTFRONT Media to showcase artwork on bulletins across the country.

“I’ve had the chance to work with OUTFRONT Media numerous times and to see my work displayed on some of the largest canvasses in the country is indescribable,” said Shepard Fairey. “The art community is one filled with creativity and support, so when I had the chance to be part of ‘OUTFRAME’ and spotlight a fellow artist for sharing what they do and who they are through their artwork, I knew I had to say yes.”

In addition to Shepard Fairey, the robust panel of judges include:

“The advertising community has some of the most creative artists in the world that are re-envisioning how brands directly interact with consumers, but that don’t get the recognition they deserve outside of their day jobs,” said Eddy Herty, National Creative Director of OUTFRONT Media. “With ‘OUTFRAME’ we want to highlight this talent and allow them the chance to create without guidelines or brand rules, and to use their art to truly showcase who they are and where their passions lie. It is long overdue to give these artists the recognition they deserve.”

In order to be considered, artists must submit unpublished entries created using one of the following materials or mediums: watercolors, pencil and charcoal, acrylic, drawing, pastels, oils, mixed media, photography, video, and digital.

For the full terms and conditions of this competition, please visit wegetyou.com/outframe. Competition details will also be updated on the OUTFRAME Instagram profile @OUTFRAME2019.

About OUTFRONT Media Inc. OUTFRONT leverages the power of technology, location and creativity to connect brands with consumers outside of their homes through one of the largest and most diverse sets of billboard, transit, and mobile assets in North America.