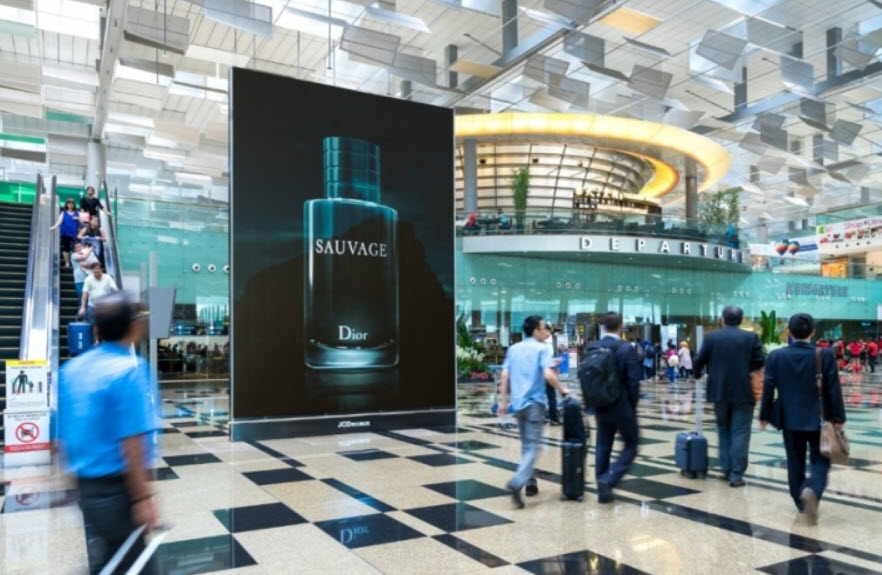 Just when OOH is arguably poised to explode with double digit growth; staying on the horizon for the last 12 months, has been this shadow of a Federal investigation.  If there were ever a time to soar, this is it.  And now this investigation.  The U.S. Federal Bureau of Investigation has issued a subpoena to French luxury group LVMH as part of its probe into media buying transparency in the U.S., according to Campaign.

According to Campaign there are other developments: 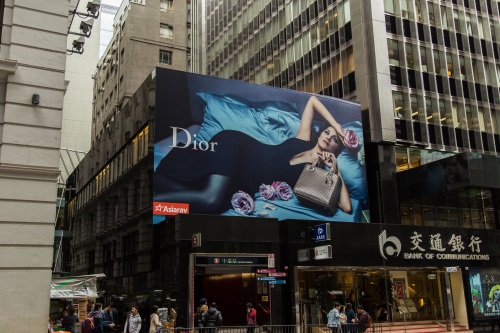