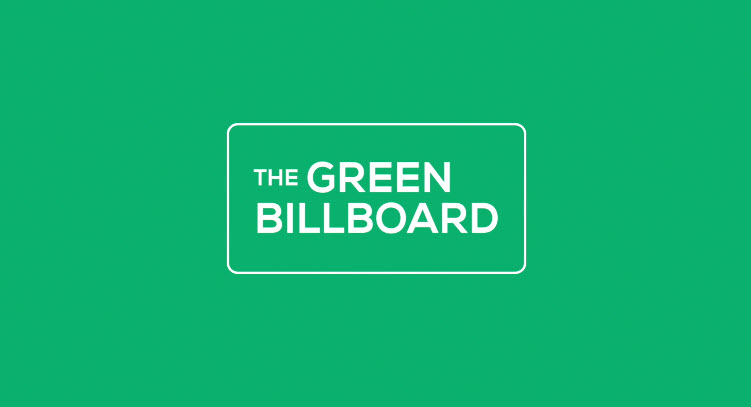 Transavia, a low-cost airline owned by Air France/KLM, took empty billboards in France, which are covered with green paper when they are unsold during holiday periods.

Customers, alerted via a social media were told to find the OOH and using geo-location, tag them with the Instagram tag @transavia plane tickets. Behind each out of home face, a specific destination is hidden and once someone has geo-located it, the ticket is no longer available. The campaign has hacked over 1100 #billboards without spending one penny with the #OOH Owners.

See the 77 second video below.

Why Google, Netflix and Microsoft Believe in Billboards