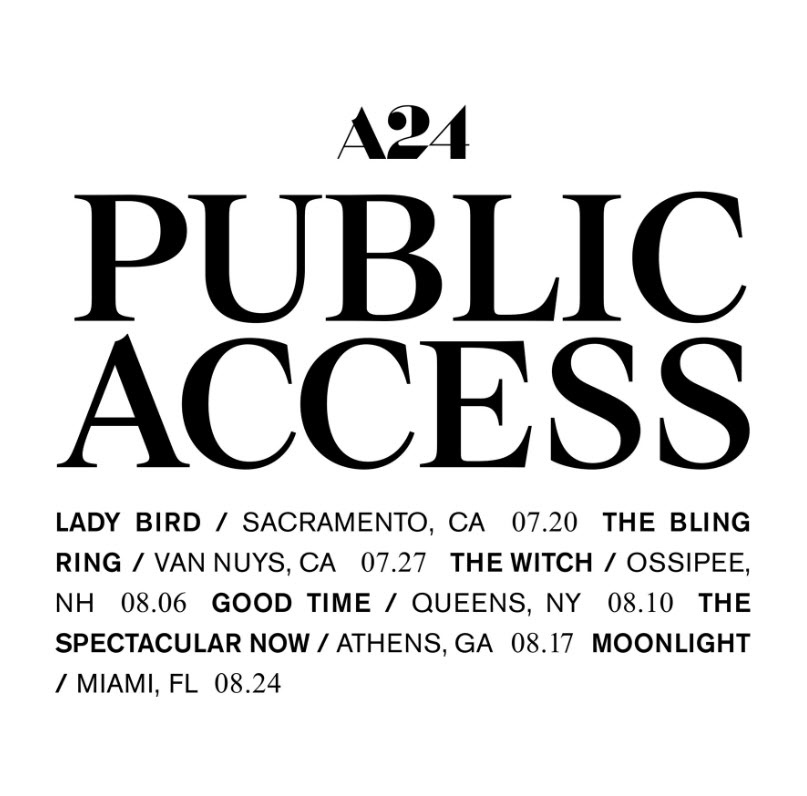 Coming Soon to A Billboard Near You

This week, A24, an independent film company based in New York City, announced that they are going to be hosting screenings of several of their most popular films across the country for free in the cities in which the films were set.

The coolest part of this project – the films will be screened on billboards!

People who have attended at least one movie in the last 30 days are 12% more likely than the total population to say that they’ve noticed out of home advertising in the last month.

But how many of them have seen a movie on a STATIC BILLBOARD?

Now that’s one fun way to get some added impressions!

Want to know more and develop your own fast facts?
Contact geekout@geopath.org
or Scott Fiaschetti at sfiaschetti@geopath.org 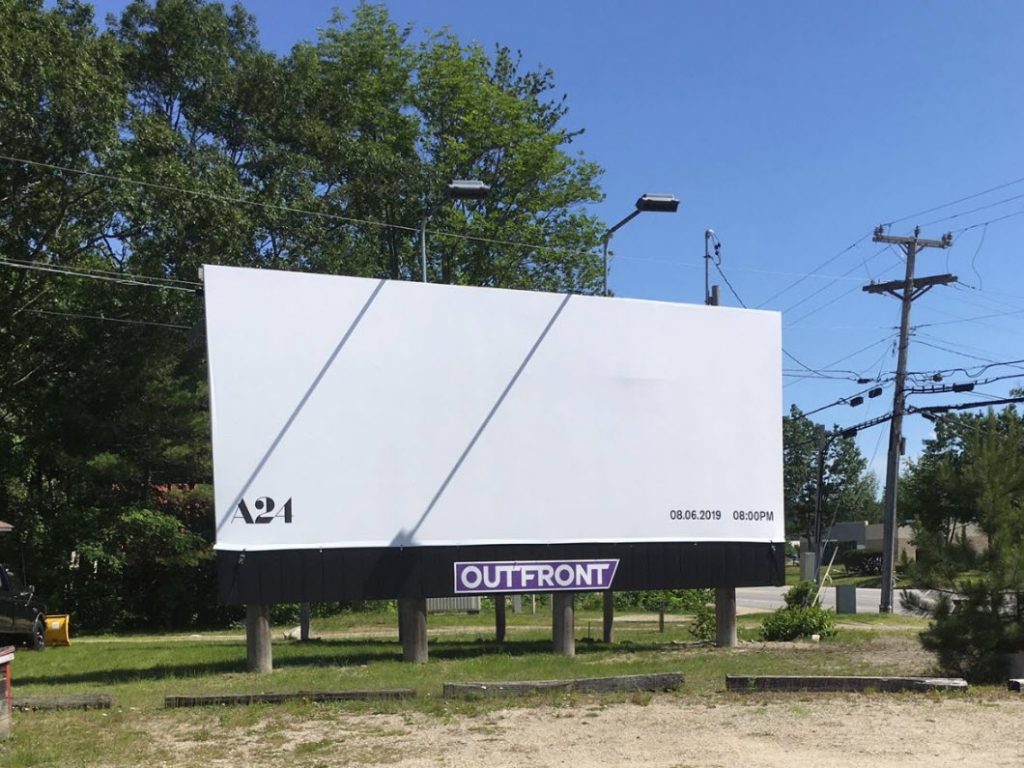 The full list of films and screenings is below—the exact GPS locations are linked with Google Maps:

Are you the weakest link or the missing link?