A Story of the Origin of the Term ‘BILLBOARD’

A Retrospective of the 1st Modern Day Billboard! 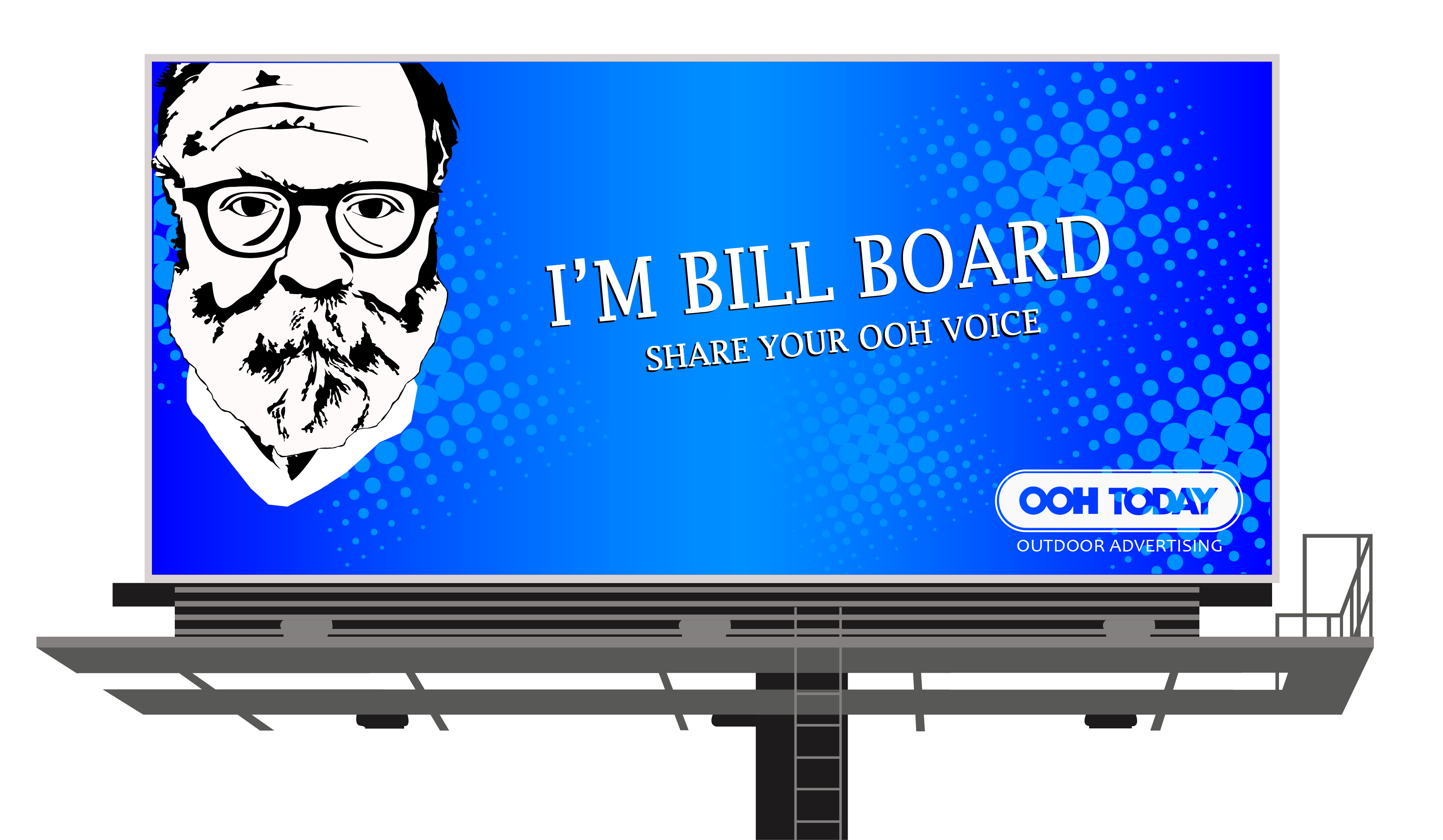 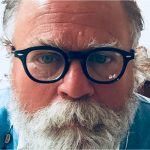 It’s that time of year, where we like to share the story of the history how the first modern-day billboards came to be, including the origination of the terms ‘Outdoor Advertising’, ‘Showing’ and ‘Outdoor Salesman’.

Many of you veterans in the Outdoor Advertising business know the story of the first billboard.
For those who do not, here’s a story on the historical beginnings to modern-day Out of Home (OOH).
It innocently started with a young man named, William Boarders and a tough economy.  William was a walking sign carrier.  A sandwich sign board wearer. William, or Bill, worked with his Father and brothers in the family owned haberdashery business. 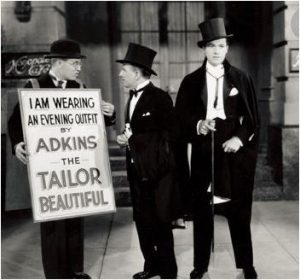 The Great Depression created a hardship on his family’s custom-made clothing enterprise.  Bill, being the youngest, was forced to abandon the warm confines working inside the store (or indoor) and go ‘outdoors’ and ‘work the streets’ at his father insistence.  Bill worked on the street or ‘outdoor‘, hawking his family’s business with flyers and shouting slogans, all the while wearing a custom-made sandwich frame sign.  The first sign was a relatively crude build, hand-lettered by his mother and constructed by his father using leather suspenders from the store’s inventory to hold the signs in place over his small shoulders. 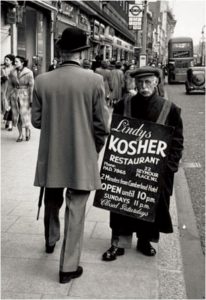 While other haberdashery’s and businesses failed, Boarders’ men’s clothing business flourished, attributed to Bill’s continued outdoor advertising efforts through the tough economy to the recovery.  The Father’s sign idea via his son, proved advertising, when continued in tough times, provided a greater percent of business success over those businesses who did not advertise.

Local merchants witnessed the success of the family haberdashery with young Bill Boarders’ sandwich signs.  The messages were very visible as they saw the walking signs going to and fro in front of their own shops.  They asked young Bill for an opportunity to promote their business on his ‘boards’.  Soon, Bill was leasing his ‘sign space’ for their messages and added his first employees. 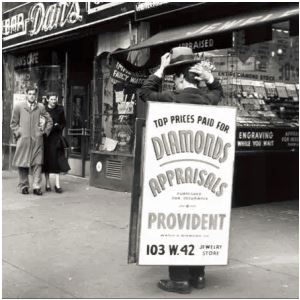 The name, Bill’s Boards, became a generally accepted reference by the local business owners who would direct their secretary to, ‘place an ad on one of Bill’s Boards’.  As years went on, William Boarders’ sign business evolved to the shortened version what we today call, billboards.

As billboard demand from other merchants grew, so did Bill’s business.   At one point in time, he had a team of 100 men carrying his billboards throughout the city, targeting neighborhoods.  The term  ‘showing’ evolved from the number of men to be hired or appear on the street with advertising. Targeting and budgetary considerations, determined whether Advertisers would place an order for half or 50% of the workforce, thereby requesting a 50 showing of billboards. Or 25% for a 25 showing. 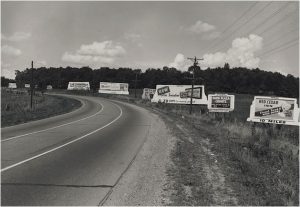 Eventually, Bill Boarders became wealthy from his billboard business and started buying and leasing land.  On that land, Bill built his first ‘stationary’ billboard and the rest is billboard history.