Five OOH Trends to Watch Out For in 2019

What’s in Store for The Future of OOH 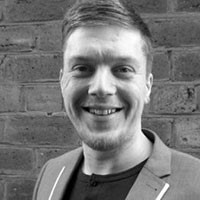 Head of Content at Armagard, Daniel has authored high-profile blogs on the latest topics and trends across the digital signage industry. Daniel’s content features in Digital Signage Today, AV Magazine and more, offering thought leadership, commentary and insights on all things Digital Signage. 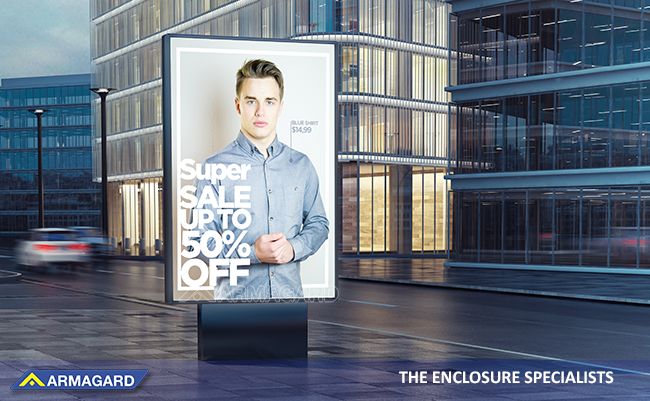 Industry research indicates that Out-of Home (OOH) advertising has a higher percentage reach than other major media, including the internet and TV. The driving force behind the rise of OOH is growing urban populations. With growing urbanization comes new, OOH trends. Here are some to look out for in 2019…

The driving force behind the rise of OOH, is growing urban populations

Here’s what’s in store for the future of OOH:

DOOH is fast becoming a far more prominent advertising medium than any other. With more people spending time outdoors, DOOH is able to reach mass audiences quickly and consistently. Meanwhile, DOOH enables advertisers to communicate with audiences in increasingly versatile ways, helping to achieve a higher return on investment.

Expect to see an increase in DOOH deployments in city centers, at bus shelters, train stations, airports and shopping malls, as advertisers look to push the boundaries and bring in a new era of OOH advertising.

To maintain the momentum of reaching mass audiences, expect advertisers to get more creative with their OOH advertising campaigns, especially when it comes to digital. Back in 2014, Pepsi set the bar with a fantastic, bus shelter campaign[2] using augmented reality.

Not only did Pepsi’s campaign have a huge impact on the streets, video views of the campaign across social media, reached nearly 7 million.

Meanwhile, Barncancer Fonden, a youth cancer charity in Sweden, created an incredibly emotional DOOH campaign at underground train stations. The OOH deployment used motion sensor technology that recognized the arrival of trains, prompting the nearby digital displays to start playing the story of a woman’s fight against cancer.

Why? Interactivity creates curiosity and makes OOH advertising much more memorable. The benefit of interactive DOOH deployments is that they’re a great way to gather audience data, personalize the advertising experience and give directional cues.

For example, an interactive DOOH deployment in a shopping mall is a great way for retailers to direct customers to their stores.

As more people stopped to look at the ad, the facial recognition technology would recognize that people were paying attention to the advert, and the bruises on the victim’s face would start to heal. This communicated the benefit of not turning a blind eye to domestic abuse.

As DOOH advertising increases in prominence across urban locations, expect to see the emergence of specialist networks, deployed in specific locations to target relevant audiences.

For example, advertisers looking to target financiers, are likely to consider a DOOH deployment in a city’s banking quarter.

With OOH advertising reaching mass audiences more than any other media, unsurprisingly, the world’s biggest brands have taken an interest. Expect to see more big brands using OOH in 2019, to reach audiences on an entirely different level.

2019 promises to be another big year for OOH. Following on from the successes of 2018, there’s an anticipation that the value of the OOH industry will increase in the New Year. There’s certainly excitement around the continuing development of DOOH deployments, which continue to reshape advertising in urban locations.

Industry experts are predicting ever more elaborate deployments as OOH advertisers look to push the boundaries and capitalize on the impact that outdoor advertising trends are having on society as a whole.