Yesterday, Twitter launched its biggest celebrity campaign yet, featuring Tweets from stars like Megan Thee Stallion, Simu Liu, Issa Rae, Niall Horan, Demi Lovato, Leonard Fournette and everyday people — who all Tweeted their hopes, dreams and ambitions out to the world and then saw them come true. You could say they Tweeted it into existence. 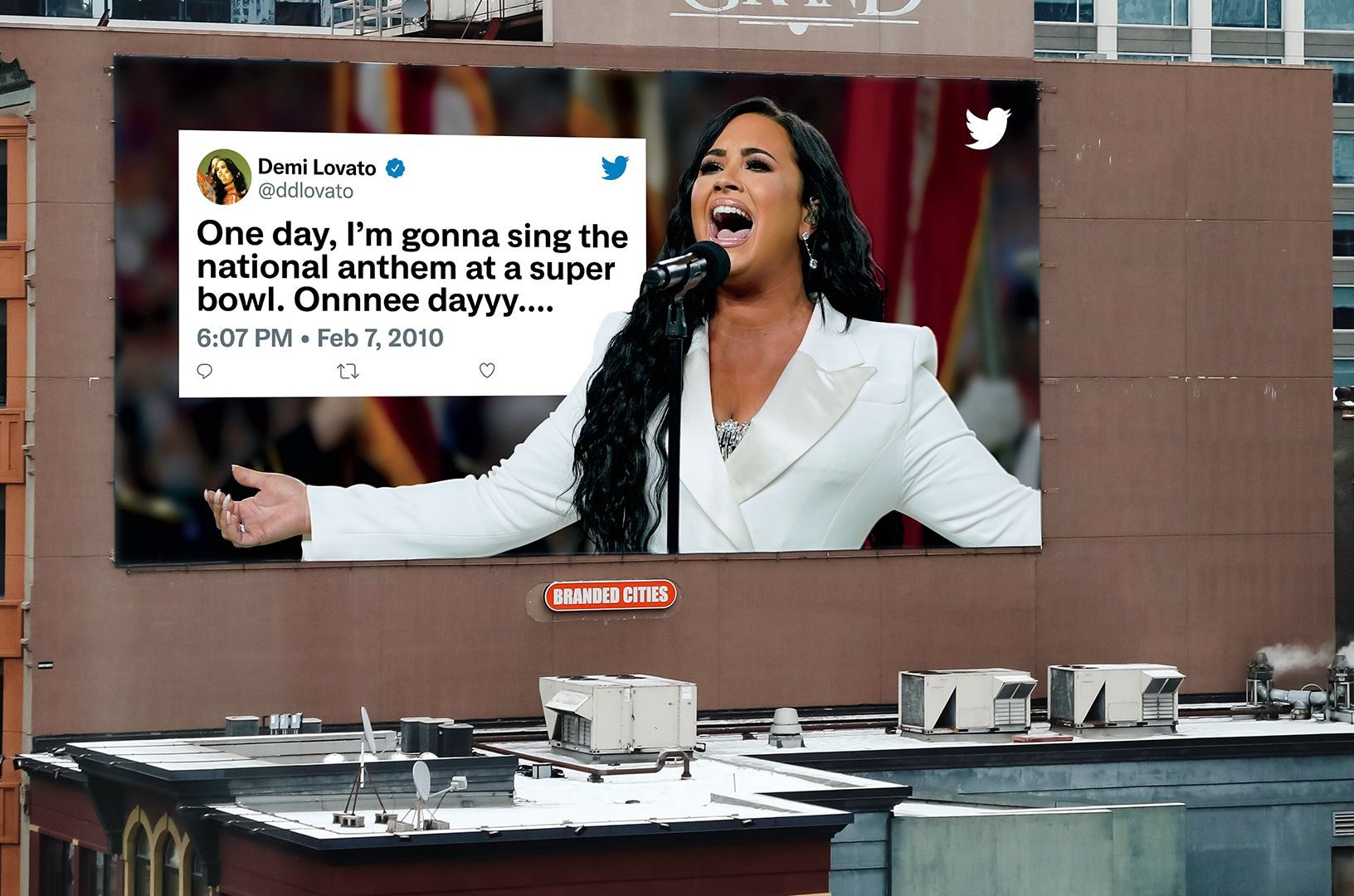 To encourage others to manifest their dreams and to help those dreams come true, Twitter is donating nearly $1M to charities of the stars’ choice on their behalf. Some of the charities include Boys and Girls Club, UNICEF Canada, Destination Crenshaw, and The 3D Foundation. 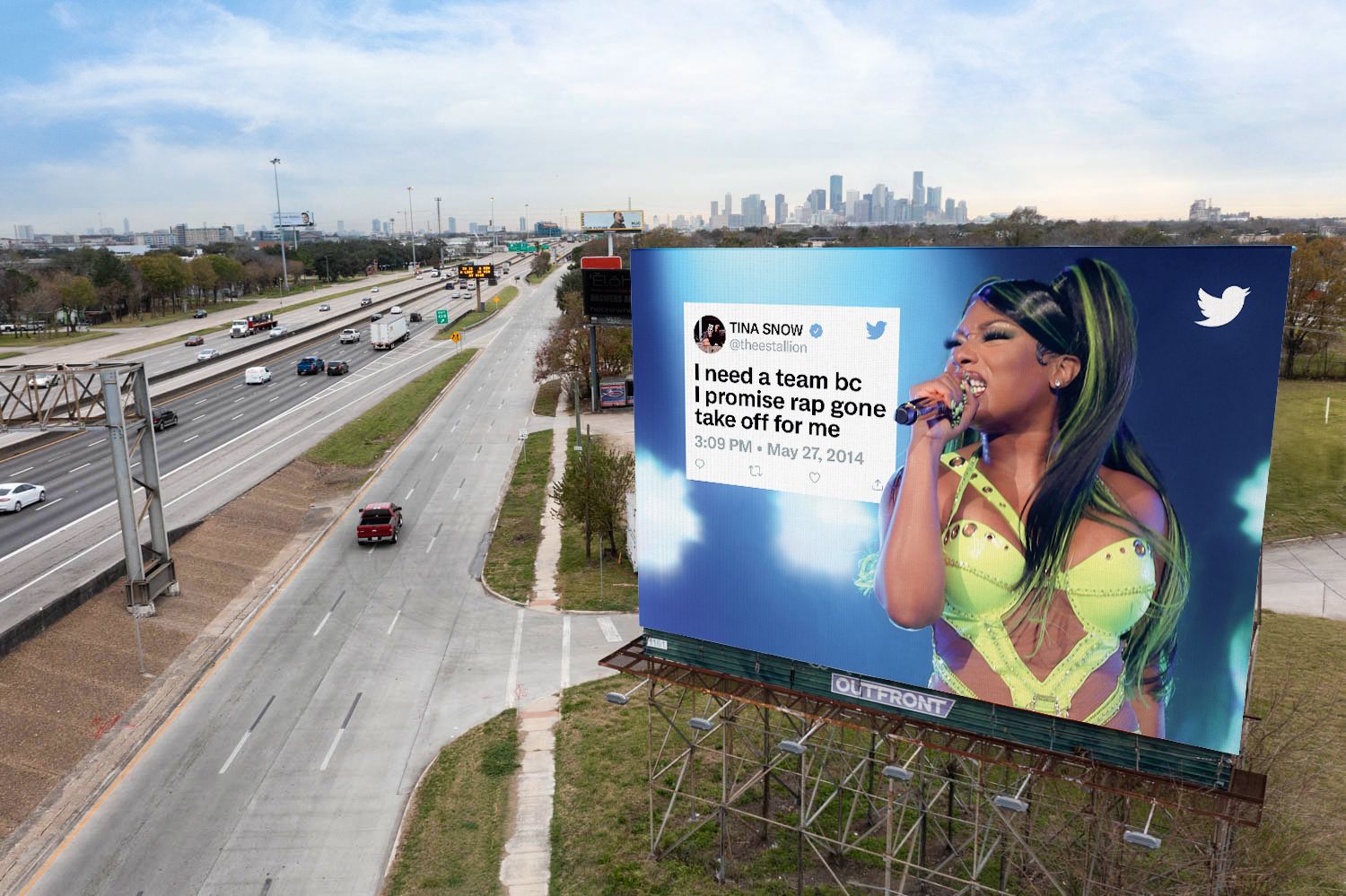 The 40 billboards in the campaign will be plastered across 8 cities including New York, LA, Houston, Chicago and Toronto with many billboards appearing in the hometowns of the celebs. Megan Thee Stallion’s Tweet, for example, will appear in Houston; Simu Liu’s in Toronto, and Issa Rae’s in Inglewood. 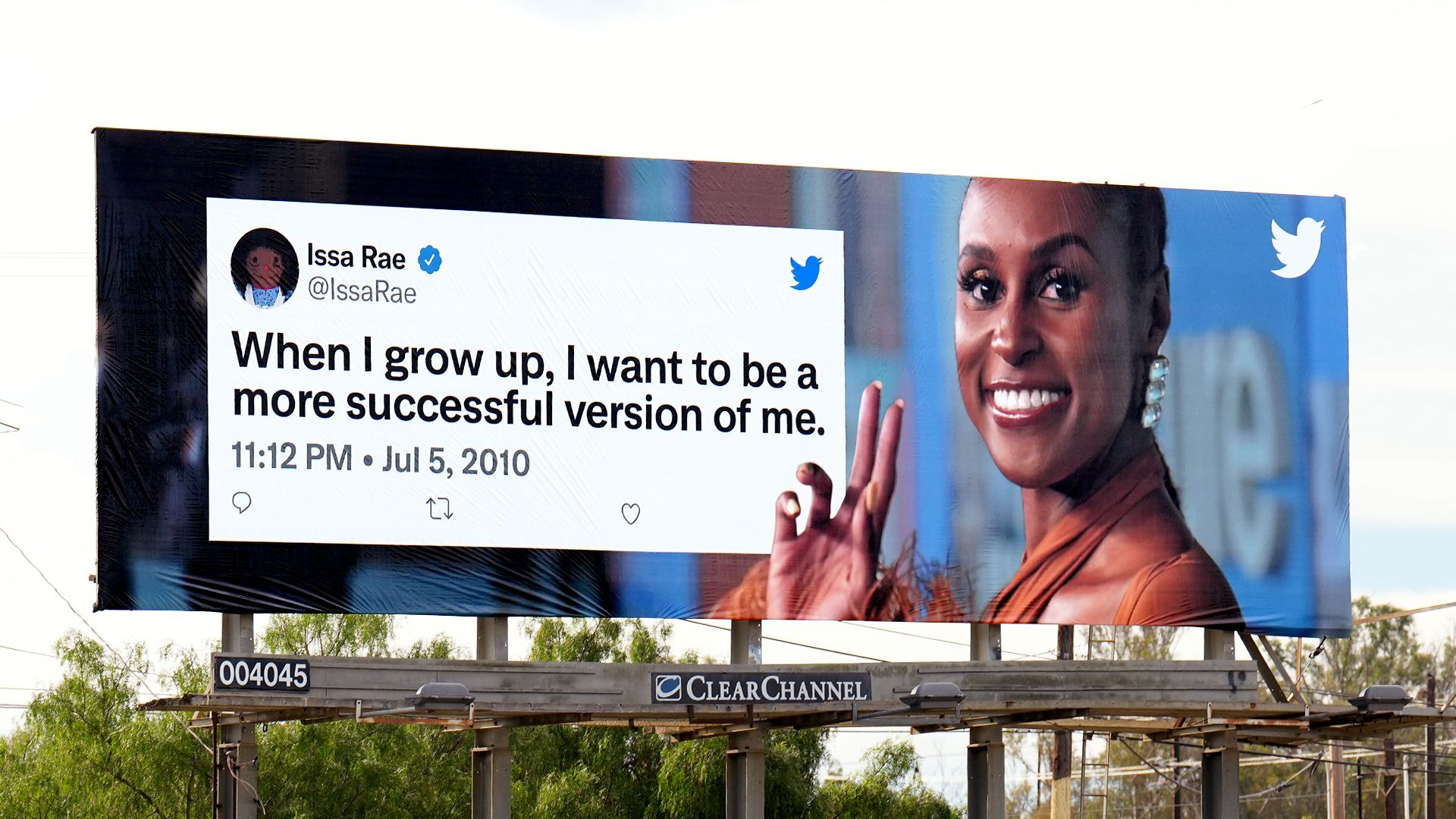 Fun fact: Tweets about manifestation are at an all-time high, with 100% year-over-year growth and a total of 59M Tweets over the past 3 years. 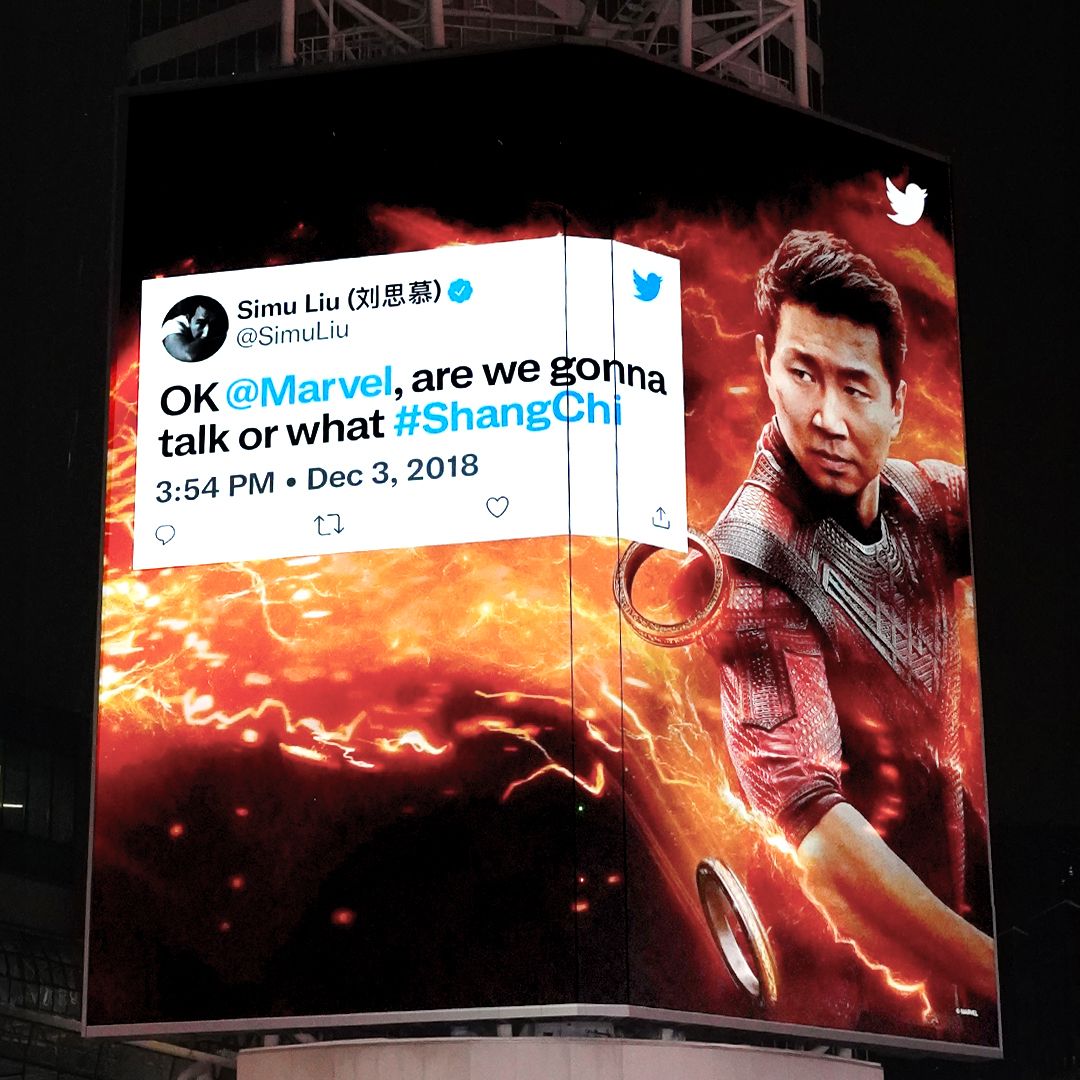