Travel Oregon —Coming to a Billboard near You

PORTLAND, Ore., — Travel Oregon is launching its first out-of-state advertising since the start of the pandemic with the return of its successful cinematic, animated “Only Slightly Exaggerated” campaign. Fresh creative, imbued with hope and optimism will remind Oregonians and potential visitors of the awe-inspiring vistas, abundant outdoor recreation and cultural richness of the state.

“The campaign celebrates the spirit and diversity of Oregon’s people and shares the magical feeling of being in Oregon through the wonder and beauty of our state,” said Todd Davidson, CEO of Travel Oregon. “The impact of COVID-19 on Oregon’s tourism economy was dramatic and immediate as travel halted and stay-home orders were put in place to protect public health. We are pleased to be in a position 18 months later to reintroduce Oregon to travelers and remind them of the experiences our state has to offer, as part of a larger strategic effort to support economic recovery in our communities that rely on tourism-related spending.” 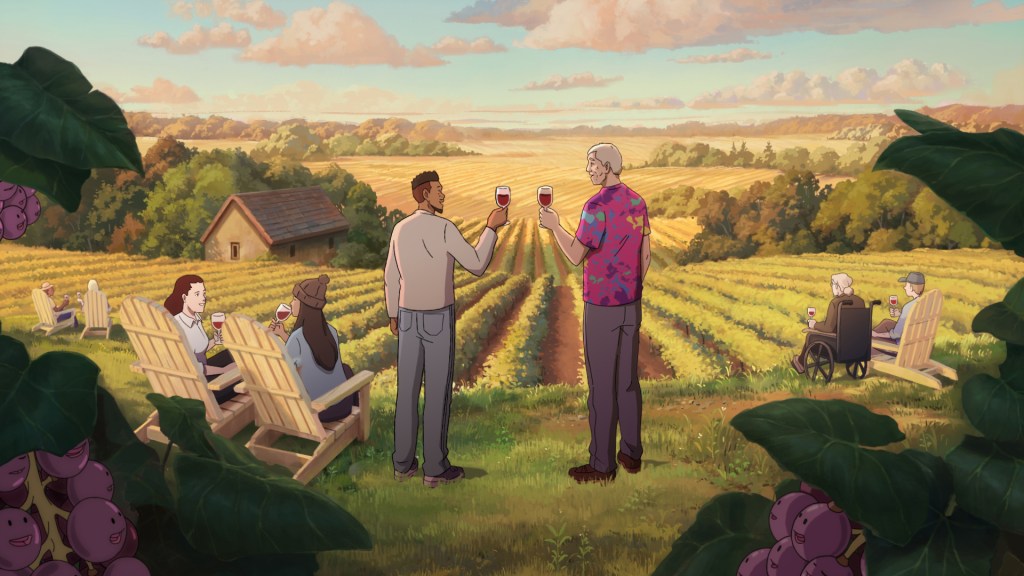 Continuing the visual narrative of the agency’s most successful campaign to-date – the original film received more than 38 million views — the new 1:45 minute ad sweeps viewers through the state’s natural wonders and thrilling adventures, introducing a cast of real Oregonians representing the heart and soul of the state. From CJ McCollum and Bill Walton toasting at a scenic Willamette Valley winery, to George Fletcher in the saddle at the Pendleton Round-Up, the people and places of Oregon are artfully brought to life.

As the fall and winter seasons approach, communities are dependent on visitor spending more than ever. Travel Oregon’s campaign welcomes everyone to dream ahead and plan memorable Oregon experiences that help support businesses across the state, all while reinforcing messages of safety and kindness to hospitality staff through stories on traveloregon.com and social media channels.

“We are thrilled to work with long-time client, Travel Oregon, to dive back into the ‘Only Slightly Exaggerated’ world. The third installment of the campaign presented an exciting opportunity to focus on Oregon’s culture and humanity and the magic that comes with them,” said Nick Stokes, Creative Director at Wieden+Kennedy. 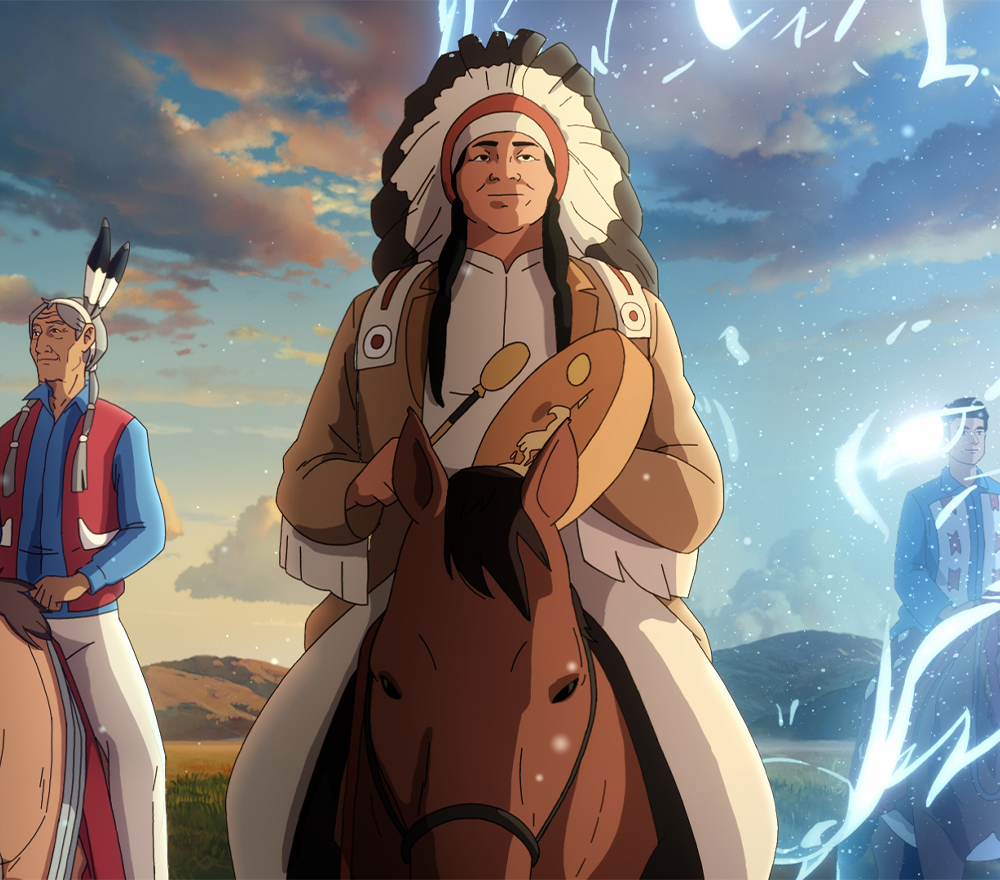 Creative was brought to life in collaboration with long-time advertising partner Wieden+Kennedy with animation by Psyop and Sun Creature Studio and the musical score composed by Jim Dooley. In addition, numerous local agencies including Sparkloft Media, Maxwell, ThinkShout and Logical Position, helped elevate the campaign through a variety of strategies and platforms.

Help us Help You by keeping the only Independent Voice for OOH.
Billboards/ Out of Home please click here to ⇒Subscribe to OOH Today