“The Night the Screens Went Dark in Kyiv” 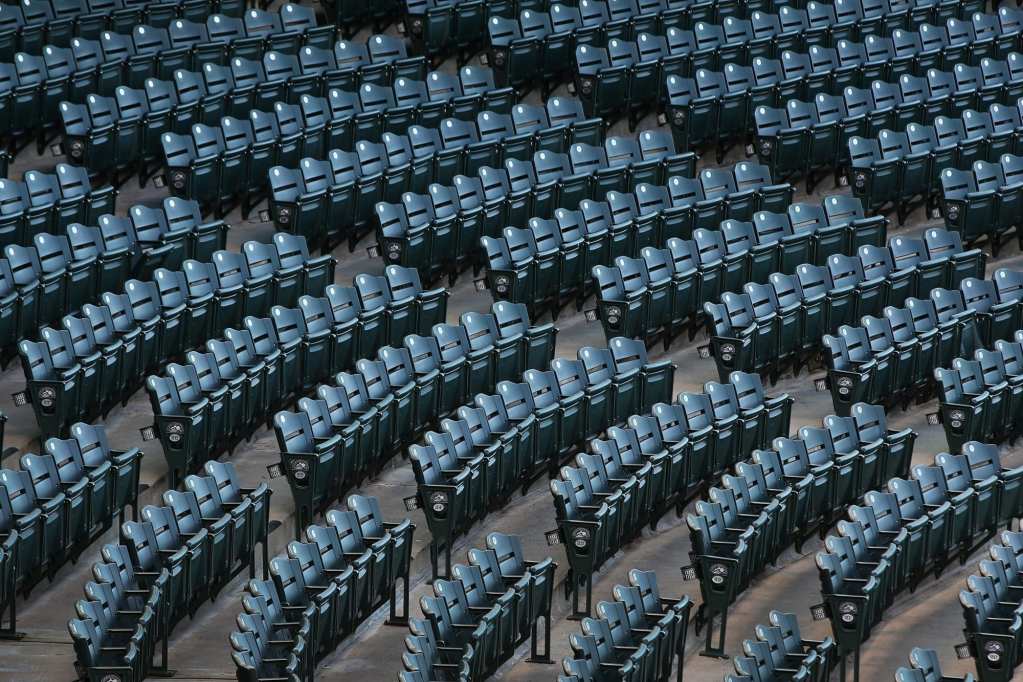 “The Night the Screens Went Dark in Kyiv”

In today’s news there was a steady stream of rather depressing updates. Save for one. You guessed it, the articles about our industry. Those were positive, as were the photos, in fact they were very positive and it really shed light on what a big metropolitan city Kyiv, Ukraine, that is now being destroyed by an invading military, is. Do you think Chicago is a big city? Well it is. But it’s not as big as Kyiv. 3.4M, sadly, which is now rapidly sinking, to 2.8M Al’s Italian Beef eating Bear fans. Do you know what else Kyiv has, or again sadly, may not have after this week, was way more OOH media than Chicago. In all sorts of formats.

tanks rolling towards that big city that’s bigger than Chicago

But I’ll come back to the positive part, which was about 1/100th of todays news. No, today we were hit with the growing attacks on a sovereign nation, graphic photographs of beautiful buildings in major cities annihilated, tens of thousands of citizens fleeing for the borders and tanks rolling towards that big city that’s bigger than Chicago.

But to add insult to injury, we also got the news that the major league baseball season will not start on time, in fact the first two series of the year which is about 6 to 8 games will get completely wiped out due to a lock out by major league owners. Now I’m not comparing the current leadership in Russia to the current leadership of Major League Baseball, but it’s not that far a stretch. Rich guys ruining our spring. Sound familiar? 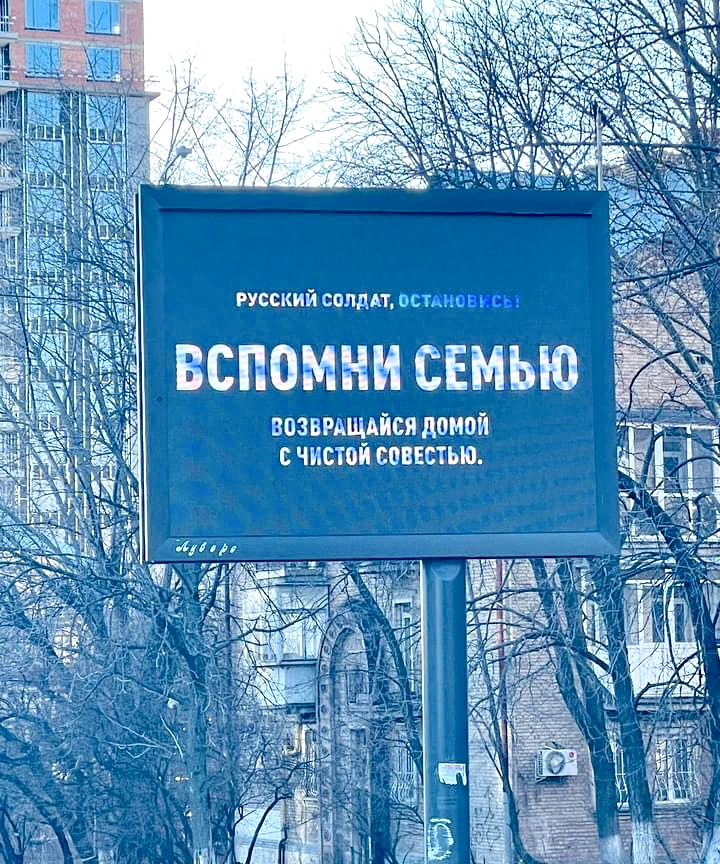 You guessed it, billboards. Mostly digital, many being updated hourly. Most with clever copy like “…the whole world is with Ukraine. Leave without blood on your hands” and “Russian soldiers stop! Remember your family! Return home with a clean conscience”.

Talk about using DOOH to get your message across. That beats “Two for $3.33 double cheeseburgers” for attention getting anytime. 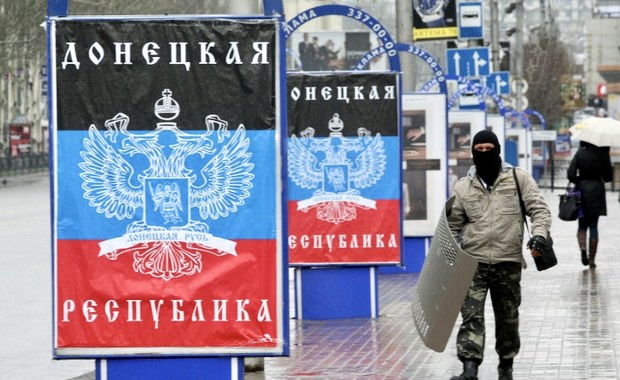 Think about it, up until around 2006 when digital tech started being used on outdoor media, you wouldn’t be able to have these boards changing copy on such short notice, especially in Ukraine. Likewise with all the smaller screens located around the city as long as there is still power, they’re running information on where to get products, where and when to take cover, when to flee the city, and live messages or videos from government leaders.

Helpful? Hell yes. OOH to the rescue. Think Amber Alerts on steroids. The invaders didn’t expect such collaboration by our medium.

We don’t know how this week is going to end up, but we know it’s going be grim for the innocent people of Ukraine. Power will be lost in certain areas, lights will flicker, maybe go out, and citizens will be displaced for years, maybe lifetimes.

And many of those digital screens, passing on updated messages, will go dark.

World Out of Home Organization Global Congress in Toronto —