Just when you think the ‘3 Billboards’ theme has taken its last shot, another version is served up.

Serena Williams’ husband, Alexis Ohanian, bought four billboards in a ‘3 Billboards’  or Burma Shave style.  Ohanian surprised tennis star wife by welcoming her back from maternity leave using a series of four billboards lining the route to her training center in Palm Springs.  Williams is preparing for her first official tennis tournament since giving birth last September.  She will be playing in the BNP Paribas Open, which runs March 5-18 at the Indian Wells Tennis Garden near Palm Springs..

OOH For All Time.  #OOHFAT 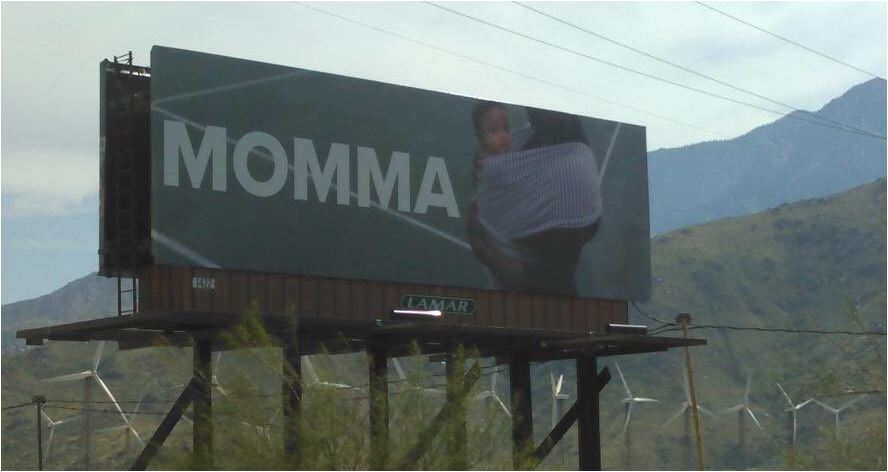 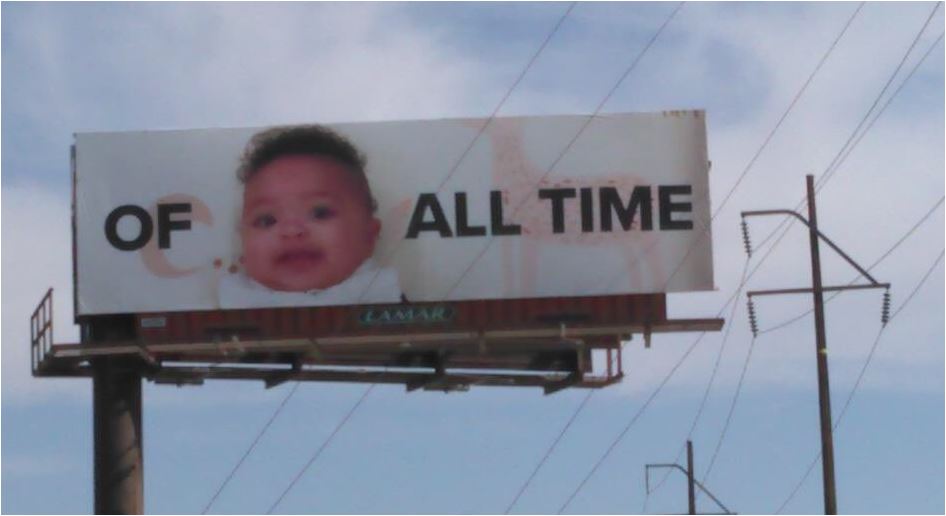