3 Considerations with Selfies and your 1st Billboard 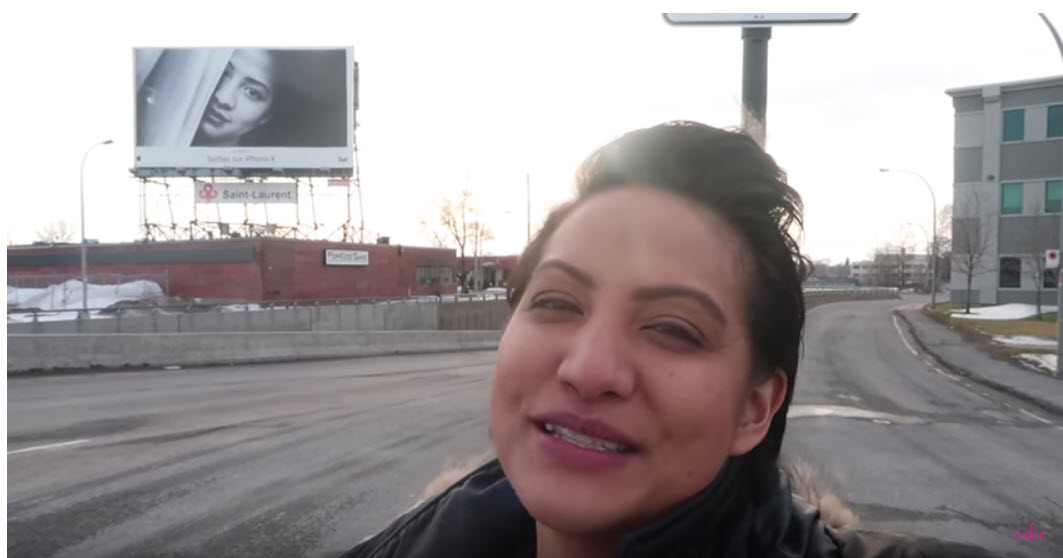 I missed it. It’s on the calendar for next year  Luckily a number of people realized and celebrated National Selfie Day(NSD) with what else? Selfies!  We are especially fond of those  photos or videos with OOH in them.

A few examples are below ranging from a video of Celebrities who took selfies with a billboard, courtesy of OUTFRONT  Media and the Times Square photo from Clear Channel Outdoor recognizing National Selfie Day and the  importance of Stop Texting while driving.

The real eye-opening story which came out of NSD, was the multi message take away from the video of the woman who appeared on a billboard for Apple. in Montreal.

Her video is a bit long, but drives home basic #OOH rules and values. The messages for OOH are relatively simple, yet we often forget from our years of experience  and daily work with OOH, just how exciting it can be for someone to see their business or themselves on a billboard.  It’s an exciting moment for your client. One which should be taken full measure of, with a car ride with your client and photographing them and you with their billboard in the background.  As a minimum, I hope you are sending them a nice close up photo or beauty shot  of the campaign they just spent thousands of dollars on,.

All advertisers want POP, proof of performance in the way of photos, but don’t forget they would like to see results of their work as well. Provide the proof supporting  their satisfaction they made a great decision.

Regarding the video, see below, of “I’m on a #billboard for…”.  A BIG ASS BILLBOARD!

3 ‘Considerations from the video, ‘I’m on a billboard’, as OOH basics:

OOH can bring on celebrity type status.  Don’t allow yourself to become jaded or callused about the excitement and energy a new billboard on the street brings to your client and his business community. Build that excitement.  Do your part to promote the client especially via social media to keep the momentum appearing on OOH.

You have selfies of you, your team or clients’? especially with OOH in the background? Send  them to us.  BillBoard@OOHIToday.com.  We’ll post ’em to our 1000 subscribers and .11,000+ LinkedIn network both of which are as pure play OOH and Advertising as one can manage . Thanks to you, we have been above to manage it pretty well.  Click on arrow .

Autonomous Cars —the Grim Reaper of OOH, as the Internet was the Executioner of Newspaper