Revolutionizing Marketing Channels While Making Their Mark on OOH 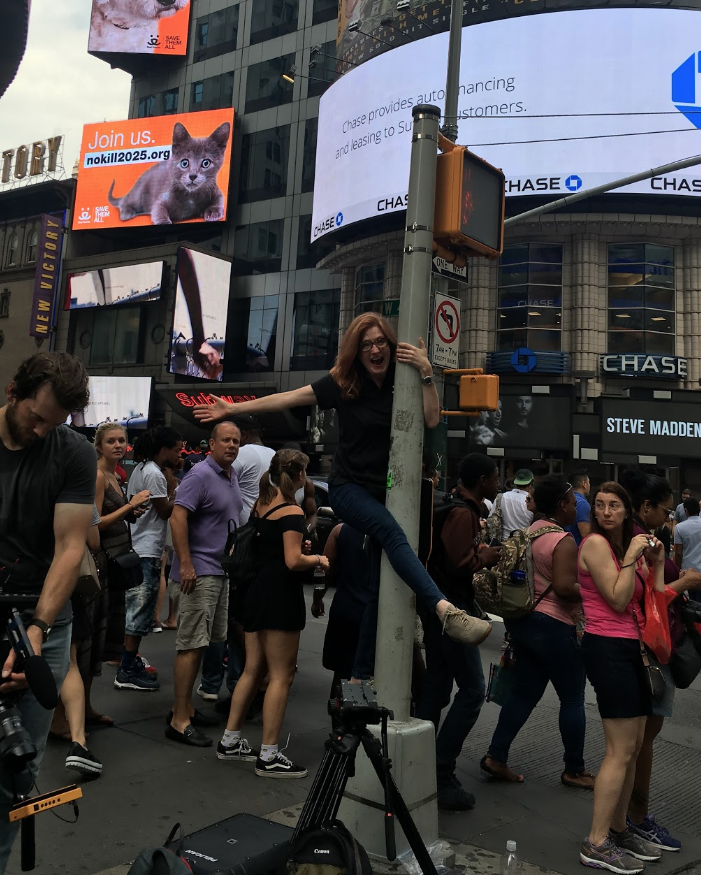 This company is revolutionizing every marketing channel,
and they’re making their mark on out of home.

On August 17, 2018, close to forty advertisers jammed Superior Digital Displays’ billboards located at the Crossroads of the World and just south of Central Park in iconic Times Square. It is about time! We are excited to share the story of the advertiser having the opportunity to buy only the Digital OOH faces and increments they want or need!

“This effort was really spearheaded by Five Tier,” stated Superior’s Chief Operating Officer Matthew Knee. “We have been working with Five Tier for a little over one year and they have consistently raised the bar with regard to both innovation and sales.”

“micro buys”- the buying model of the future – selling smaller increments of time, as little as one play, at a premium.

What made August 17 unique was that it proved the buying model of the future.  Five Tier by way of their technology allows for “micro buys” – selling smaller increments of time, as little as one play, at a premium.

“Micro-buys work for everyone,” commented Five Tier’s Founder and CEO, Frank O’Brien. “The advertiser buys only the units they want or need, the network receives more per single unit than they otherwise would.  Everybody wins.”

“Micro-buys work for everyone,  “The advertiser buys only the units they want or need, the network receives more per single unit than they otherwise would.  Everybody wins.”

O’Brien went on to explain that micro-buys had been challenged by some based on the concern that certain, undesirable inventory, such as late-night or early-morning would never be sold but pointed out that the premium cost of the per-unit buy more than covered those costs.

“Also,” Knee pointed out, “this approach doesn’t require us to stop selling via traditional means.  If an advertiser wants a full month then it’s going to be more cost-effective to not pay the premium and to just place a regular buy which fills that time.”

Back in March, Five Tier executed a program for Jarlsberg Cheese using the same technology and placements but with an added twist: the billboards would change based on who was near them and directed people to a free wine and cheese tasting.  The program would then followup with attendees via email, social media, and mobile messaging driving them – and tracking through – to point of purchase.

“We love #outofhome because it is the ripest ‘offline’ channel for us to sink our teeth into,” O’Brien continued.  “The Jarlsberg team really let us spread our wings which allowed us to integrate offline with online through digital out of home, web, mobile, social, point of purchase, and more – proving that it could be done in an effective and cost conscious manner.”

To learn more about Five Tier please visit fivetier.com, or schedule time to speak via fivetier.com/sayhello

Watch for more on Five Tier this month on Wednesdays, in the coming weeks.

DSP and SSP, What are They? Why do they matter? An #OOH perspective.