The announcement was a key part of a spectacular carbon positive event staged by QMS at Sydney Town Hall and hosted by acclaimed broadcaster Kumi Taguchi. The event saw over 400 of Australia’s leading marketing, advertising and media executives attend, with an opening performance of Great Southern Land from Iva Davies and William Barton, as well as entertainment from The Presets and Yo!Mafia throughout the night.

QMS Chief Customer Officer, Mark Fairhurst, said the announcement that campaign-based bookings will officially open on 29 August marks a significant milestone in the transformation of street furniture in Australia. The new City of Sydney network increases digital in the network tenfold, making it the most comprehensive digital street furniture offering in the country.

“For the first time, the City of Sydney can be bought as one iconic 26 square kilometre powerhouse, reaching 2.6 million people a week, two-thirds of whom live right across the Greater Sydney region. QMS will be able to deliver a Sydney audience like never before, with a street furniture network that redefines the benchmark for digital out of home,” he said. 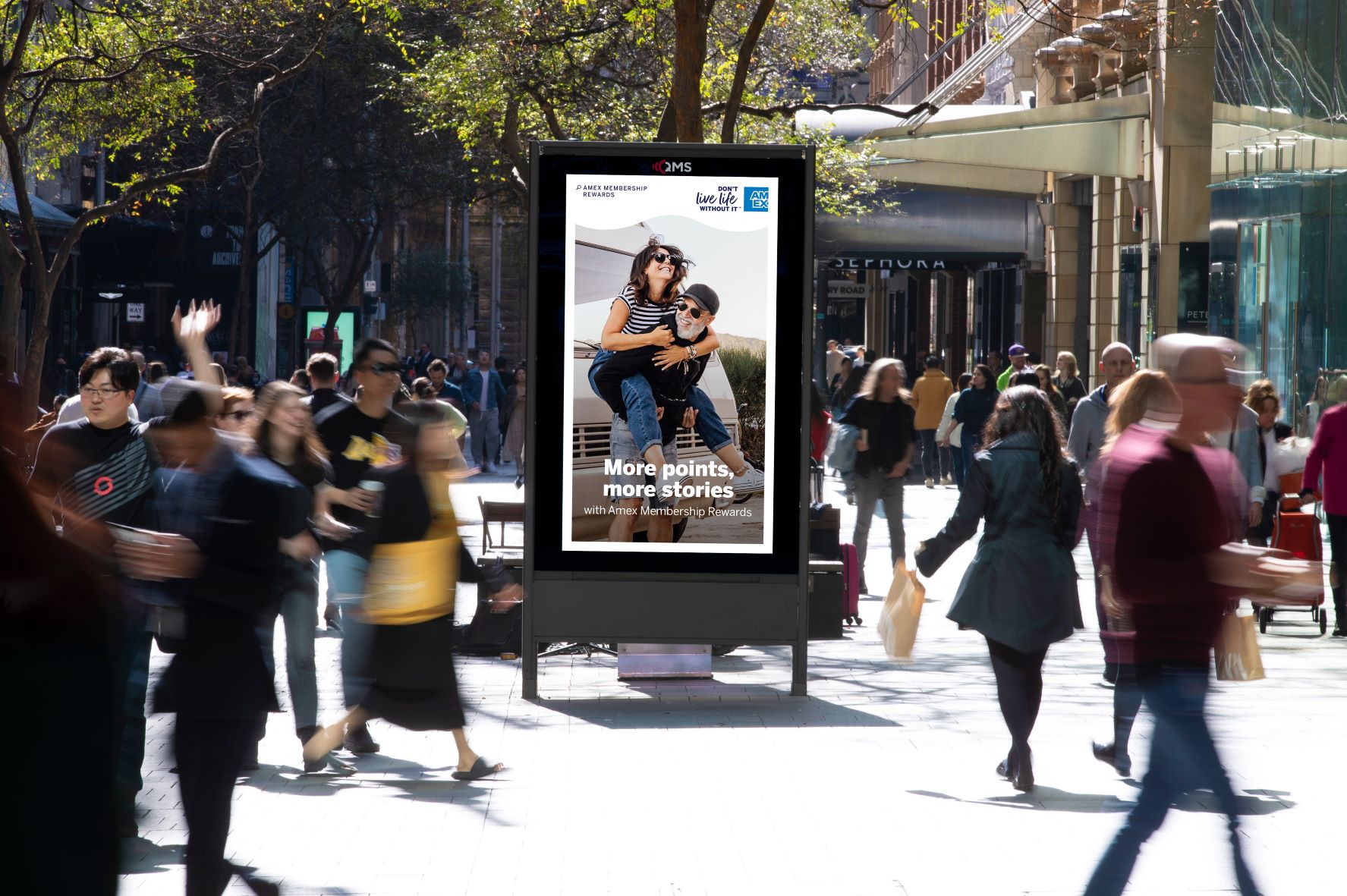 Ninety per cent of QMS’ new City of Sydney advertising inventory is digital to meet the growing demand for more dynamic, data-led and engaging outdoor advertising. Powered by 100% GreenPower energy, the network is optimized for visibility and attention, with 86-inch panel displays being both bigger and brighter.

“Our opening to the market on the 29 August brings to an end the official launch phase, where our eight launch partners* have had a period of exclusive access to the network. We thank these incredible brands for bringing color and quality communication to the community as our network took shape. The feedback from our partners and the wider industry has been positive and sales momentum for the coming months is exceeding our expectations,” she said. 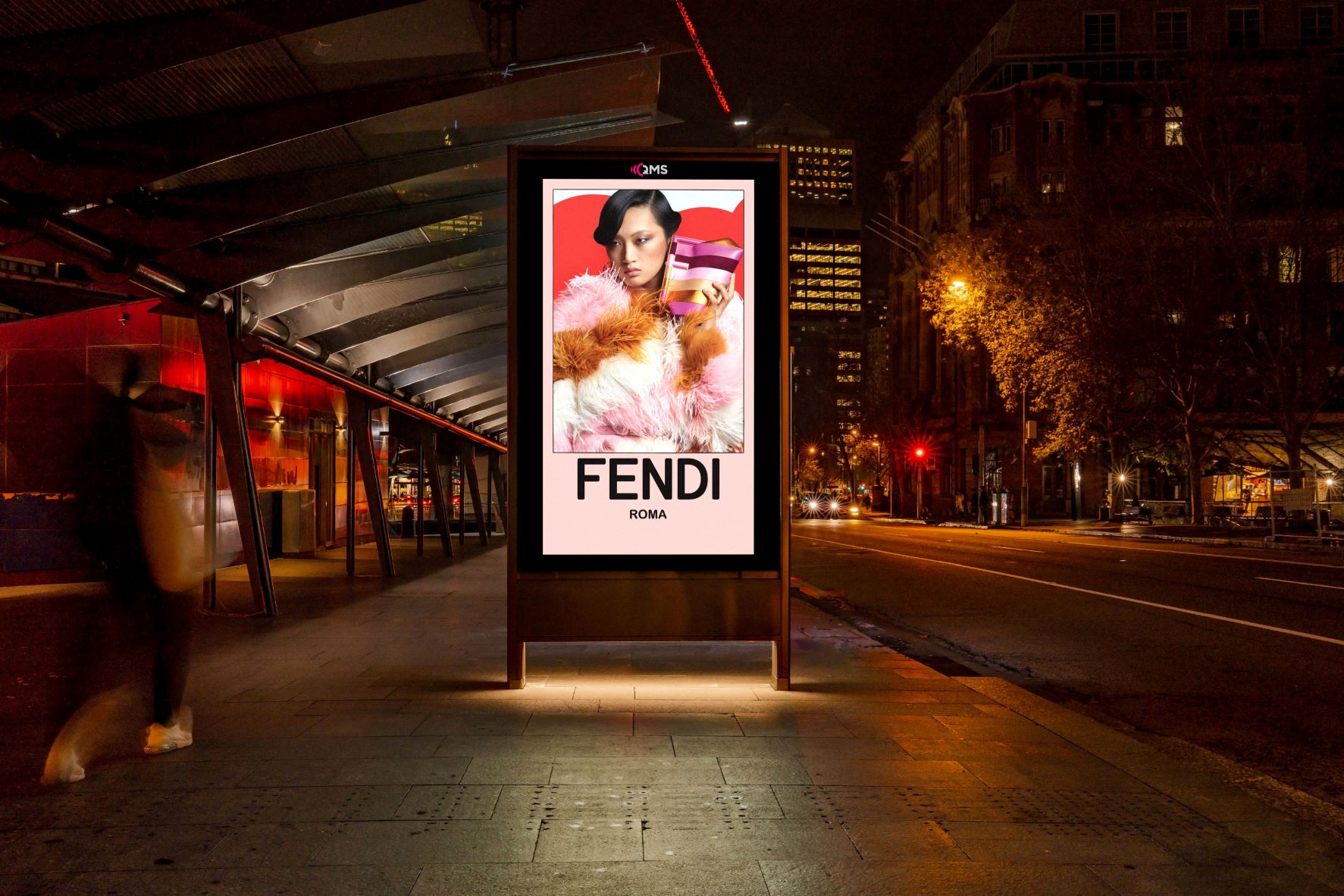 Designed by acclaimed architects, Grimshaw and QMS, the digital by design network is built on the City of Sydney’s philosophy of equal access for all, long-life sustainability and future-proofed data and technology capability, all delivered to today’s accessibility and inclusivity standards.

QMS Chief Executive Officer, John O’Neill, said: “We are honored to be partnering with the City of Sydney to deliver world-class public infrastructure that will keep the citizens of Sydney moving well into the future. It is a wonderful example of business and local government joining forces to provide world-class, public infrastructure for the benefit of the community and brands.

“The new QMS City of Sydney network is built to enhance the overall experience of the Sydney CBD and its growing surrounding suburbs each and every day. It is a network intrinsically created to serve the citizens of a global city, with sustainability, accessibility and equal access for all at the fore. The 800+ panel network will give the City of Sydney’s community a suite of DDA compliant public infrastructure that is built to last.” 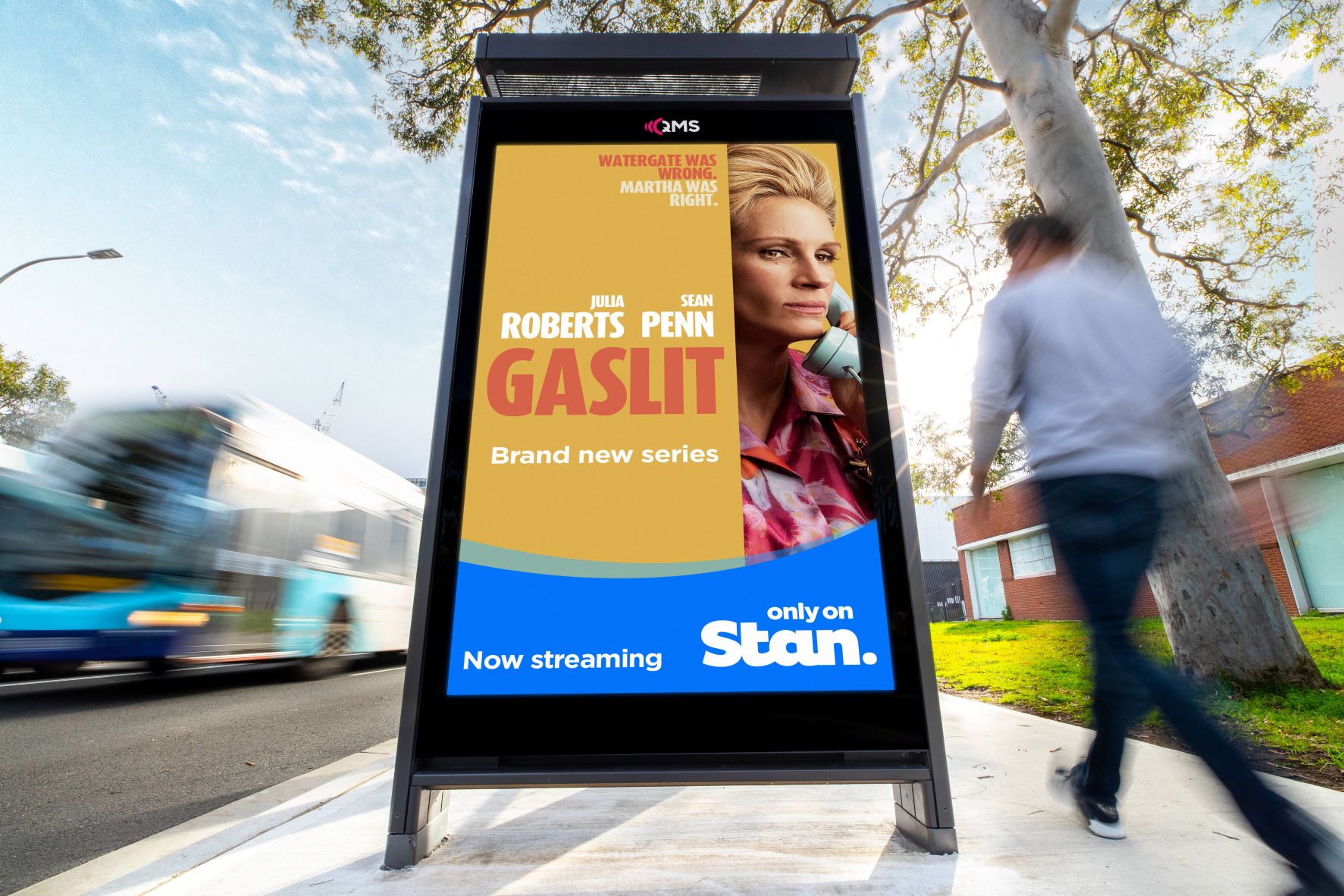 In June 2020, QMS was appointed to an exclusive 10-year agreement, plus a further five-year option, to create a premium, reimagined network of street furniture for the City of Sydney.

The agreement includes a newly designed suite of bus shelters, kiosks, public toilets, seats, and bins replace the current furniture, most of which has been in place since 1997.