Beaming executives, athletes, entertainers, educators, and artists around the world 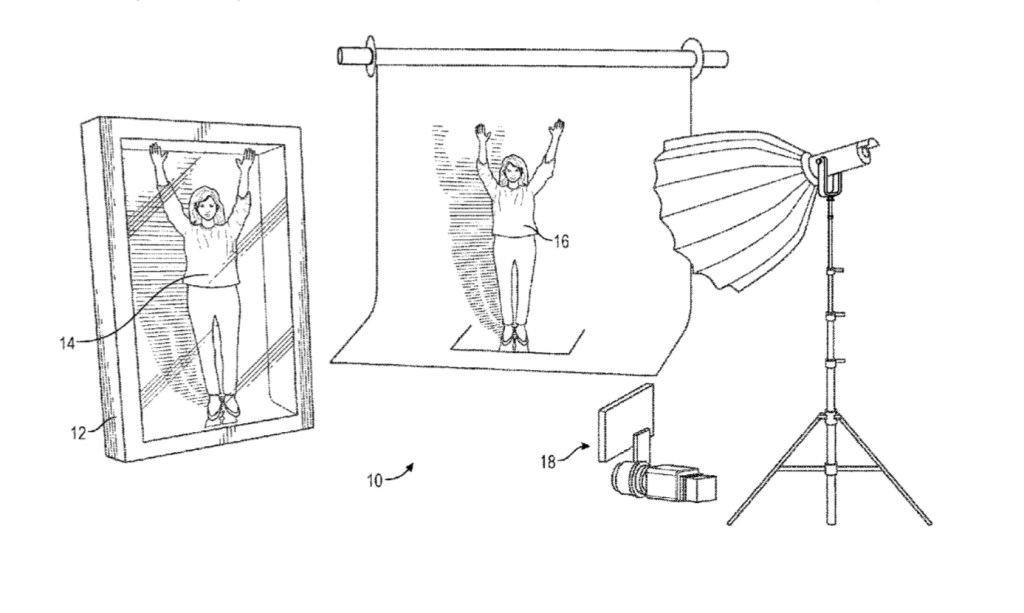 The inventor of the worlds’ first and only realistic, fully self-contained, holographic communications platform and operating system was recently awarded a patent for its device, system, and method of use for capturing and displaying a hologram-like image

Los Angeles, CA (September 13, 2022): Proto Inc. the holographic display and communications platform was issued a patent by the United States Patent and Trademark Office. Invented in 2018, Proto has made global headlines for beaming executives, athletes, entertainers, educators, and artists around the world to make deeper connections, while saving time and money, and reducing carbon damage.

Proto is the first self-contained, plug & play, human-sized, portable hologram device, which runs on the Proto OS and the cloud and is constantly updated with new and exciting software features and applications including the new Proto mobile beam app. The Proto M, a desktop version of the Epic, which also runs on Proto’s proprietary OS and software platform, will come to market in Q4 2022. The M has already won awards from CES, SXSW, and Fast Company, and been adopted by AT&T, and SAG/AFTRA for projects.

Patent no. US 11,428,952 (B2) describes Proto as “A holographic display device for presenting a hologram-like image…[providing] a realistic appearance. A unique image capturing system for capturing the image to be displayed on the transparent monitor is also disclosed. The image capturing system transmits the image to the holographic display device in real-time or as a pre-recorded image….” The document also points out Proto’s on-board cameras and speakers, making it self-contained and capable of telepresence.

“Until now, you needed to be a late rapper or eccentric billionaire to beam somewhere as a hologram. I invented Proto so one day anyone can explore the world via real time holoportation.” said Proto Inc. Inventor and CEO David Nussbaum. “Even though we’re already beaming people all over the world daily, getting this recognition, and protection, from the USPTO proves my dream has become real.”

Proto is active in many fields from entertainment to education to retail and is rapidly growing as an enterprise telecommunications solution working with major financial institutions and Fortune 500 companies. The company has been recognized as the leader in the holographic communications by the BBC, Wall Street Journal, Bloomberg, CNBC, and more. Clients and users include AT&T, PwC, Virgin Media 02, DHL, IWC, T-Mobile, HBO, Netflix, Christie’s, Schroders, Kia, BT, and many more.

Doug Barry, Proto Inc.’s Co-Founder and CFO/COO said, “Our investors, like Tim Draper, recognized the originality and value of creating the world’s first plug & play, holographic communications platform and operating system, to scale PROTO’s hardware and software products and features which are years ahead of the competition.” Proto has worked with Diament Patent Law to secure its U.S. and worldwide intellectual property rights.