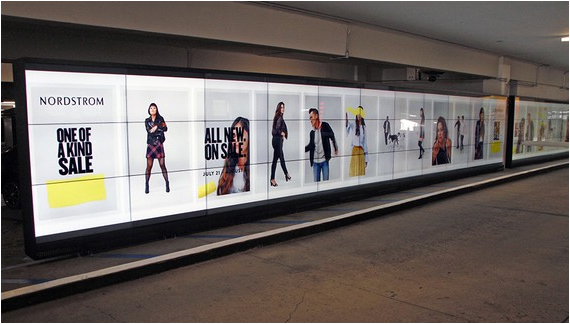 Outfront generated $225.1 million of revenue from its MTA licenses, representing nearly 15% of the company’s total revenue.

OOH TODAY believes all voices, not just the loudest, must be heard 3944 posts 552 comments

Trooh will be Measured by Comscore for DOOH Audience Measurement

Delivering Stability to the OOH Industry