Outfront Media: Who made the decision? 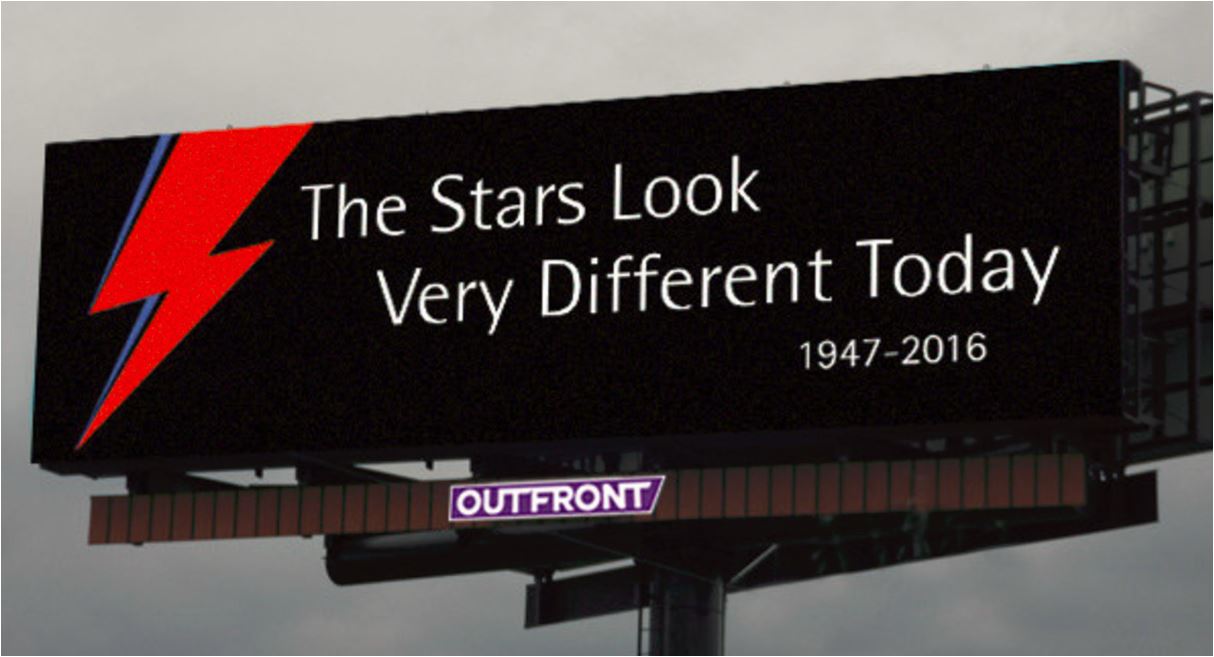 How did Outfront Media pull this off?  Who is responsible?  Did someone know in advance and tip-off those responsible?  Jeremy Male? Clive Punter? Jodi Senese? Dave Wood? Doug Penner? Don Wallace? (Don’s a sales rep in Atlanta for Outfront)

Wait there’s more.  Purple Haze, Prince, David Bowie, Jimi Hendrix, Deep Purple and Oufront Media.  What do these names/people have in common? Are they all symbols of counterculture, unconventionality, and artistic brilliance?” Nope.

Pantone Color Institute announced their official Pantone color of the year for 2018. Who knew there was an official color of the year?  There is and the winner is Ultra Violet. Actually it is called, PANTONE 18-3838 Ultra Violet.  A recent LinkedIn post by Outfront CMO, Jodi Sense, says the color is the same as Outfront Media Purple. Outfront’s purple is the Official Color for 2018.

Jodi Sense, says the color is the same as Outfront Media Purple. 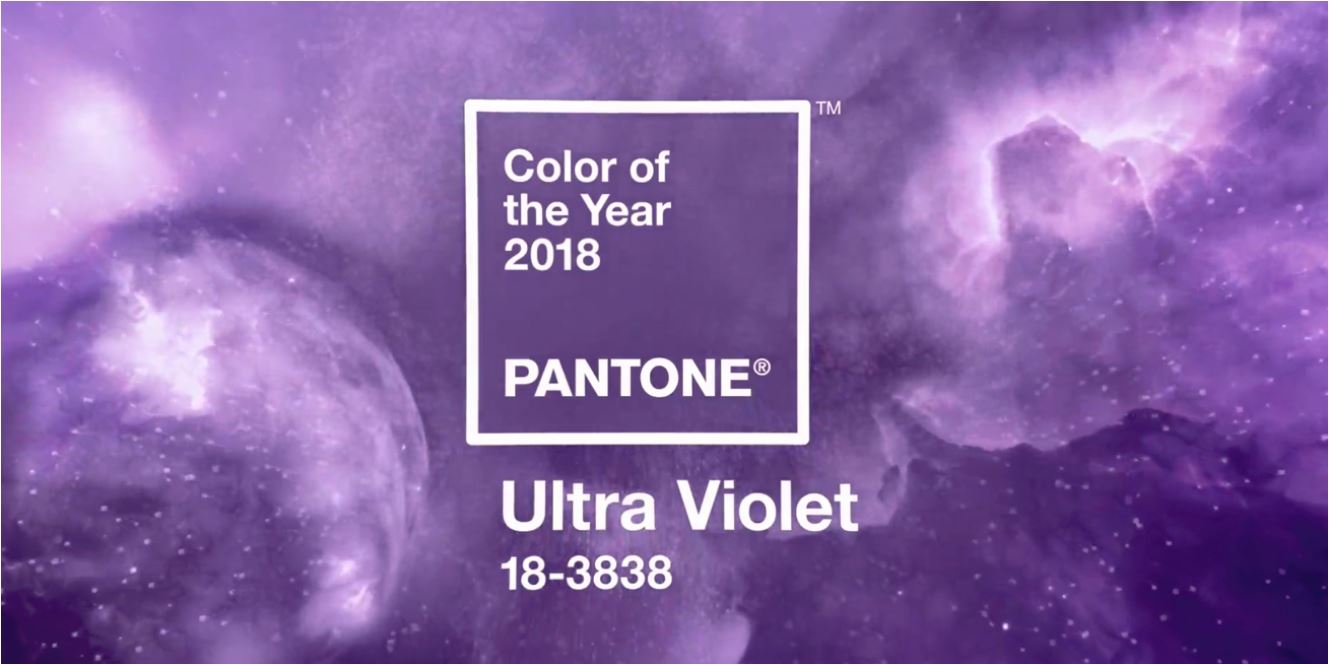 According to the executive director of the Pantone Color Institute Leatrice Eiseman, this purple violet has billboards and OOH written all over it.  She did not say that exactly, but kind of.

Here is what Leatrice said, “We are living in a time that requires inventiveness and imagination. It is this kind of creative inspiration that is indigenous to PANTONE 18-3838 Ultra Violet, a blue-based purple that takes our awareness and potential to a higher level.”  “From exploring new technologies and the greater galaxy, to artistic expression and spiritual reflection, intuitive Ultra Violet lights the way to what is yet to come.”

Inventiveness, imagination, inspiration, new technologies, that’s describing Outdoor Advertising and the color of the year.  Did Outfront Media have anything to do with the decision at Pantone?  Probably not.  Regardless of who made the decision, great stuff Outfront! Congrats.

There is a video.  Go to the story. Thank you Kristina Monllos, senior editor for Adweek- Ad Week article on Ultra Violet.

The Multiple Channels of OUT of HOME