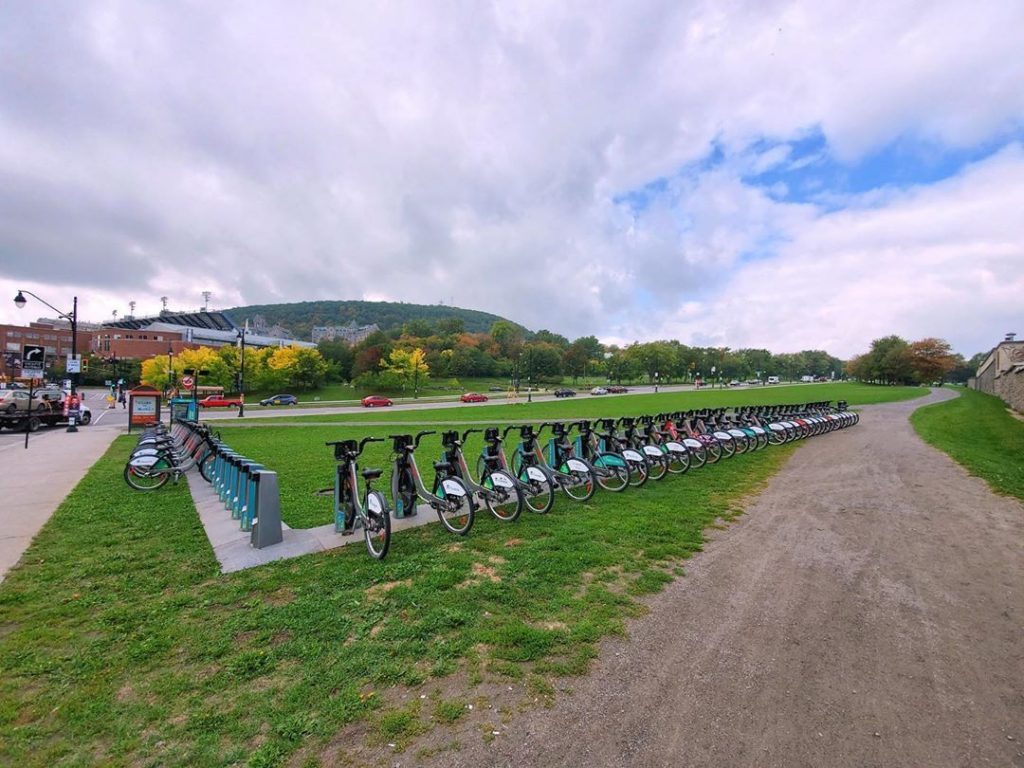 “A Game Changer for OUTFRONT in Montreal”

OUTFRONT Media increased its Montreal #OOH coverage from 1277 to over 1877 adding 600 BIXI faces. OUTFRONT reached an agreement with BIXI to manage their bike sharing

BIXI is a bike-sharing group who has over 600 display faces throughout Montreal. The agreement provides management, installs, maintenance and sales of over 600 advertising faces to OUTFRONT for the next 5 years.

Paul Desjardins, Vice President of Sales – Eastern Canada, for OUTFRONT stated. “Acquiring 600 faces (and growing!) at the street level in and surrounding the downtown core is a game changer for OUTFRONT in Montreal as it literally puts us ‘all over the map’ and offers our clients a viable, one-stop option.”

Outfront has been managing bike-sharing operations in LA, DC, Boston and Philly.

The Most Advanced Media Display in OOH