As the Outdoor Industry moves we will keep you updated on people and companies. We aren’t too keen on gossip and rumors. Fun and interesting as it could be, we never want to torpedo a deal or damage anyone’s career by publishing something false or too early, even if its true. If we do not have multiple confirmations from trusted reliable sources, we will not share.

Here are the latest #OOH related personnel and company changes we can talk about.
Three confirmations in hand, here is what we know. 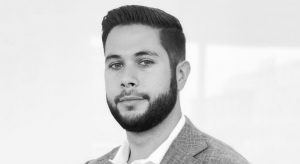 Whalen comes to Vector from JC Decaux where he most recently served as Director of National Sales, Midwest. 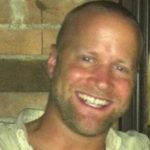 Regional Director at Billups based in Dallas/Fort Worth Area.
Leading and supporting Billups media teams in
Dallas, Denver, Chicago and Minneapolis 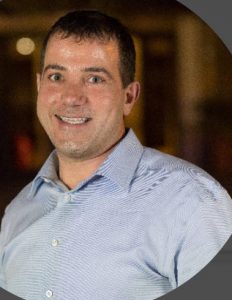 —Link Media Outdoor (“Link”), a subsidiary of Boston Omaha Corporation (BOMN), has completed the acquisition of Tammy Lynn Outdoor, LLC (“Tammy Lynn”), based in Bluefield, West Virginia. The 25 year old company, Tammy Lynn was owned and operated by Bud and Tammy Acken, had over 250 billboard faces.

Kalamazoo, This Agreement’s For You

A Primesight Billboard for Corona