OOH Moves Today is the place to recognize your employees’ accomplishments.
Give your colleagues the recognition they deserve with a listing. It’s free! 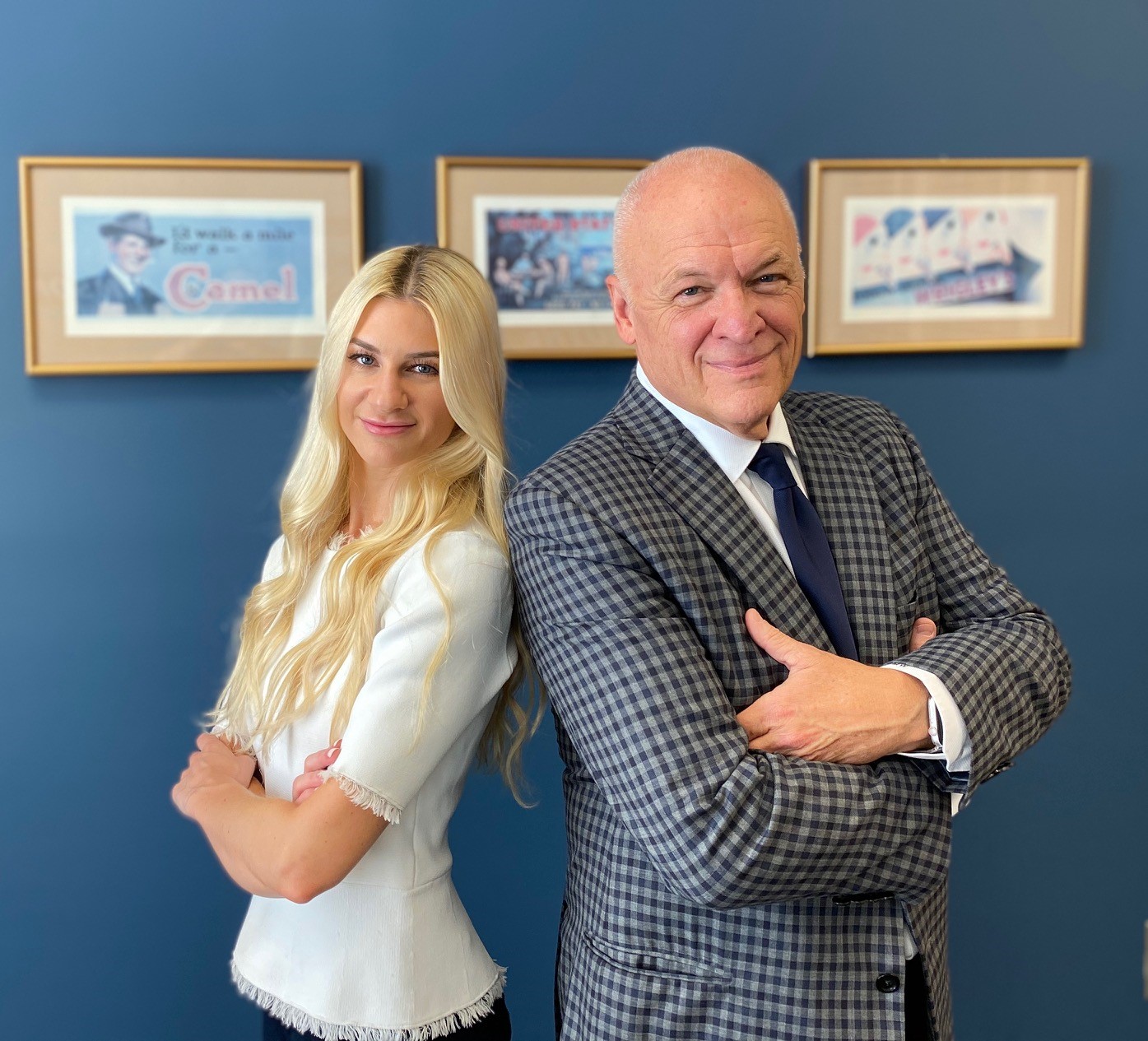 Congrats to Cathy O’Connor who was appointed as Managing Director & CEO for oOh!media. For in depth details see bottom of the page

Congratulate Elizabeth Young for being promoted to Director, Decision Sciences at Starcom

Congratulate LeEllen Smith for starting a new position as Associate Media Director at Davis Media, a Division of Legacy Worldwide of Companies

Congratulate Amber Williamson for starting a new position as Vice President at Williamson & Associates Media, LLC.  For in depth details see bottom of the page 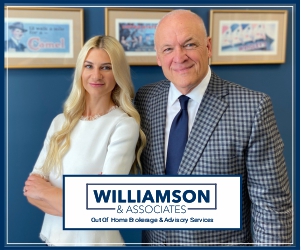 Marty Williamson’s daughter, Amber, is the latest addition to the OOH Business Brokerage world as Vice President for Williamson & Associates.  Amber has grown up around the Outdoor Advertising Industry – hearing sales calls from the day she was born and later, when Marty went out on his own, witnessing every single aspect of the Industry from structure developments to vinyl installations as early as age 9.

Amber brings a Bachelor of Science in Psychology from the University of Georgia and over 10 years of experience in sales and marketing – most recently spending 4.5 years with Clear Channel Outdoor Atlanta as a very successful Account Executive gaining extensive industry knowledge and selling various OOH advertising products into markets across the United States.

Marty: “When I formed Williamson & Associates in April of 2017, I chose the name because my goal was to grow the business and eventually expand from a 1 man show to a team.  To date, I have brokered almost 40 transactions, 11 so far this year.  My business has grown to the extent that it is now time to bring someone else on. I can’t think of a better person than Amber, she is exactly what I need.  She has the perfect knowledge base, experience and skill set to compliment me. Not to mention, billboards are in her blood. Having her on board will improve our service tremendously and help take Williamson & Associates to the next level! 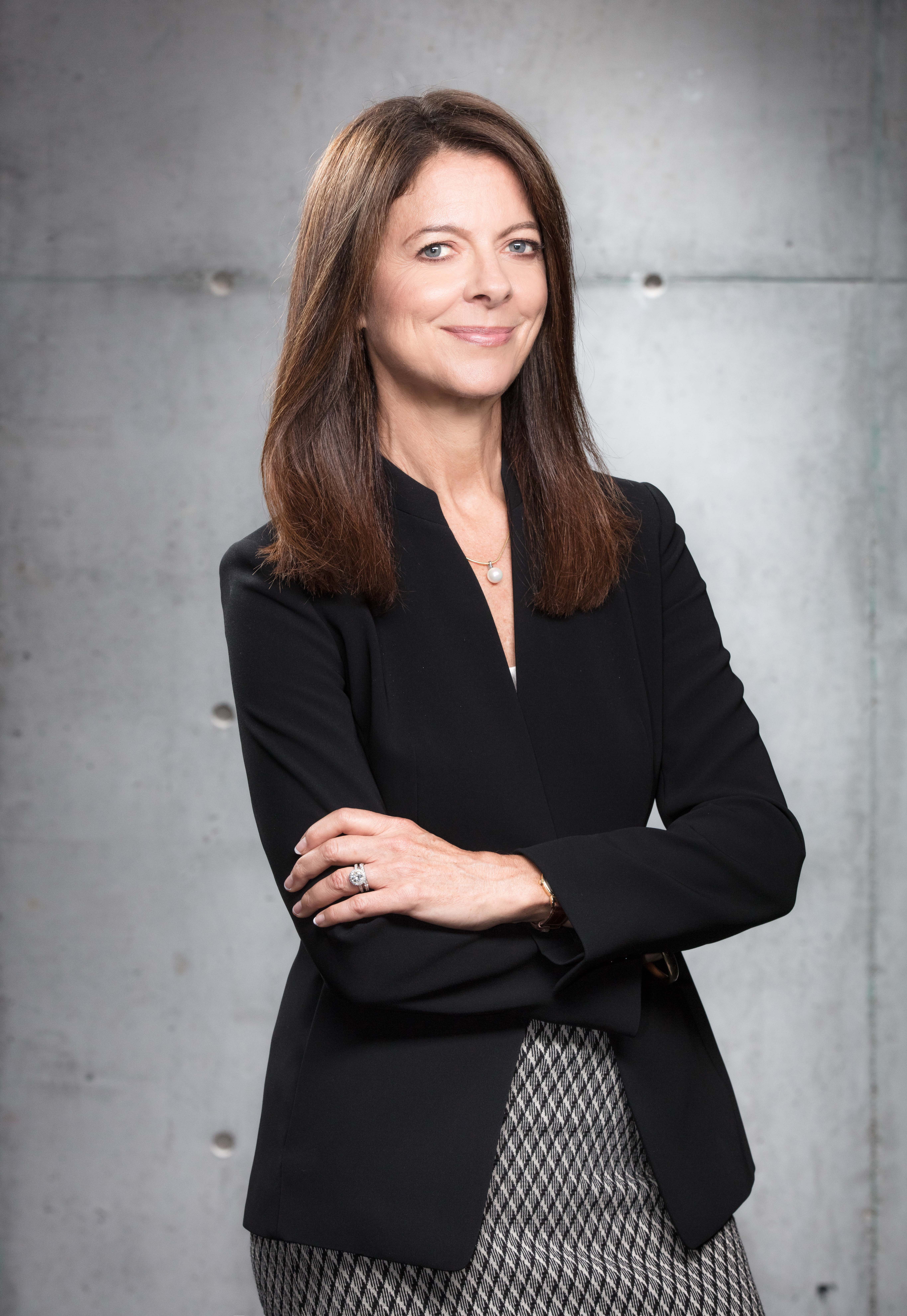 oOh!media Limited (ASX: OML) (oOh! or Company) is pleased to announce the appointment of Cathy O’Connor as Managing Director and Chief Executive Officer, from early 2021.

Ms O’Connor brings extensive sales experience from her 35 years working for Australian media organisations, including the last 12 years as CEO of Nova Entertainment Group and five years prior to that as Managing Director of DMG Radio. Cathy is recognised as one of the most influential leaders in Australian media today.

Her appointment follows a global search for a replacement for founder and CEO, Brendon Cook, who earlier this year announced his intention to stand down from the role after more than 30 years.

Ms O’Connor will join the Company’s experienced executive team in early 2021. Mr Cook will continue to consult to the Company until at least the end of 2021 to provide Ms O‘Connor and the wider business access to his deep industry knowledge, insights and relationships.

Chair of the oOh! Board, Tony Faure said the Company was delighted to have secured a new CEO of Cathy’s quality to drive oOh!’s growth and continued success.

“The Board was pleased to be able to attract a high-quality field of candidates, and after significant consideration we felt Cathy was the ideal person to lead oOh! in its next stage of growth. We would also like to place on record our thanks to Brendon for his continued commitment and professionalism in navigating through the pandemic, and for agreeing to stay on until the end of this year.” Mr Faure said.

“Cathy, who is highly regarded by the industry, brings extensive experience as a leader of successful media organisations, and in her most recent role at NOVA, has created significant value.

“She brings a range of qualities which we felt were suited to taking the business through its next stage of growth, in particular her proven success in steering a media sales organisation, leading the technology strategy and driving organic growth initiatives, even in the most challenging of environments.

“Cathy has a balanced and engaging leadership style and brings a number of other qualities that we felt were important for the business, including a demonstrated ability to drive efficiencies, develop great teams and build strong networks in both the corporate and agency environments.

Ms O’Connor said she looked forward to taking on the role as CEO at oOh!media as the Company was the leader in one of the most exciting sectors of the Australian media industry.

“Despite the challenges of 2020, the Out of Home sector is an exciting place to be in, with strong growth prospects and increasing prominence in a digital future,” Ms O’Connor said.

“oOh! is a great business with an extensive national reach backed by both leading data smarts and a fantastic team of professionals that are the best in their field.

“I am looking forward to joining the team and building on oOh!’s success and guiding the Company’s next phase of growth.”

This announcement has been authorised for release to the ASX by the Board of Directors.

oOh!media is a leading Out of Home media company that is enhancing public spaces through the creation of engaging environments that help advertisers, landlords, leaseholders, community organisations, local councils and governments reach large and diverse public audiences.

Listed on the ASX, oOh! employs around 800 people across Australia and New Zealand, and had revenues of $649 million in 2019. It also owns digital publisher Junkee Media, printing business Cactus, and experiential provider oOh! Experiential. More at oohmedia.com.au

Who is Spending the Most OOH Dollars in Charlotte?