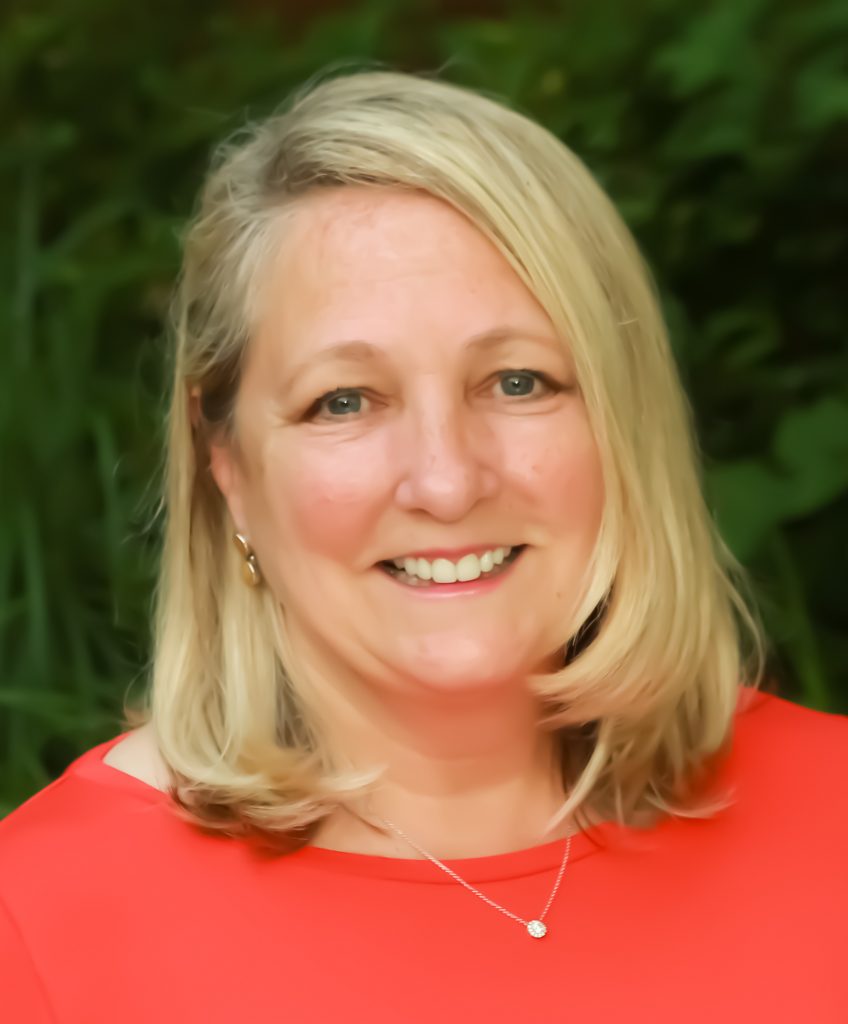 OOH Moves Today is the place to recognize your employees’ accomplishments.
Give your colleagues the recognition they deserve with a listing. It’s free!

The latest #OOH related changes. Be the first to send your congratulations!

Congrats to Michael Steinberg as he joins StreetMetrics as an advisor.

Congrats to Diane Bourassa appointed as Director of Sales, Northeast,
Reeves Shaw Media. See In Depth at bottom of post

This name change reflects the expansion of inventory as well as new ownership participation of TG Shaw, who joined Reeves Media in 2019 after 15+ years in the industry with Lamar Outdoor.  As President of Reeves Shaw Media, TG will be running the day to day operations including Sales and Operations.

We are also pleased to announce the appointment of Diane Bourassa as Director of Sales, Northeast.  Diane also has many years of experience in Out of Home, most recently with Disney Advertising Sales and prior to that with Brite Media Group and Vista Media in New York.

Founder and CEO Patti Reeves will continue to be involved and will focus on new growth opportunities and existing vendor and key customer relations. Visit  www.reevesshawmedia.com 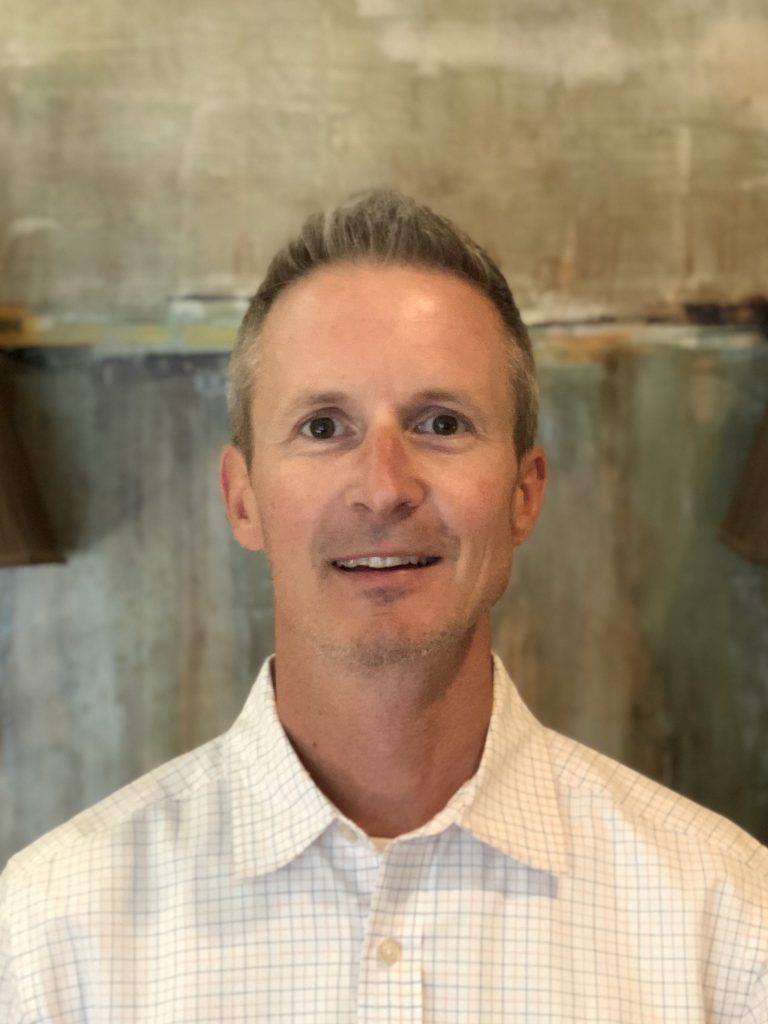 TG Shaw has been in the Out-of-Home Industry since 2003.

After graduating from Valdosta State University, TG moved back to Atlanta and got his start in OOH with Lamar Advertising. There he managed a large list of both national and local accounts for over 15 years, successfully facilitating over $120m in OOH campaigns.

TG’s two sons, Stratton and Collier, keep him and his wife Jillian extremely busy with sports and activities. In his spare time, you can typically find him on the lake where the family enjoys all sorts of water sports and spending quality time together.

Diane Bourassa has been in the Out-of-Home Industry since the mid-80’s.

After initial success in sales, she was promoted with Gannett to National Account Executive, in New York City. In 1996, Gannett Outdoor sold to Outdoor Systems and later sold to CBS/Viacom Outdoor now known as Outfront Media. During her 11 years in OOH National Sales she sold billboards, bus shelters, transit buses and subways to National clients in all US markets and Times Square digital signage in NYC. 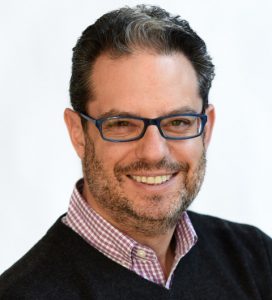 BIRMINGHAM, AL. The Techstars company, StreetMetrics, announced
Michael Steinberg to their team this week as an advisor to help expand its measurement and analytics team.

At StreetMetrics, we’re doubling down on our commitment to provide accurate and accessible insights for the moving out-of-home (MOOH) industry, and we can’t think of a better person to help in our efforts.

Michael Steinberg, an accomplished senior executive in the out-of-home (OOH) advertising sector, joins the team as an advisor to the company. Michael has over 25 years of sales, marketing, and business development experience and is recognized for his expertise in driving revenue, growth and business development in the OOH channel. Steinberg was previously the CRO at OOH analytics startup Mira, headed up sales and marketing at Clear Channel Spectacolor, the Times Square division of Clear Channel Outdoor, and he most recently led the media insights and analytics team for MOOH’s fastest growing media platform, Firefly. Steinberg noted, “This is an opportune time for the OOH channel. Data, measurement, and analytics are providing the possibility for our industry to have more meaningful conversations with brands, ad agencies and the programmatic ecosystem in a way we’ve not been able to in the past. Measurement and results are paramount to our industry’s growth and the StreetMetrics platform is well positioned to provide brands with actionable metrics and insights that help them meet their marketing goals.”

“Measurement stands as the most desired attribute of OOH advertisements, but measuring the effectiveness of a moving out-of-home (MOOH) campaign has remained a challenge across the industry,” explained StreetMetrics CEO and founder Drew Jackson. “Over the last four years, StreetMetrics has been building a technology platform that gives MOOH media operators and advertisers the only dedicated independent third-party provider to measure and verify impressions.”

New York, NY – Talon Outdoor, a leading independent Out of Home (OOH) media specialist, today announced the appointment of Jonathan Conway as Chief Operating Officer (COO) and of Shabnam Irilian as Senior Vice President, Head of Business Operations in North America (N.A.). Conway, who previously held the position of London-based Chief Strategy Officer (CSO), will now be based in New York City. Irilian, who served as International Operations Director in London, has relocated to San Diego.

“Since joining Talon seven years ago, Jonathan has played an instrumental role in building an incredibly successful business model, driving significant technological innovation, and establishing the agency as a market-leading, award-winning OOH specialist in the UK,” said Talon N.A. CEO Jim Wilson. “His appointment will ensure that Talon is poised for accelerated growth in an OOH sector undergoing unprecedented transformation.”

In this newly created position, Conway will work closely with Wilson in executing the vision and strategy of the North American business, building upon Talon’s strong foundation for driving growth – both for itself and its exceptional roster of clients. He will oversee the daily operations aligned with the agency’s “Smarter as Standard” philosophy and manage deal and partnership integrations. Additionally, Conway will be responsible for spearheading Talon’s technology advancements in the region, including the introduction of proprietary digital, data and attribution products.

“I am excited to take on this new role at a time when the OOH sector is primed for disruption and innovation,” said Conway. “As a company, Talon’s purpose is to simplify a complex and powerful OOH medium with smarter, more creative and data-led solutions that drive real business outcomes for brands. I feel fortunate to have played a role in delivering on this mission in the UK and am now looking forward to working with Jim and the Talon team to replicate that success in North America.”

Also in a newly created position, Irilian will be responsible for optimizing Talon’s end-to-end business architecture to ensure that Talon’s people, processes, and products are scalable, adaptable and can capitalize on the growth opportunities ahead. She will be leading on-the-ground integrations and change management for mergers and acquisitions, and will work across internal and external teams to support Talon’s delivery of flawless campaign executions and outstanding client service.

Irilian joined Talon in 2016. She most recently served as International Operations Director where she played an integral role in the development and launch of Talon’s global network Plexus, as well as the management and integration of the Grandesign acquisition in 2019. Before that, Irilian was Head of International, overseeing the expansion of operations into the U.S. in 2018, and Business Director, leading OOH planning across Talon’s independent agency partners. Prior to joining Talon, she held U.S. and UK director and media planner positions at Kinetic Worldwide and Mindshare, where she delivered effective, award-winning activations for top entertainment and technology brands, including Apple.

“Shabnam’s high profile, global client track record has made her a driving force in OOH,” added Wilson. “Combined with her deep industry and operations expertise, Shabnam will reinforce our commitment to driving best practices and client service excellence to facilitate the next phase of Talon’s market expansion.”

“Under Jim’s direction, Talon N.A. is embarking on a bold new direction to drive growth and innovation in OOH. In this new role, I’m excited to explore new business pathways and collaboration, increase the value of our offerings, and build a lasting people-first culture. Being back in the U.S., I look forward to further building the strength of our Talon team,” said Irilian.

Bringing the Billboard into the 21st Century —Revitalizing the Sunset Strip