52 Moves this Week +Miami Assets Change Hands — Have You Wished Them Well? 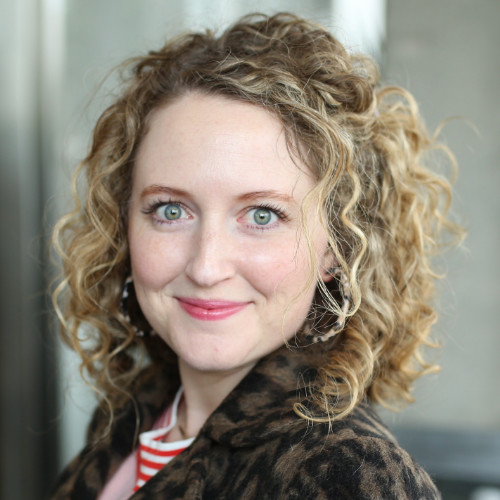 As the Outdoor Advertising Industry moves, OOH Today keeps you up to date with a summary report, every Friday.  All the moves in Brands, Agency, OOH planning and buying services, new hires, promotions, OOH Providers and Sellers.
Here’s your weekly score card.  52 of the latest #OOH related changes.

Todd Scanlin, VP Sales at Becker, tells us the “acquisition consists of SEVEN (7) very impactful wallscape locations that adds to Becker Boards already highly demanded inventory.  This additional inventory complements Becker Boards existing wallscape coverage that allows advertisers the ability to target every major suburb throughout the Miami DMA; which include, Brickell, South/Miami Beach, the Design District, and of course, Downtown Miami! We were not able to confirm with Pearl Media.

Congratulate Dixie Ramirez,
for being PROMOTED to Media Director at Starcom

Congratulate Jessie for being PROMOTED to Account Director at Billups

Congratulate Nicholas for starting a new position as Director Of Brand Marketing at Niche.com

Congratulate Jonathan Staines,
for starting a new position as Strategy Director at We Launch

Congratulate Randall Beard,
for starting an additional position as Advisory Board Member | Advisor at WeAre8

Congratulate Cathy Reisenwitz,
for starting a new position as Head Of Content at Clockwise

Congratulate Sam for starting a new position as Director, Display Media at Tinuiti

Billups has HIRED and PROMOTED a number of personnel recently.
We have listed them below. Please extend congratulations.

Going to the Movies with OOH