which came to our attention last week

Send us your OOH Creative for next week’s post to:

Sorel Footwear Ready For The Rush by Rapport

Early morning photo of Sorel taking over Oxford Street’s digital 6 sheets. They look great before anyone is there, even better surrounded by the hordes of shoppers later. Booked by Rapport, photographed by Tamsin for API Photos. 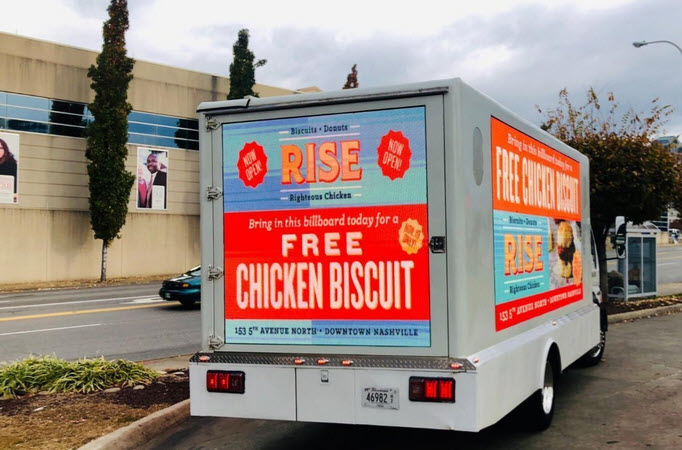 Play the the interactive game with your phone.  Win!

The Girl in the Spider’s Web Trembling cold and snowy Lady Liberty
New York Cares’ 29th annual drive helped distribute over 104,164 coats in 2017 and hope to surpass that this year! As a New Yorker, this cause means a great deal – If able, please donate a coat at your local public drop off, volunteer, or text COAT to 41444/donate $20 to provide a brand new winter coat to those in need. 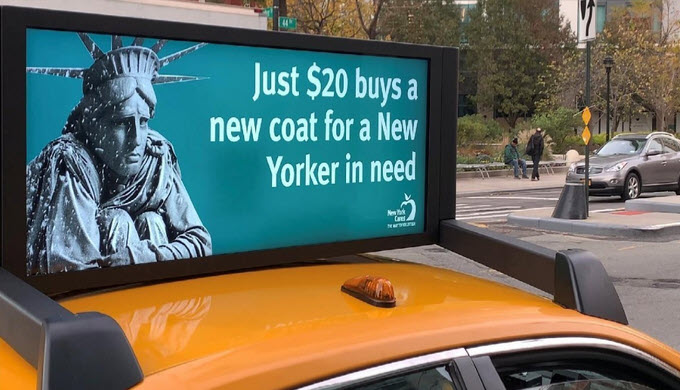 As the winter season approaches, many New Yorkers face some serious hardships – the ability to simply keep warm. With the generous donation of #OOH from Kinetic Worldwide partners, this slight contribution gave promise for greater reach and awareness.

Salesforce.com #GetEssentials takes to the Skyways in Minneapolis #OOH

Whitney Museum of American Art promotes their new #AndyWarhol exhibit with their Station Domination and with Turnstiles Campaign. The  #TheWhitney Andy Warhol exhibit is New York City’s first comprehensive retrospective of the iconic artist in almost 30 years and the museum’s largest solo artist exhibition to date?.  Another effective #OOH Campaign by OUTFRONT Media. 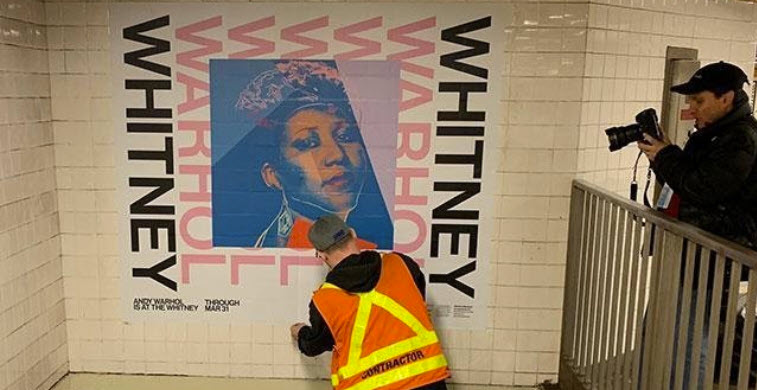 Whitney Museum of American Art promotes their new #AndyWarhol exhibit with their Station Domination and with Turnstiles Campaign.

The Art of Banksy uses OUTFRONT digital bulletin in Miami to promote its exhibit starting Dec 1.
The showcase will feature 80 original works by Banksy.