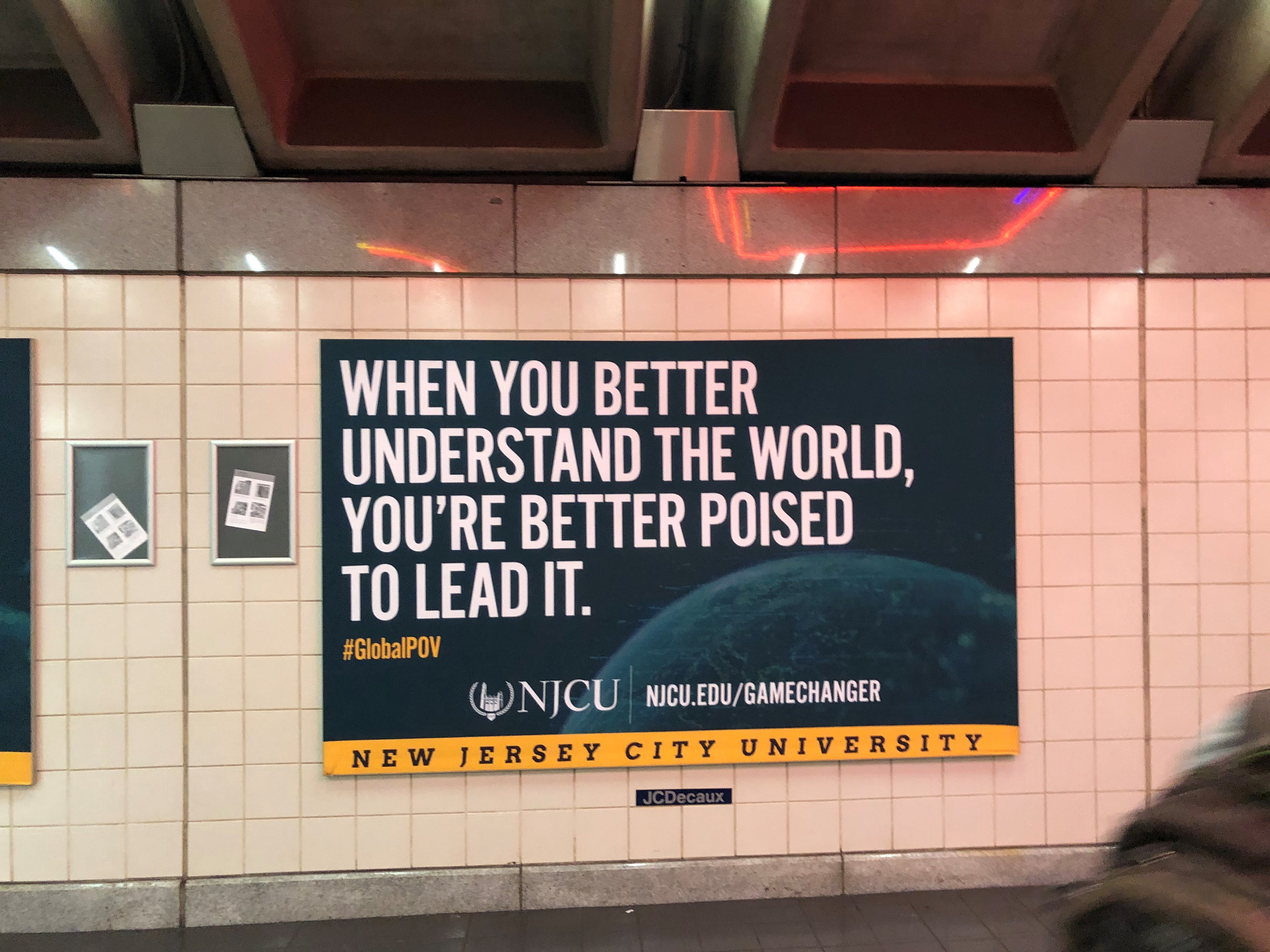 Top OOH Creative Executions which came to our attention last week
Send your #OOHCreative for next week’s post:
BillBoard@OOHTODAY.com 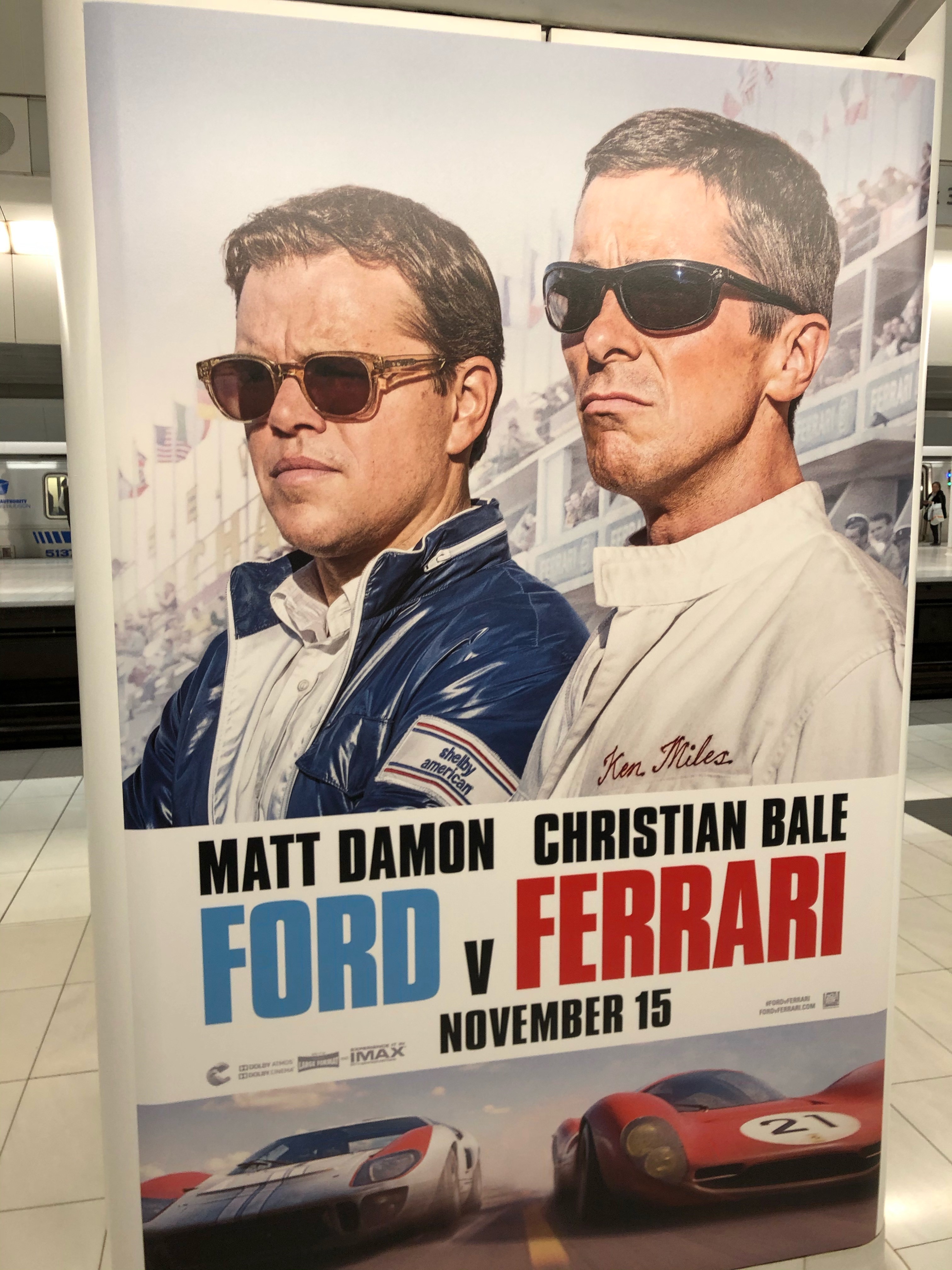 Play the video at your own risk
With Halloween just around the corner, Sainsbury’s is running a spooktacular campaign across Channel Rail – it’s looking fangtastic!  JCDecaux UK 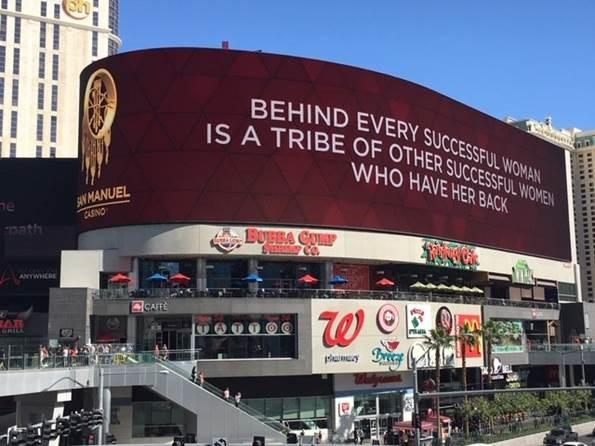 Carefree
Digital bulletins and posters on display within the Phoenix area for the next week promoting the festival.

“I love the idea of having our Halloween images on billboards,” said artist and master carver Ray Villafane, owner of Villafane Studios, “Not only for the advertising value it undoubtedly brings, but also for the visual eye candy it delivers to commuters. It’s an enjoyable treat during the season of trick-or-treaters.”
OUTFRONT 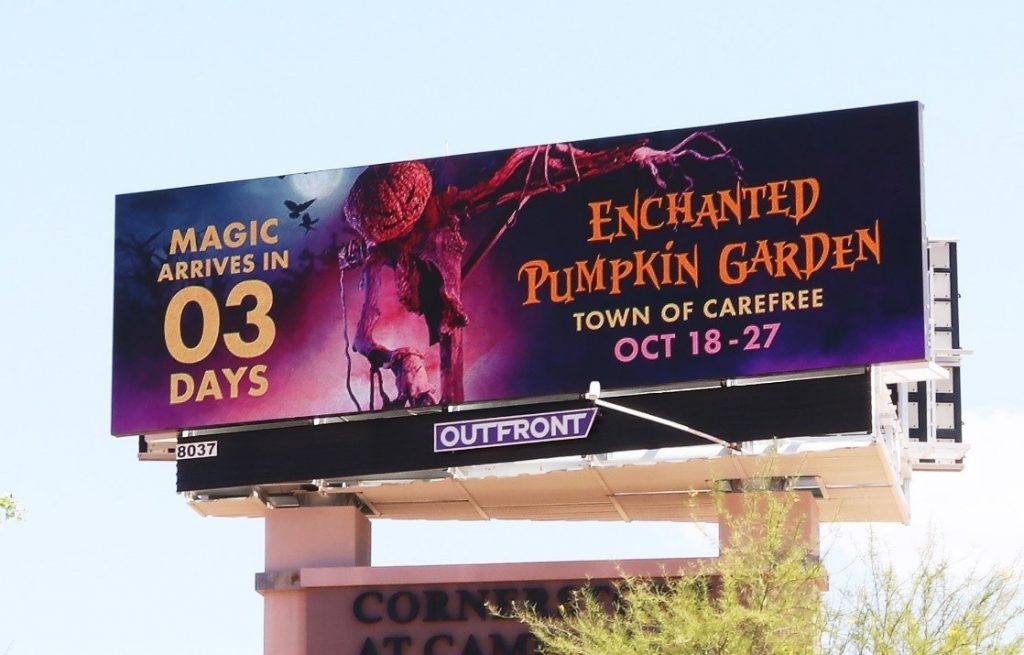 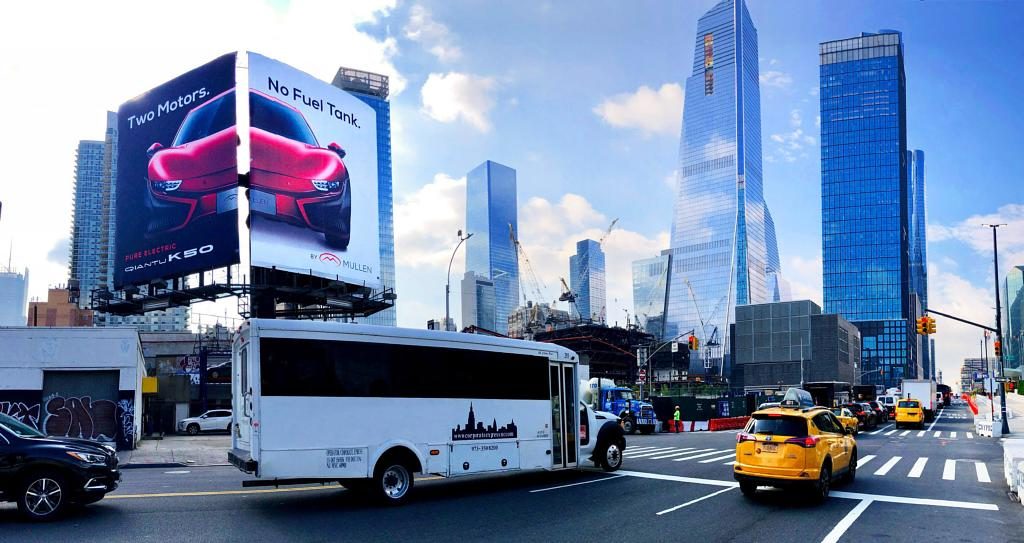 If an #OOH ad told you to sign up for a mystery vacation would you do it?
500 people in Washington DC did and 33 lucky winners took the fall trip of a lifetime in West Virginia. OUTFRONT Media 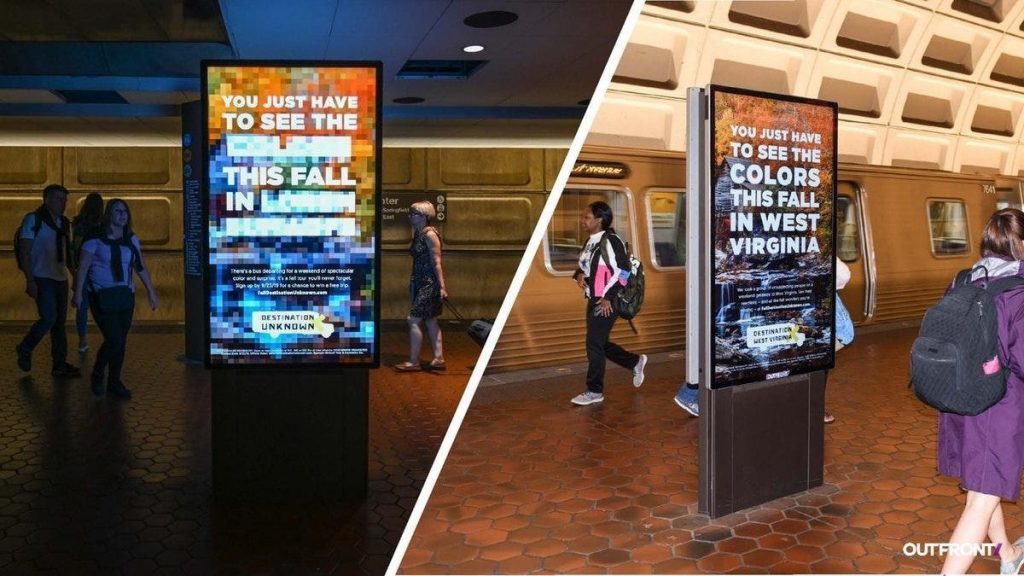 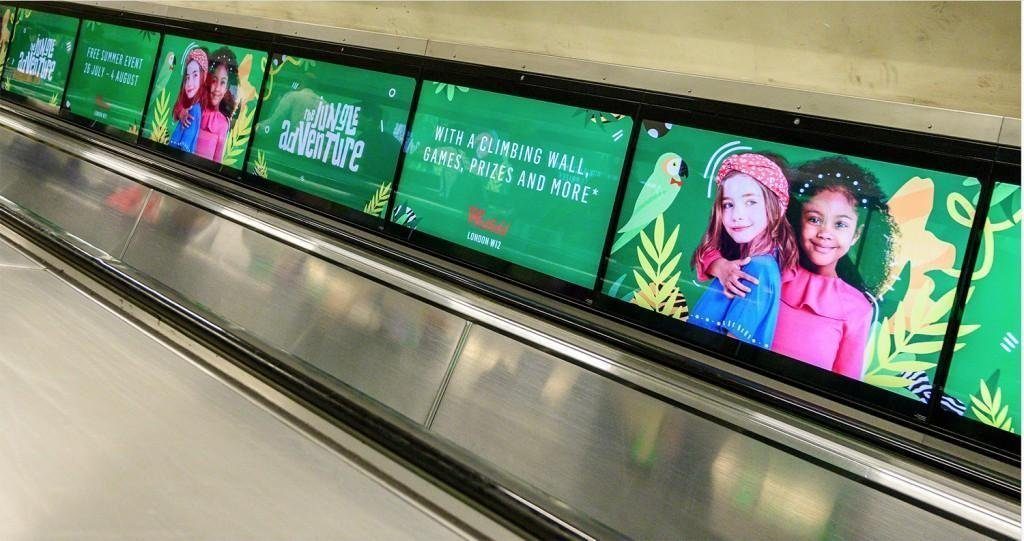 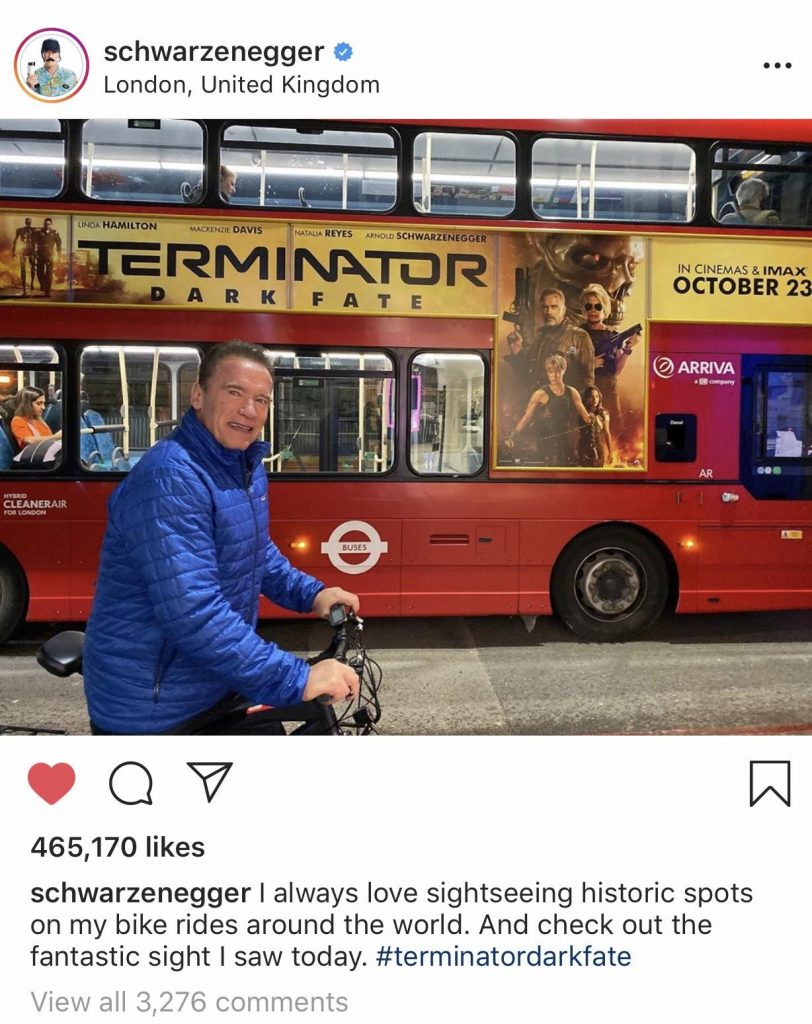 VCCP’s ‘The Sentencing Billboard,’ designed for Amnesty International UK. This was an interactive display which scans people’s bodies to give them an interactive impression of the type of crimes that people in less liberal countries are likely to be sentenced for.

“Bags That Get It” is the perfect way to describe Dagne Dover– they’re incredible, and now even have the perfect bag for babies. Excited to work with this innovative brand – more to come!
Quan Media Group 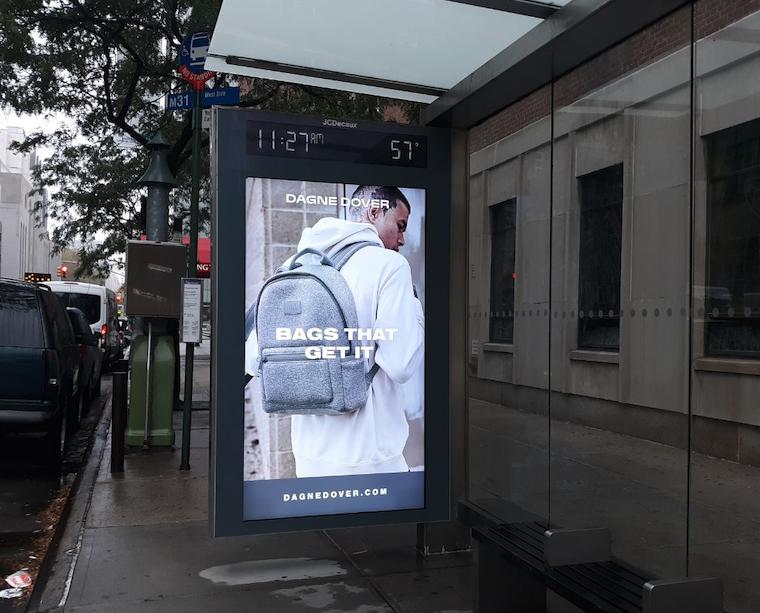 Kaplan by Refuel Agency
Campus buy out on Ohio State, Texas A&M and University of Alabama. 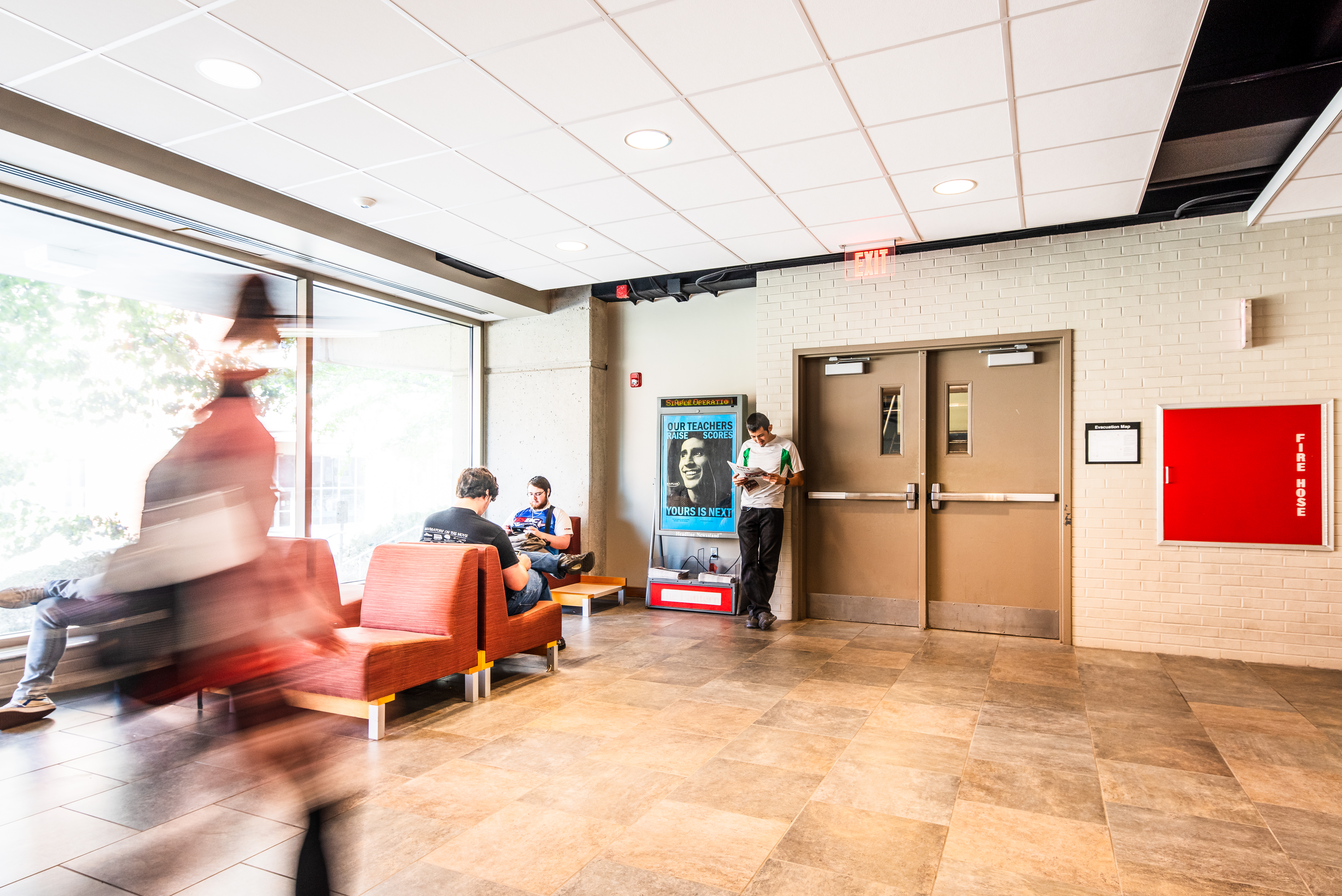 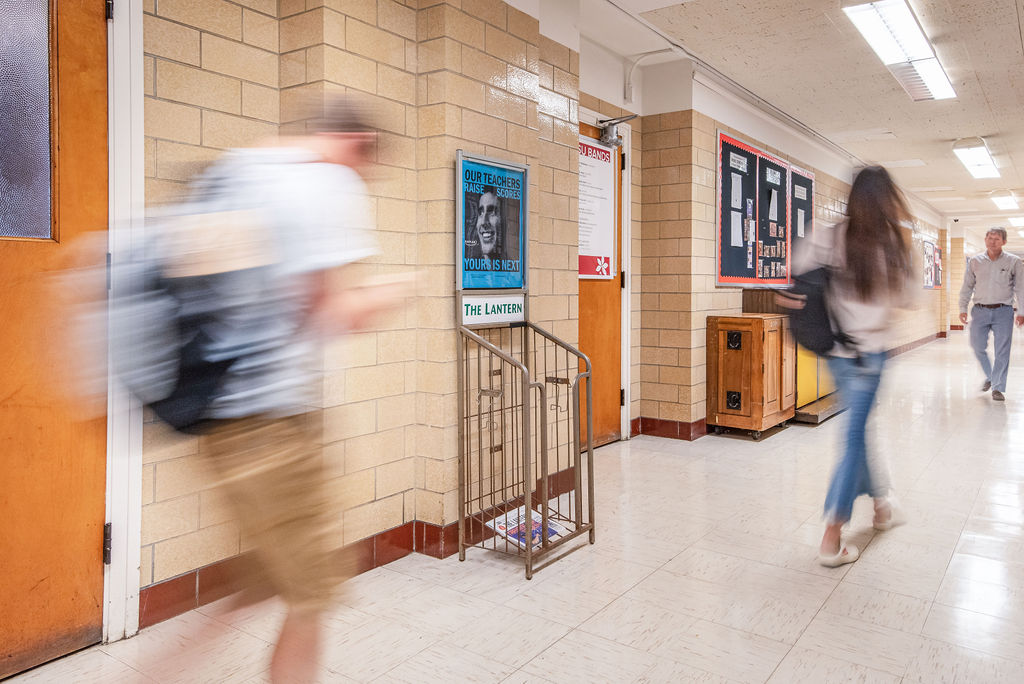 OOH TODAY believes all voices, not just the loudest, must be heard 3655 posts 536 comments