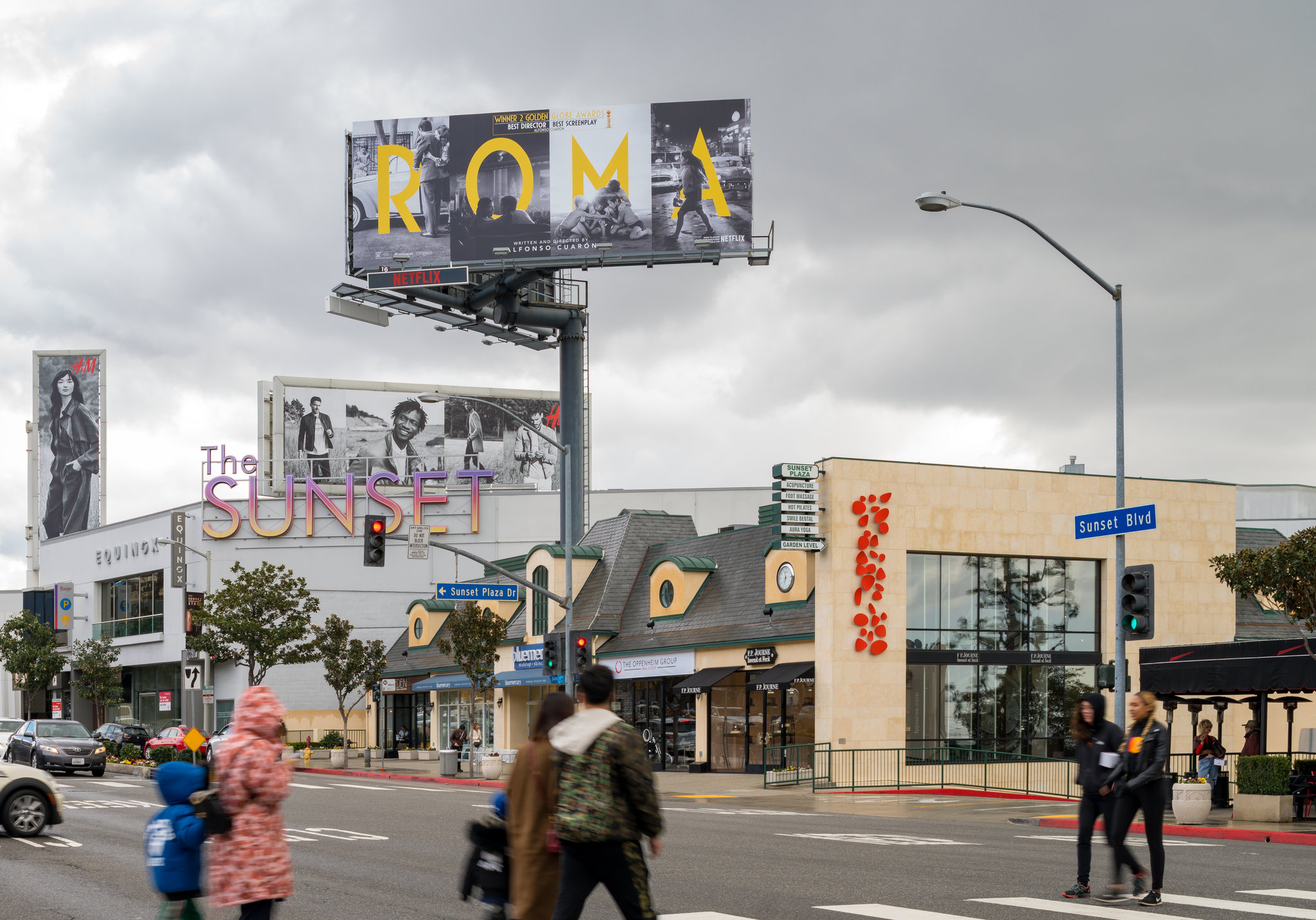 There hasn’t been a great beer war in years!  How will the competition respond? 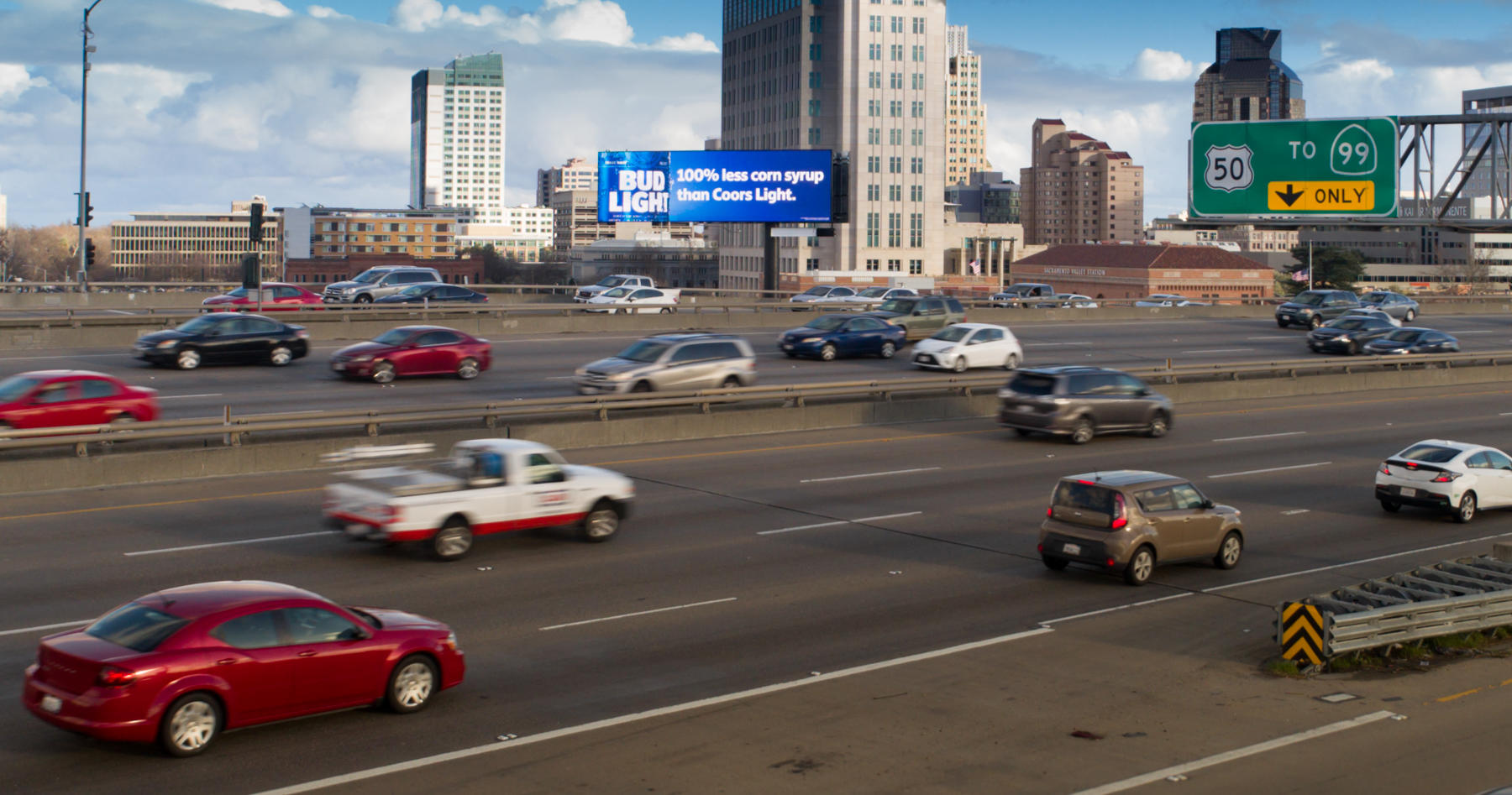 It’s the ‘B‘ Week for OOH Best Creative

6 Pound Burrito verses the 7 words or less billboard  —Who wins? 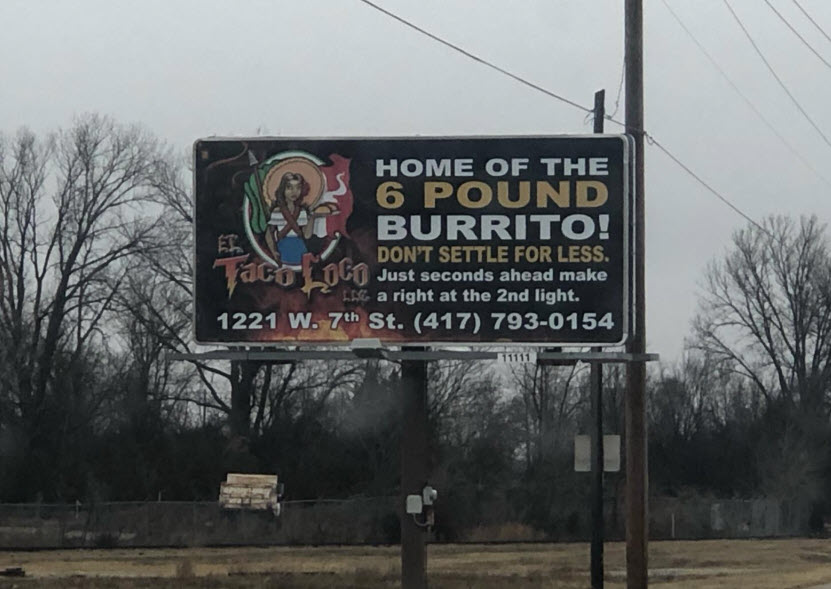 Flop with the Super Bowl Commercial. OOH isn’t going to save bad creative either. 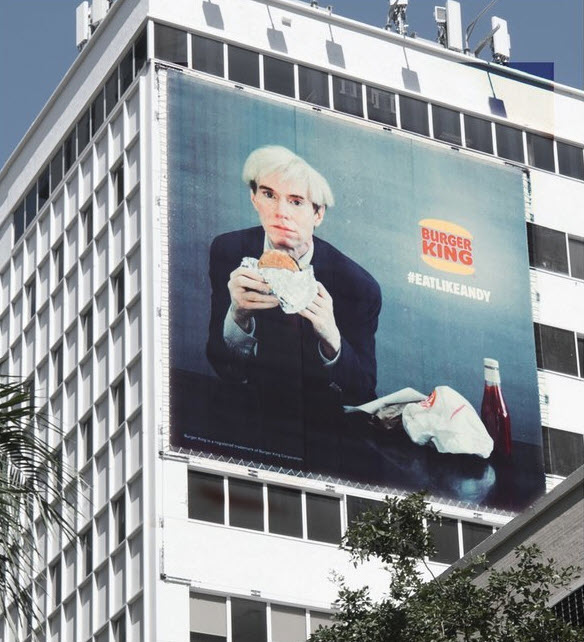 Billboard seen in Charlotte for the NBA All Star Game

Anthem is an online multiplayer action role-playing video game developed by BioWare and published by Electronic Arts. The game was released worldwide for Microsoft Windows, PlayStation 4 and Xbox One on February 22, 2019. 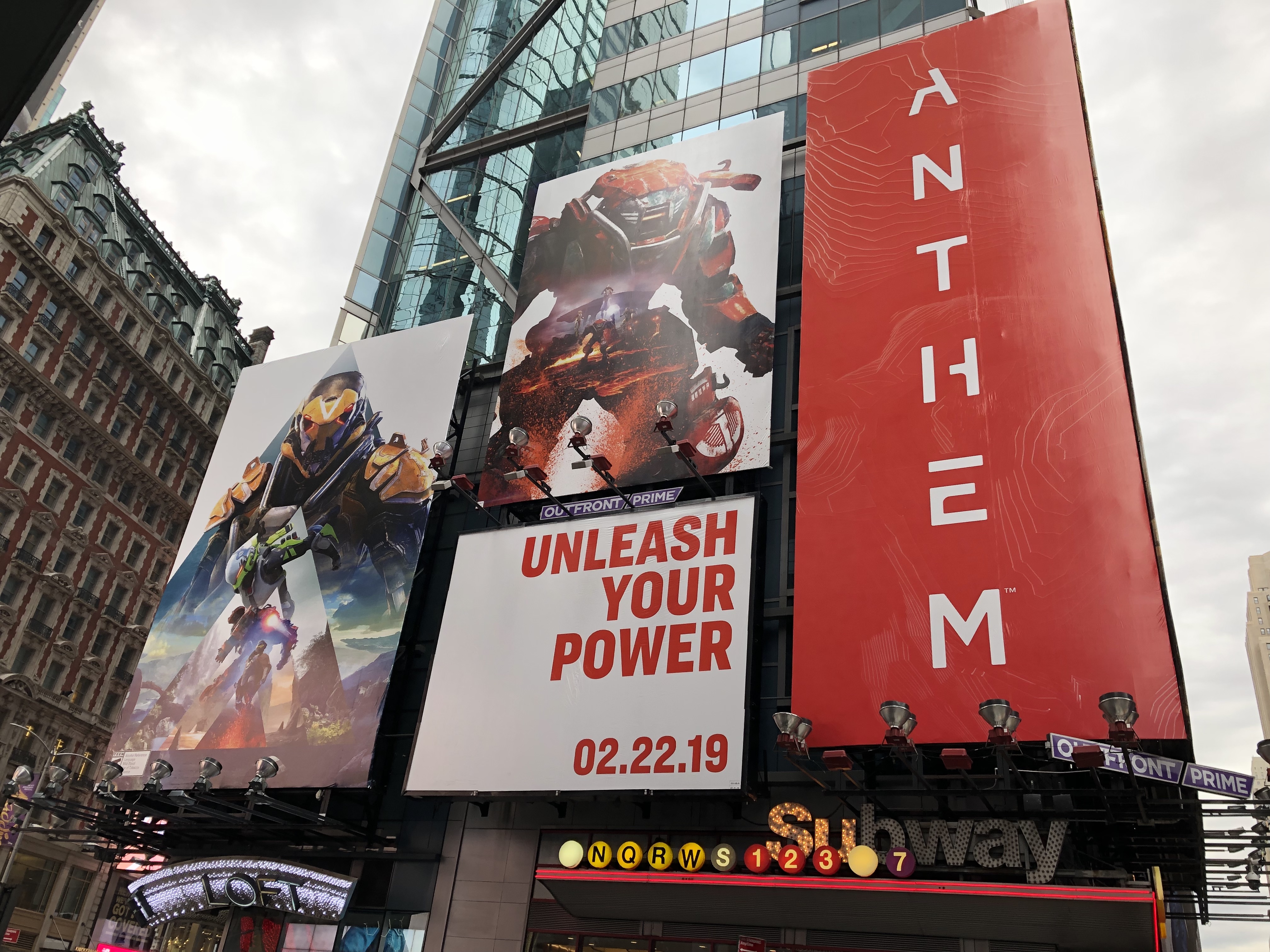 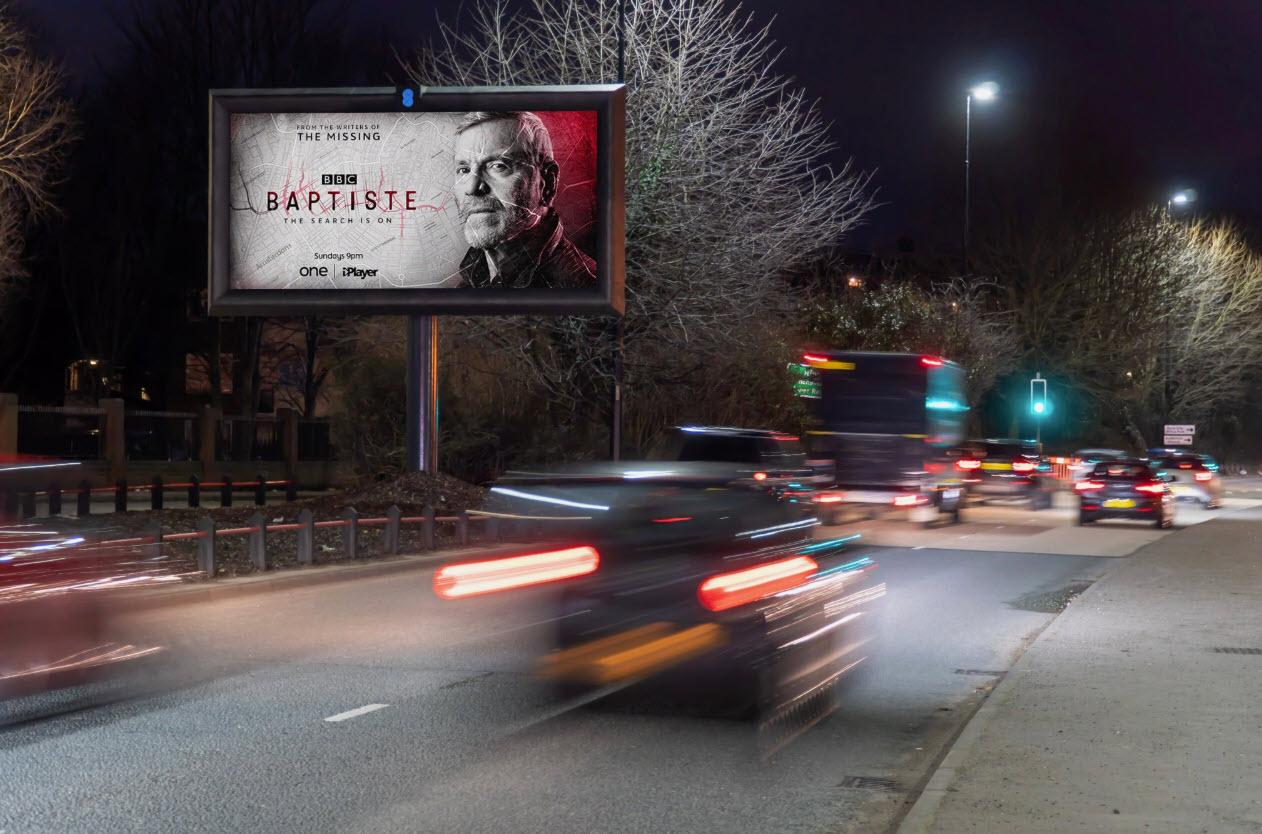 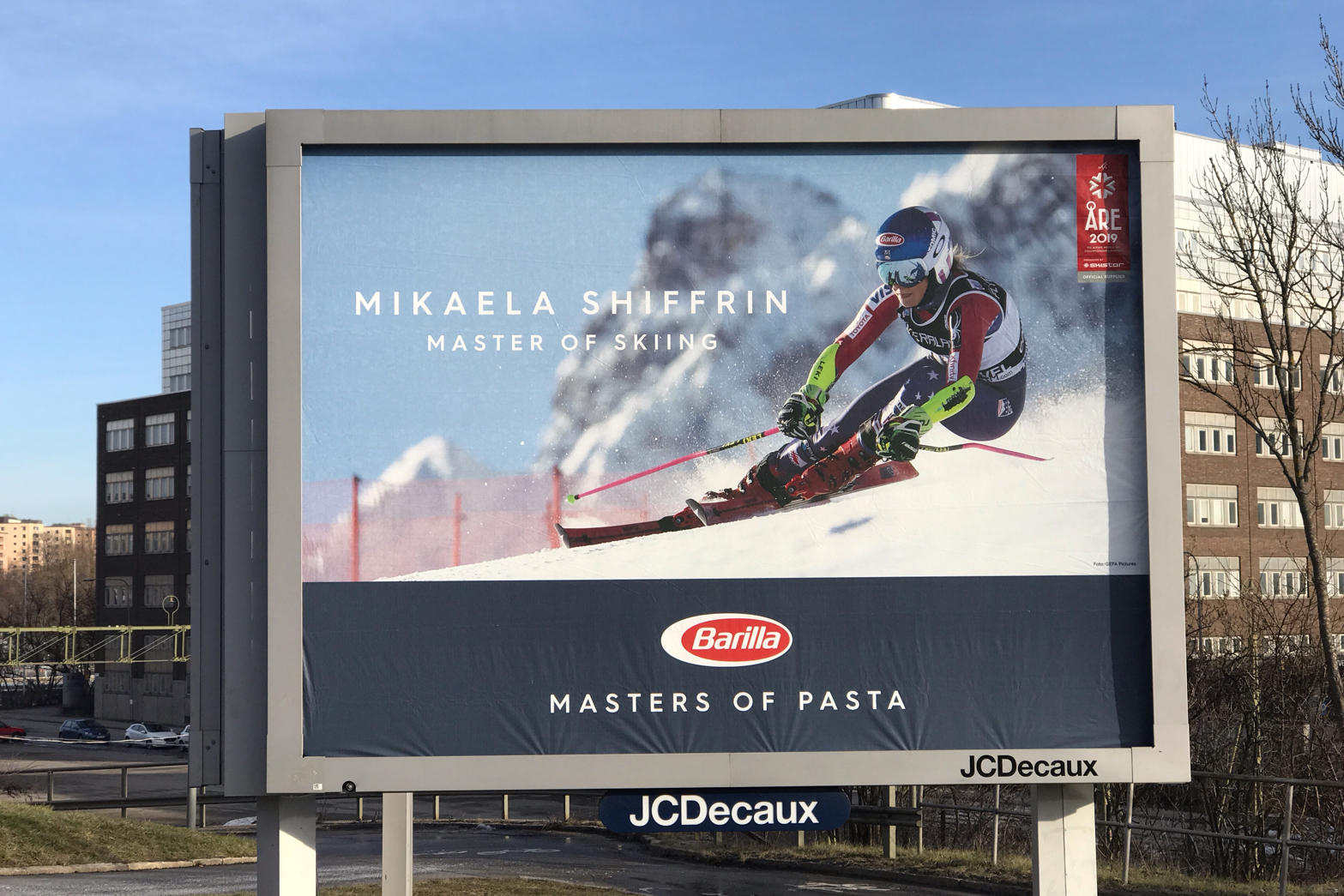 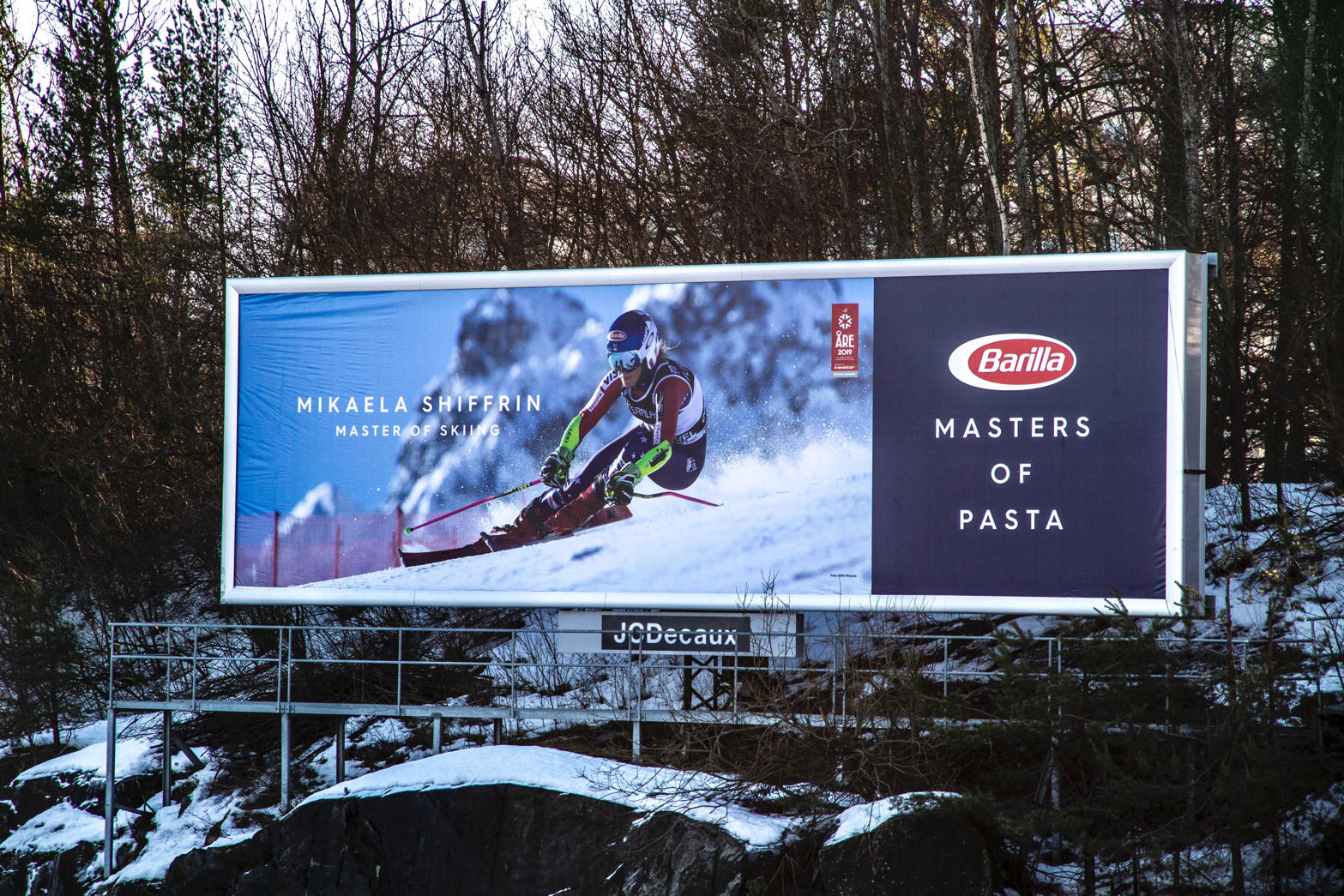 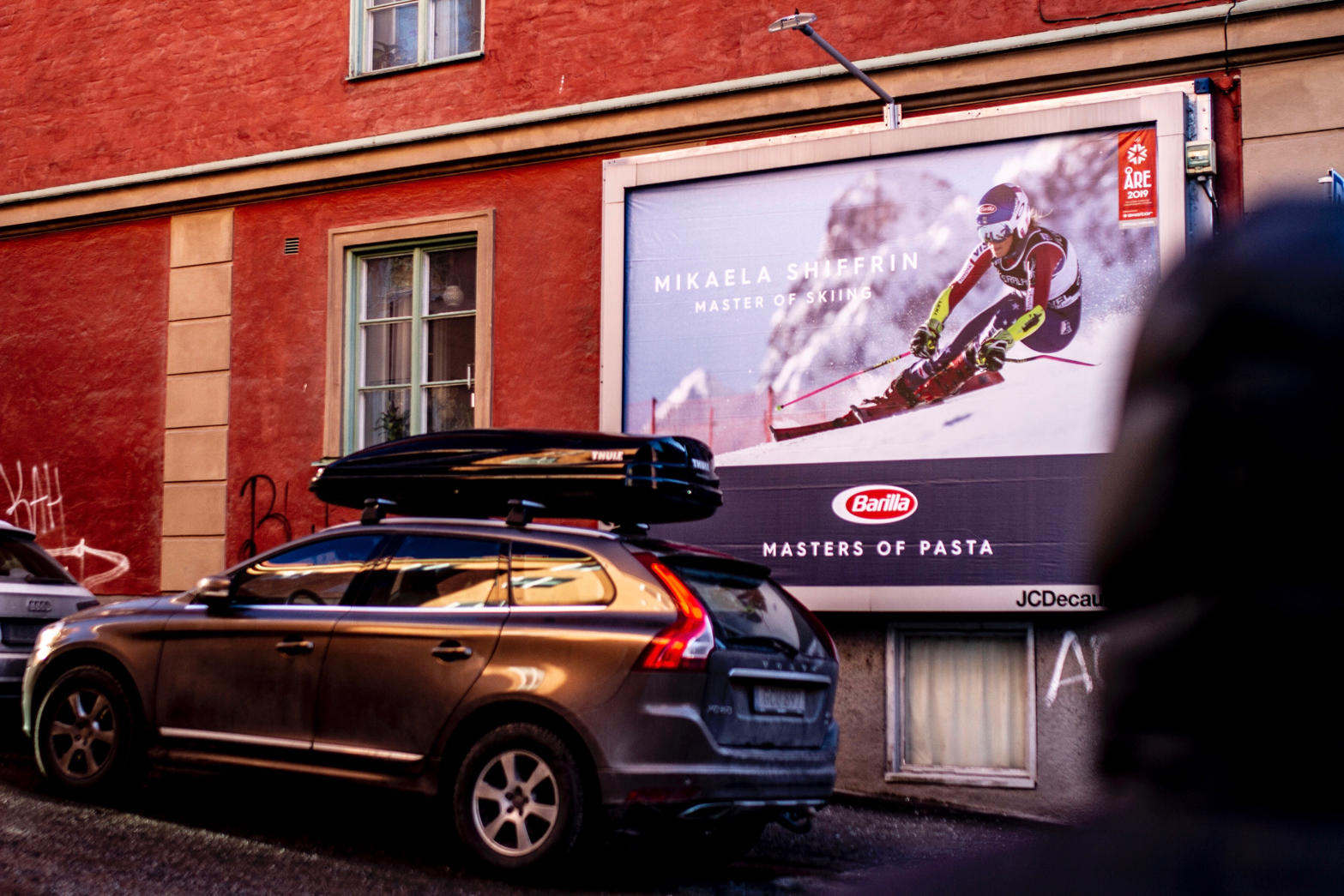 #OOH Biscuit power is in the flour —10 second video 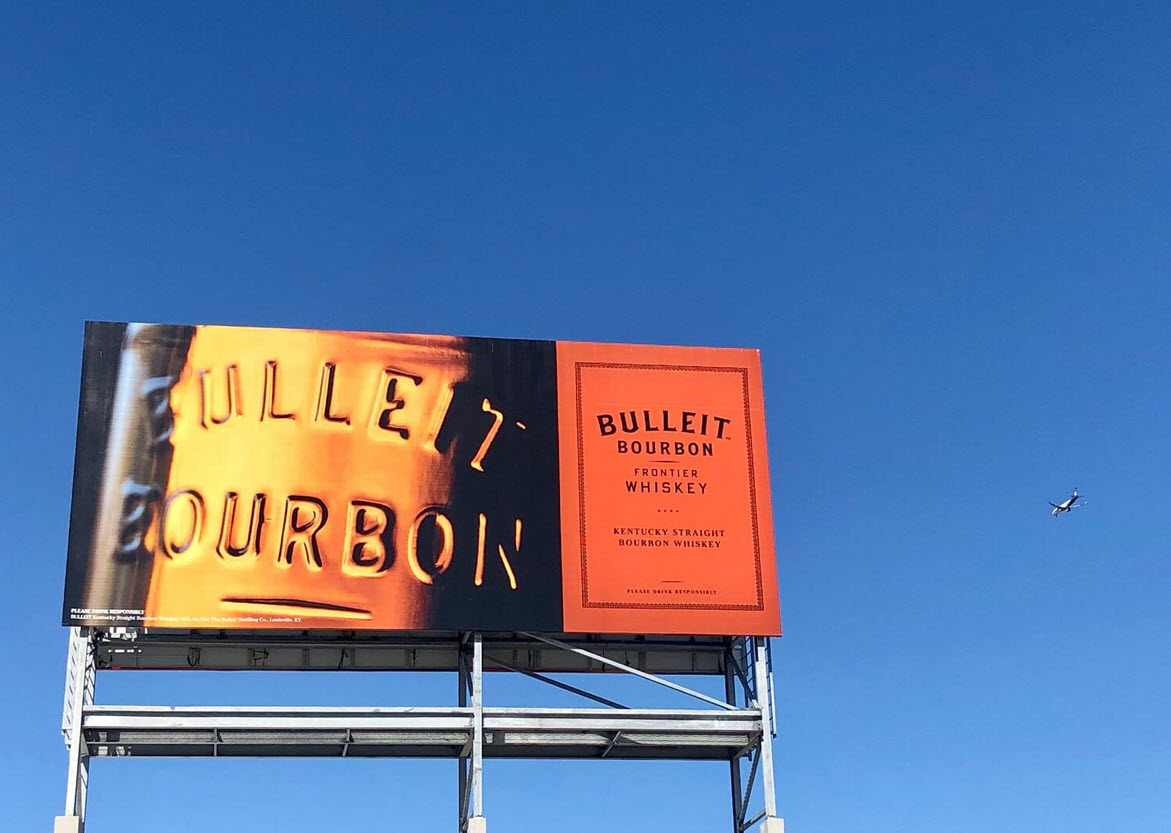 ‘Not everyday I get to be this close to my design work.’ 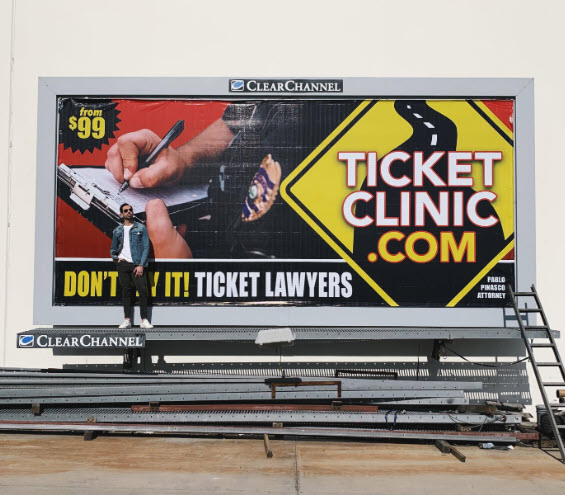 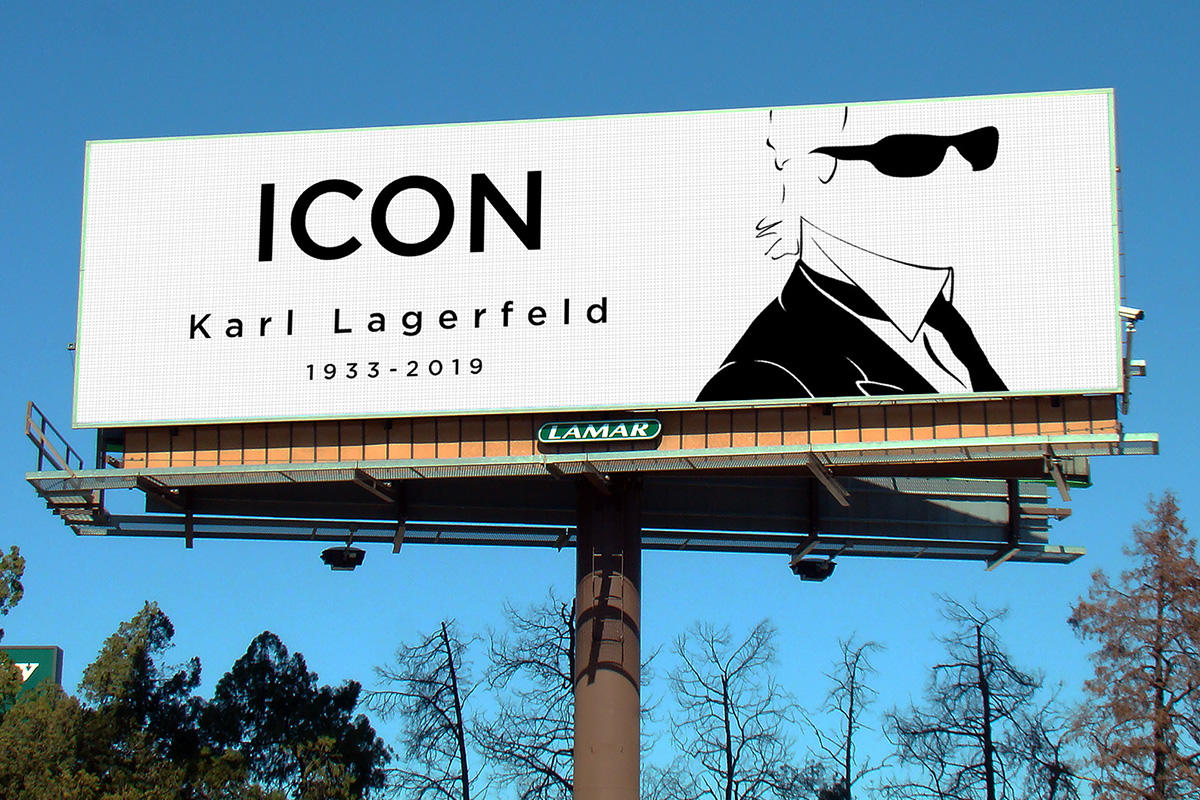 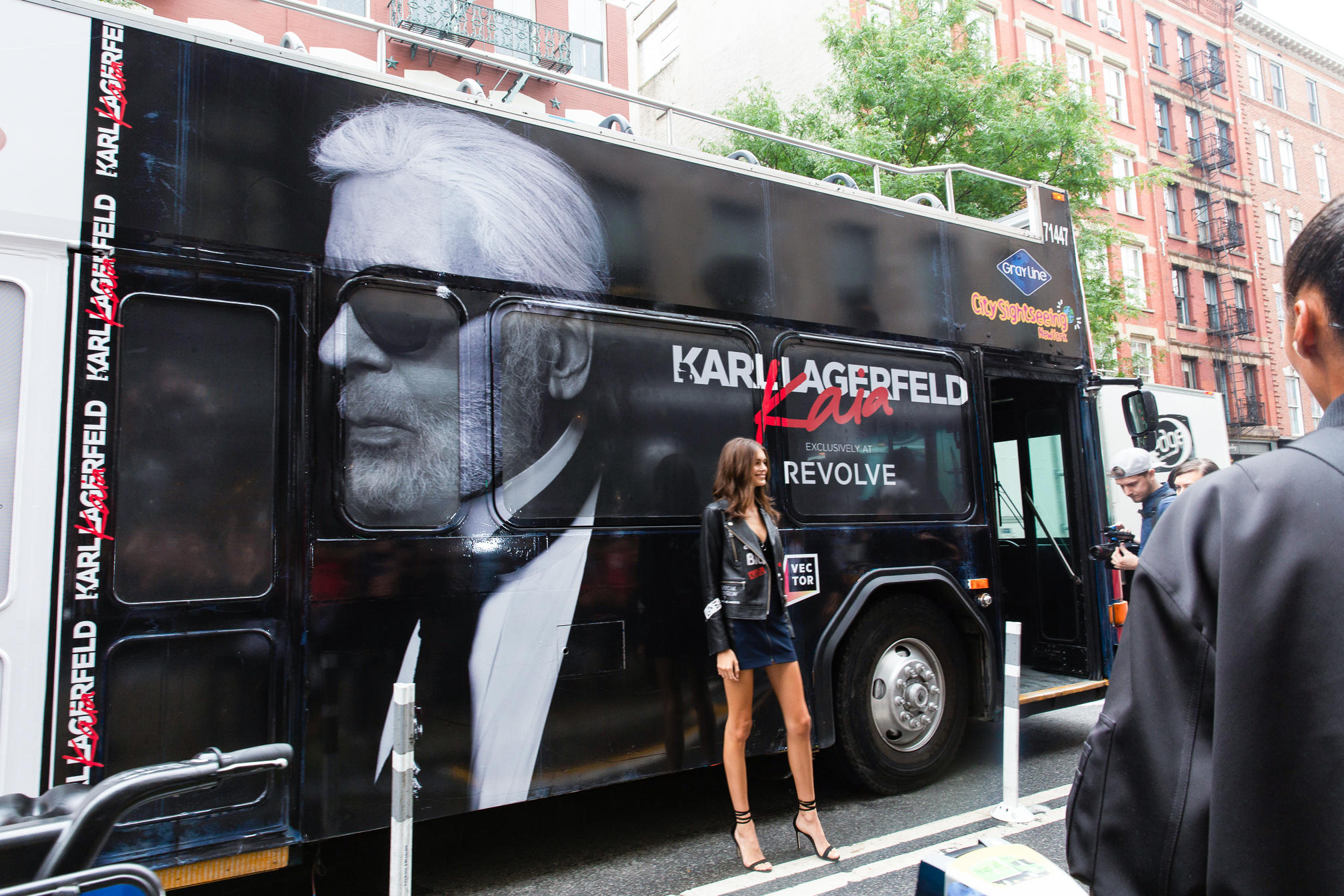 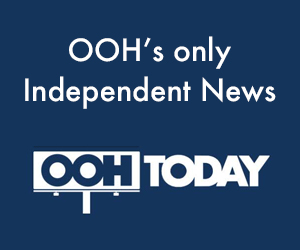 The NY Times’s 1st OOH Campaign for its Crossword Puzzle