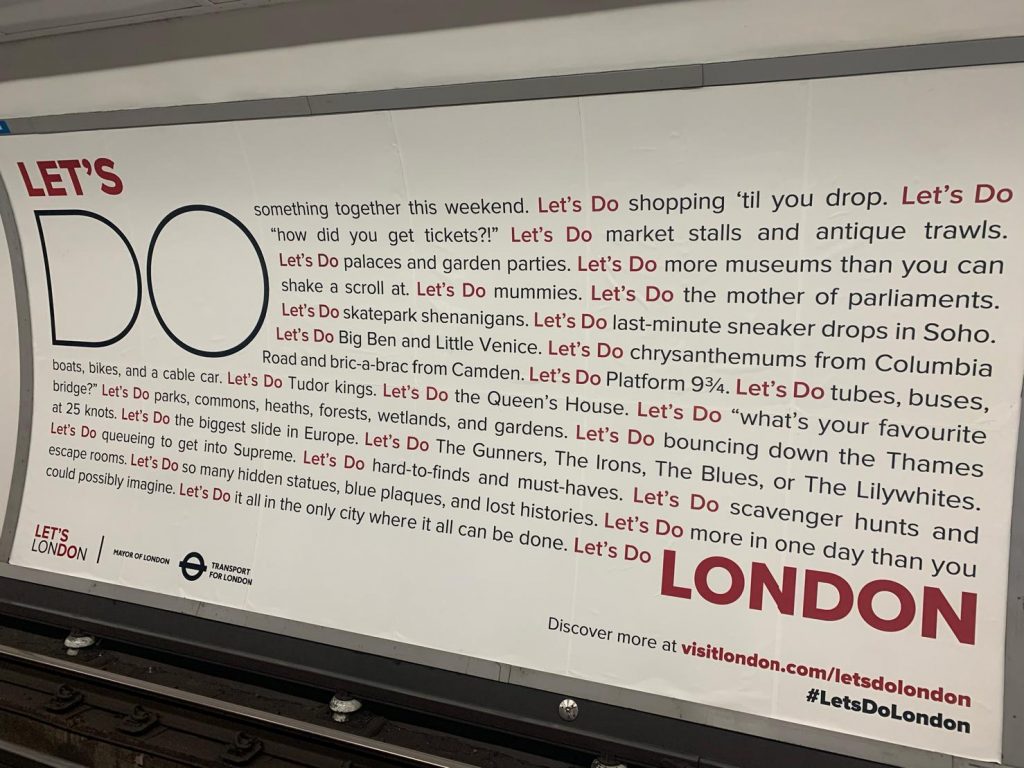 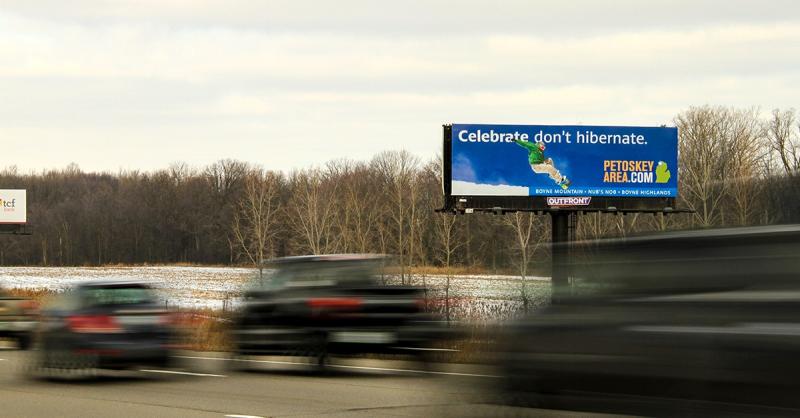 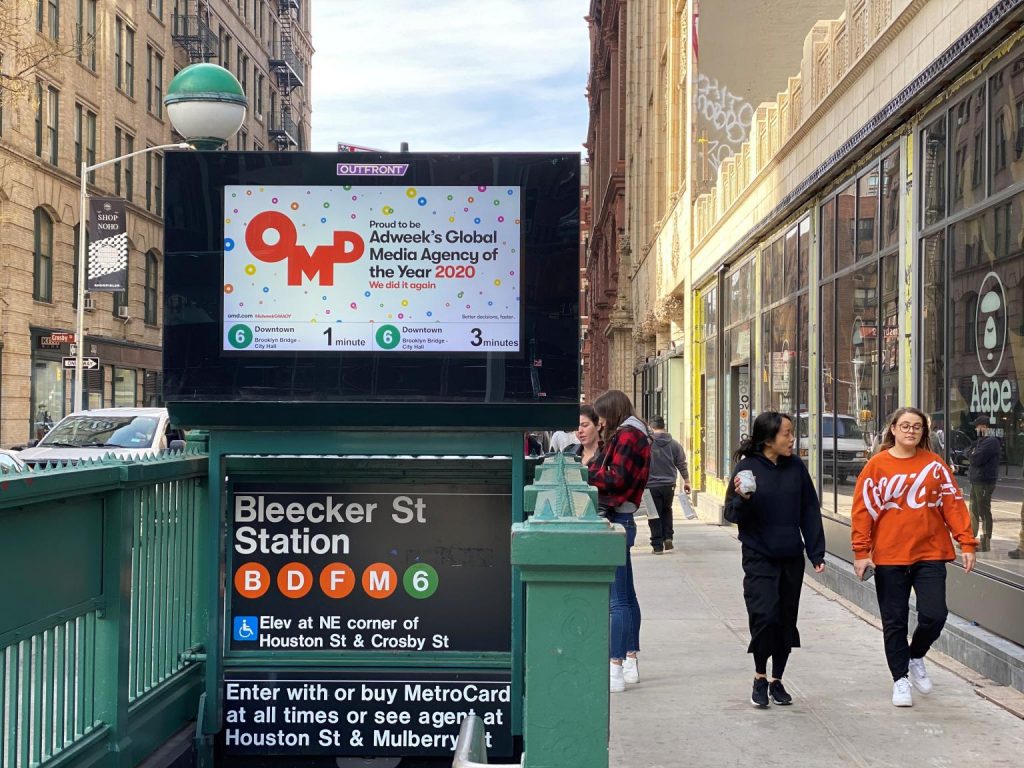 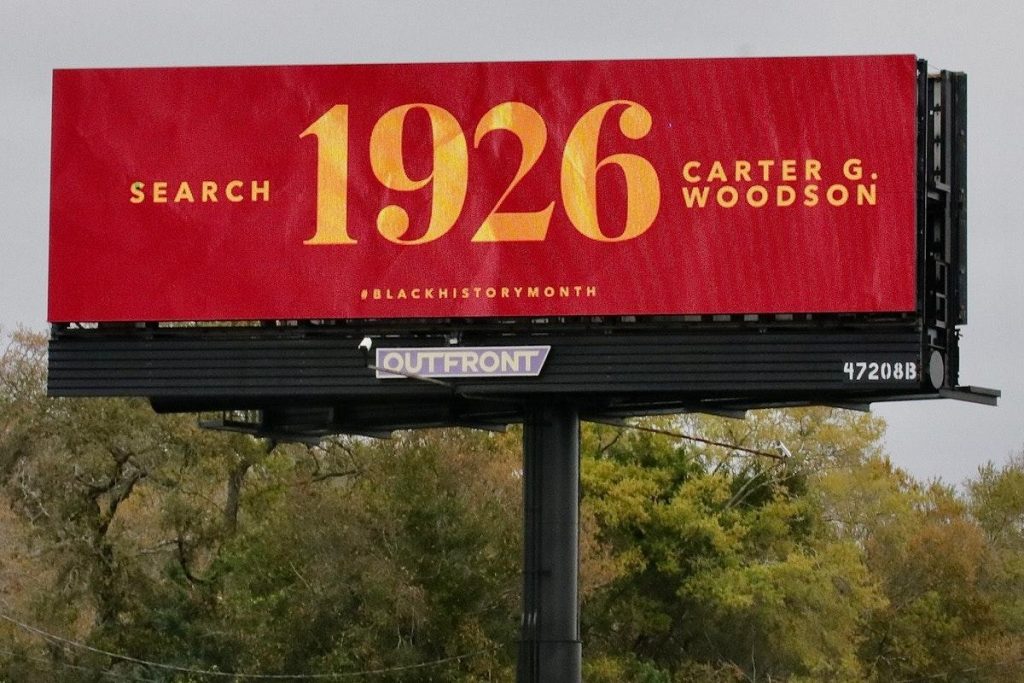 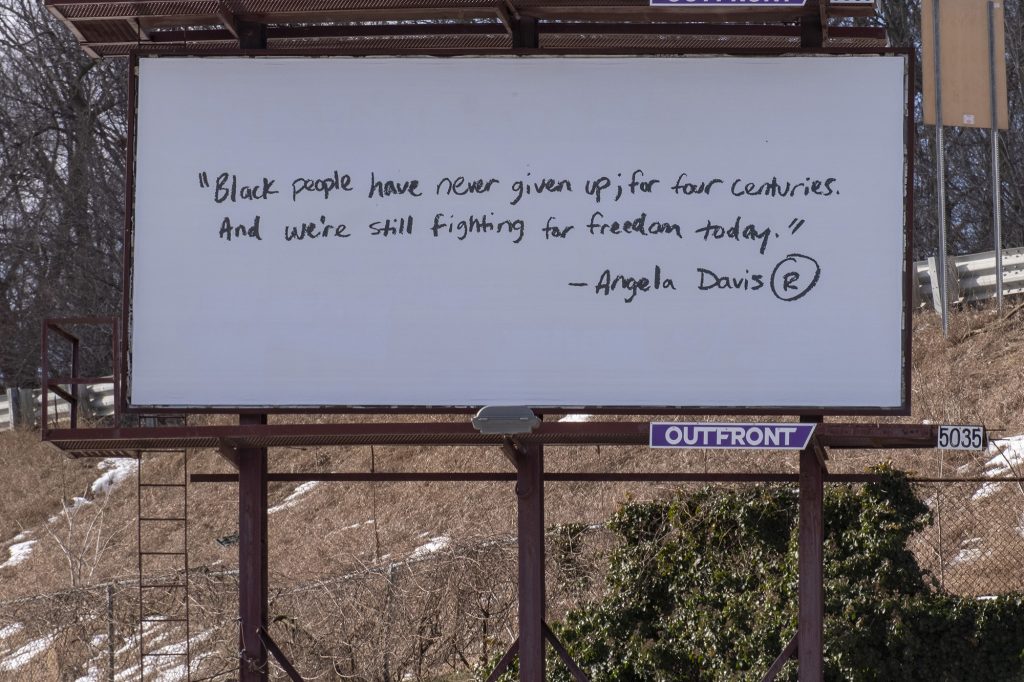 Chicken and Biscuits now playing at the Queens Theater.  CCO
Bring your own gravy 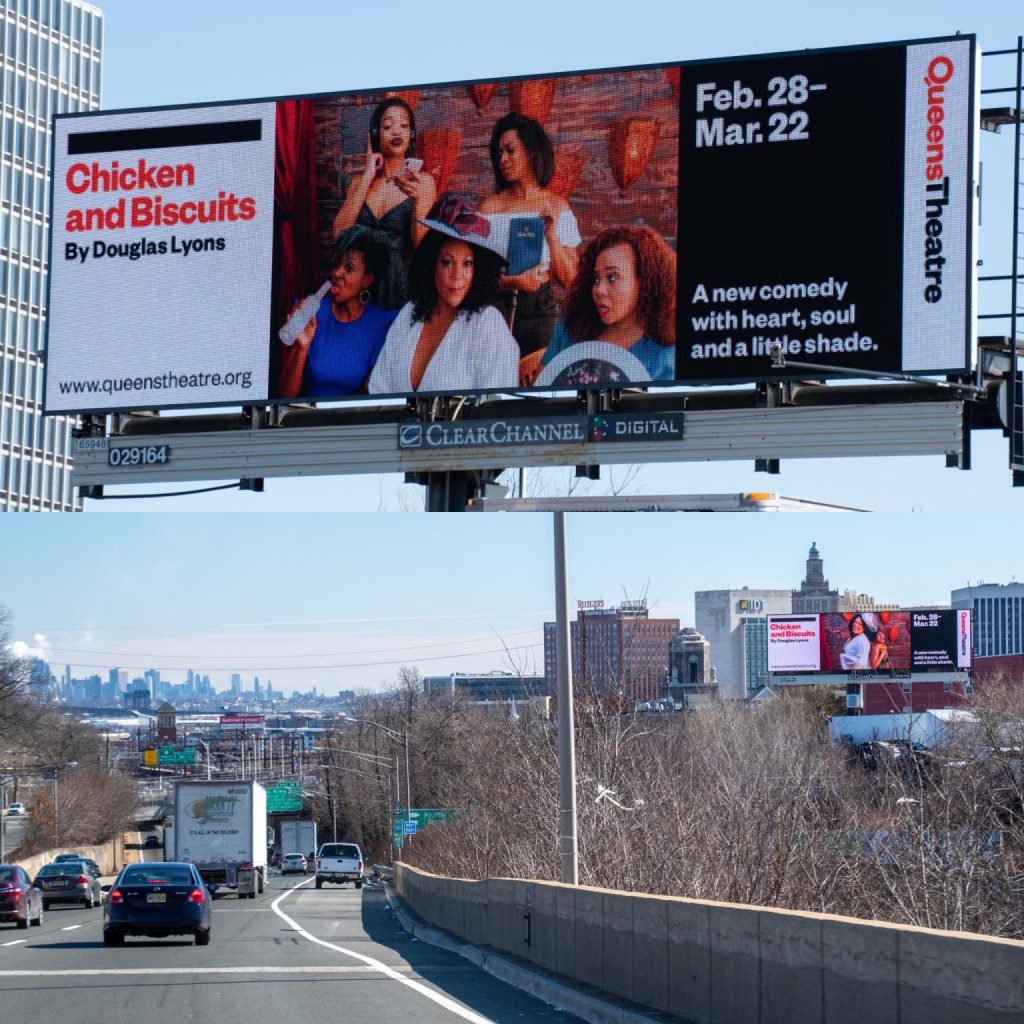 Firey tribute in Times Squares thanks to Wunderman Thompson Australia and the NSW Rural Fire Service, sending a message of thanks to Australian and US firefighters who worked to defend the country during the bushfire crisis. 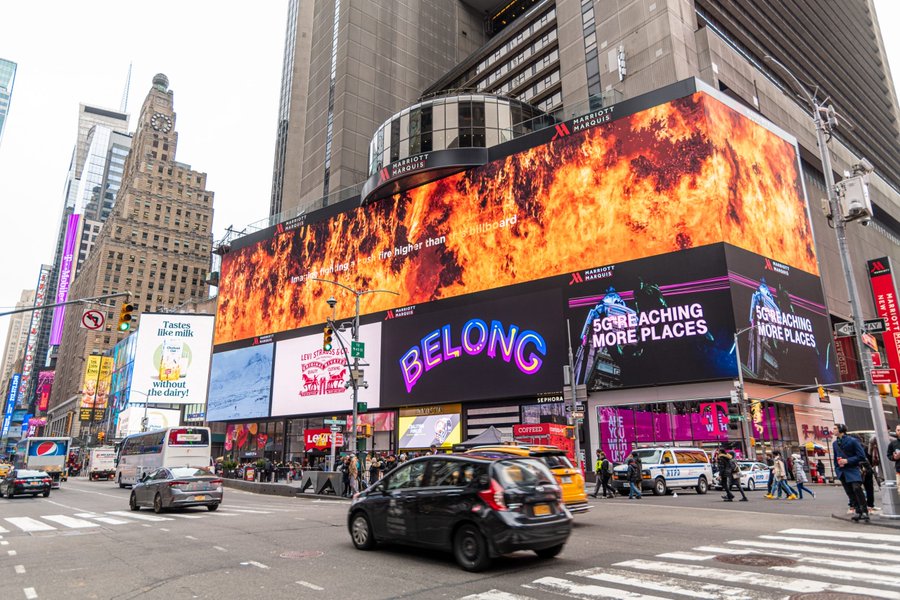 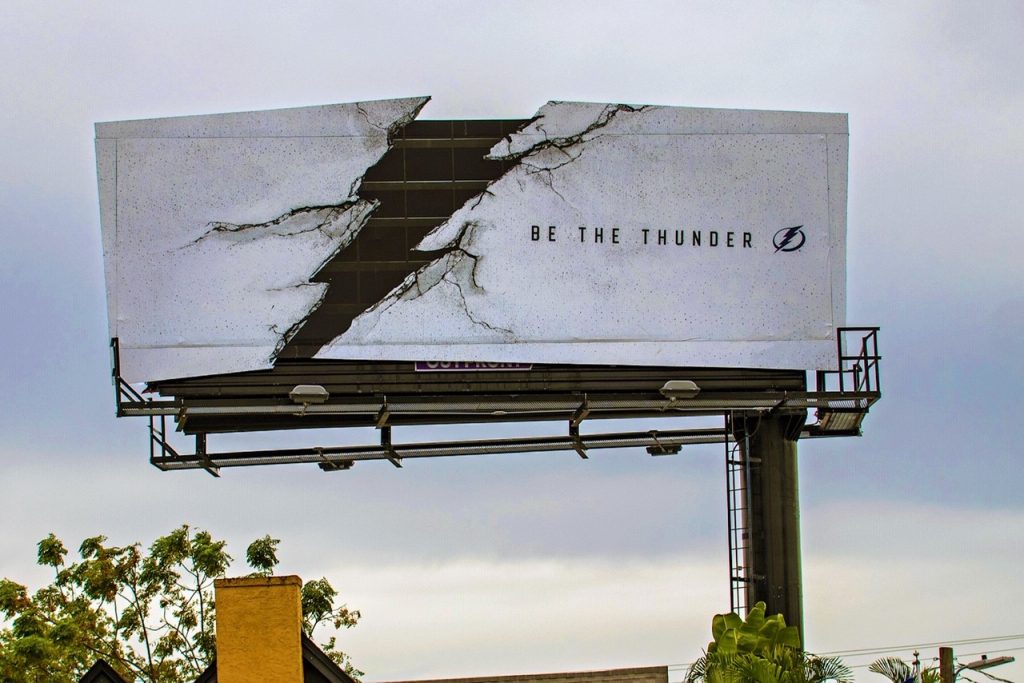 Nintendo’s new pop-up lounges are bringing smiles to frenzied travelers at major U.S. airports, as people can now unleash their inner gamer and play some of the biggest video games on the Switch before boarding.  Clear Channel Airports Dulles Airport 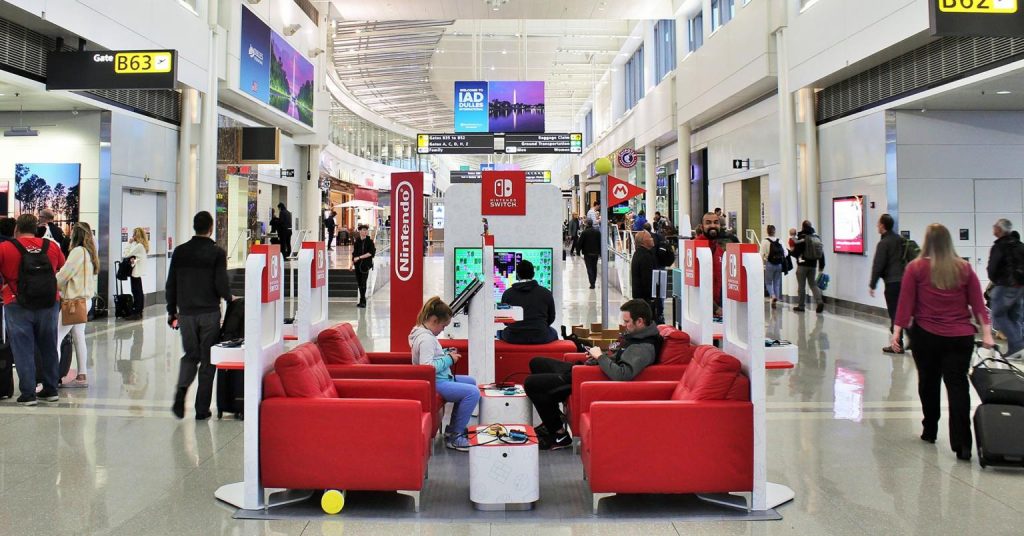 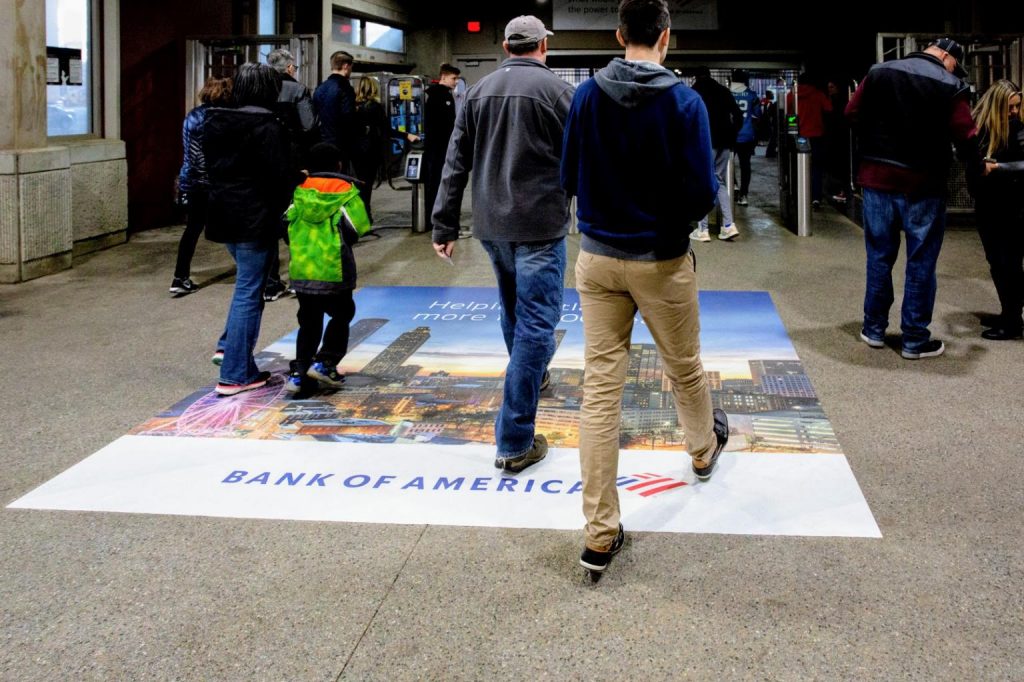 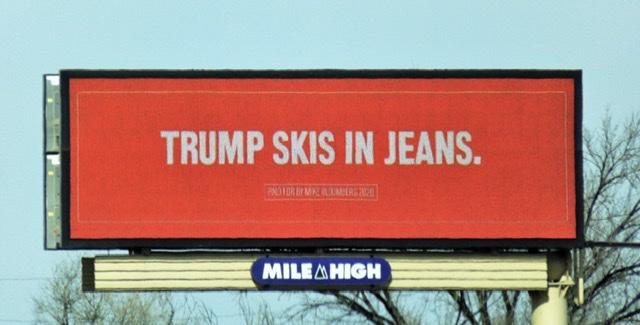 Millions at the MVN