Awesome Wrapify execution at US Bank Stadium by Slumberland Furniture!

OOH Best Creative Last Week Today
12 Top #OOH Creative Executions
Which Came To Our Attention Last Week
Creative You Can Use
Send your #OOHCreative for next week’s post:
BillBoard@OOHTODAY.com

The artwork by their creative agency Task Force US (Los Angeles and Brooklyn). The copy evokes gritty determination to inspire citizens to vote. Tagline: “In Brick City, your vote is power.” Call to Action: “Go Vote early Oct 23 or on Election Day Nov 2. Judge Group is humbled, honored, and very proud to align with everyone involved in this promotion of civic participation through voting. LCVEF, Taskforce, and Judge wish to thank AR James of Woodbridge, New Jersey, the company whose leadership and bus shelter inventory made today’s Newark media domination possible. 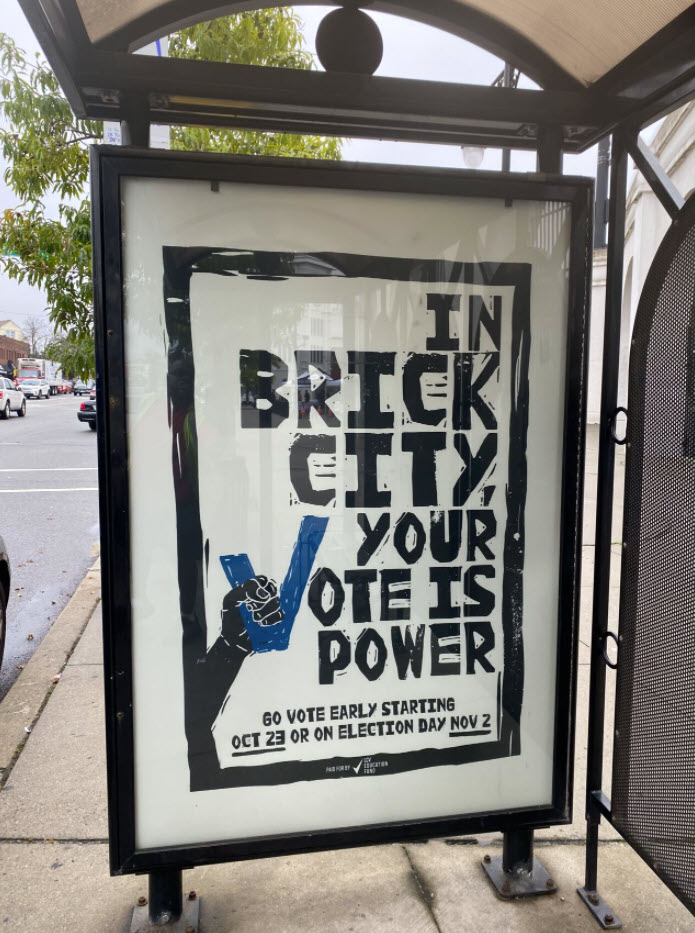 Because Musk and Bezos see this Yeti billboard, ever-
Cooler giant Yeti took a playful swipe at Elon Musk and Jeff Bezos’ space race with a billboard urging the billionaires to explore earth and ‘save billions’
Jeff Bezos and Elon Musk have spent billions on space exploration, but Yeti has a counter-message: “See Space. Save Billions,” and just go outside. Katie Canales/Insider “With SpaceX and Tesla and everyone trying to get to Mars out of Texas it seems, we love the outdoors, and there’s a lot of space out there,” Paulie Dery, Yeti’s vice president of marketing, told Insider. “There’s a big chunk of the world on this planet, and we think it’s pretty special and it doesn’t cost you billions.” South Congress Avenue and near Austin’s Town Lake. 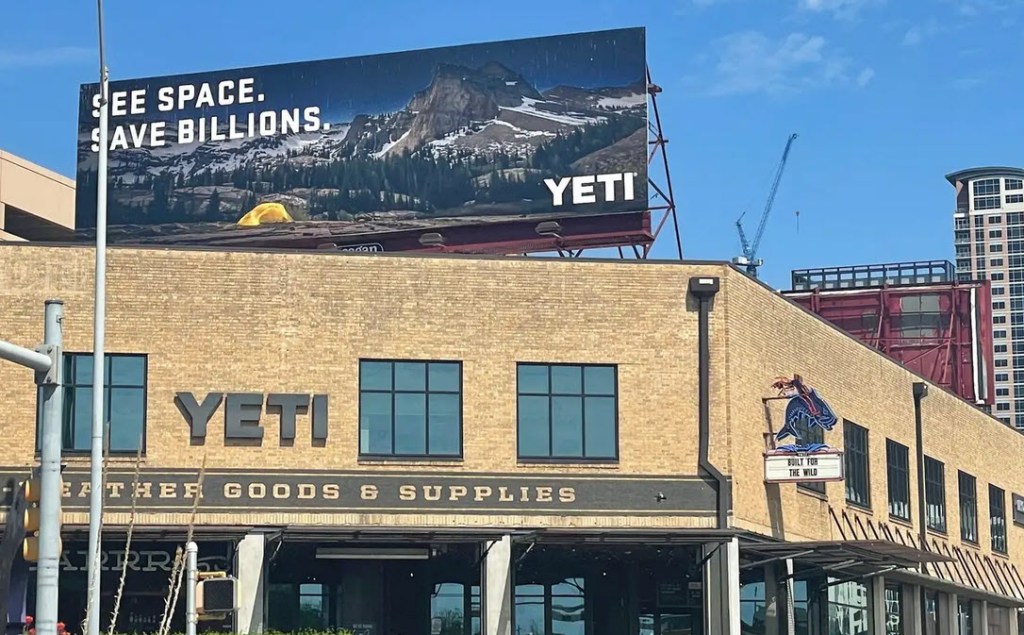 do it outdoors media 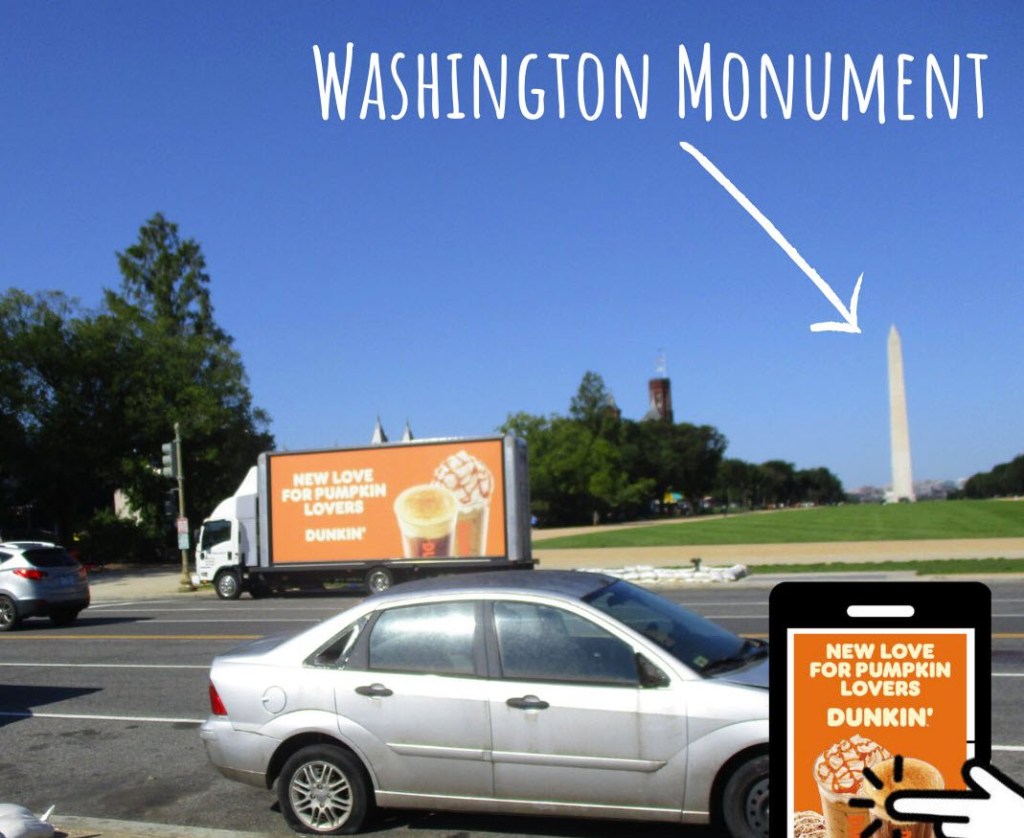 This is a program that utilized branded sandwich wraps.
For NEW York Lottery – throughout the state of NY. Highly visible in hand media. Encompass Media Group 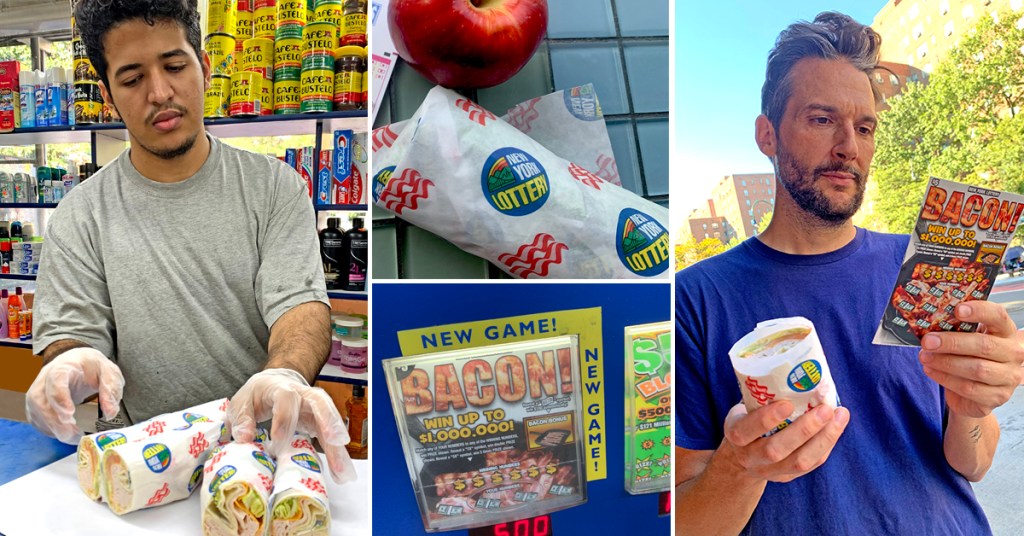 Netflix launches the largest reality casting call ever – with OOH.
Using a mirror backdrop on transit shelters, pedestrians can picture themselves on their favorite show.
Check out this innovative new way for reality fans to join in on the fun.

We’re all in on billboards here @ ClickUp! Where do you think they’ll show up next? 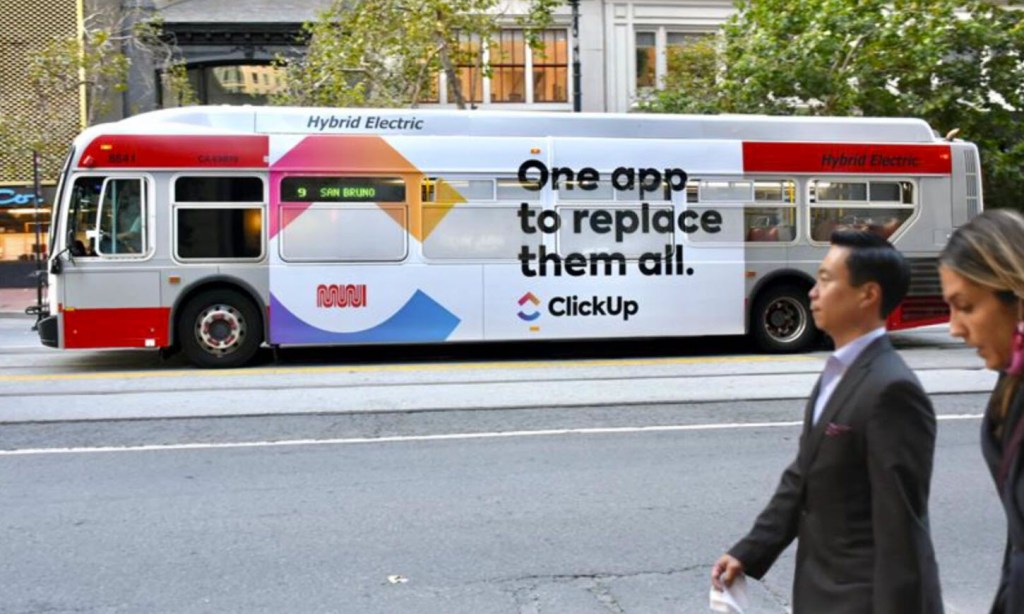 About to wrap up are 2 @homedepot #mobilebillboards in 2 very different parts of the country.
…Each unit ran for 4 weeks to drive traffic to the new locations in Haymarket VA and Lynnwood WA.
…And of course we #shadowfenced them for additional awareness and retargeting! Do It Outdoors
👆🏻That’s how Doers Get More Done 👆🏽
#oohadvertising #oohmedia #oohmarketing #shadowfencing #digitaldisplayads 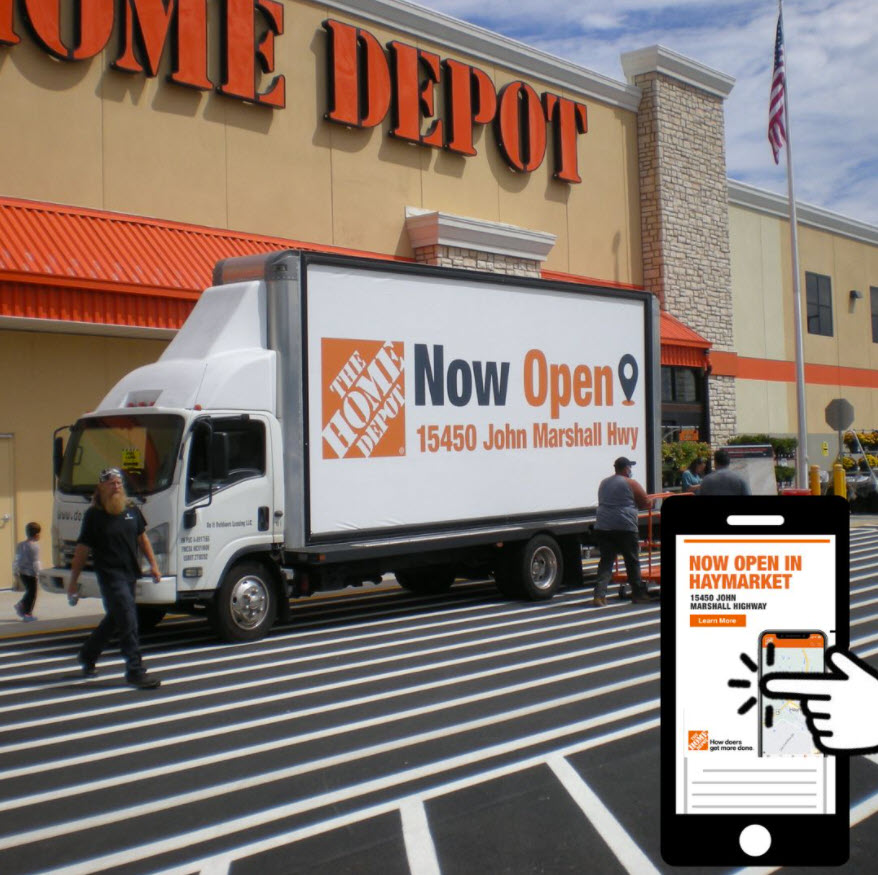 This printing rep with over 122 years of experience tells us she was Stopped in her tracks…THREE times walking uptown on 5th Ave!
How cool the creative is in person. Well done! 👏🏻👏🏻 #dior #diordesignerofdreams #brooklynmuseum 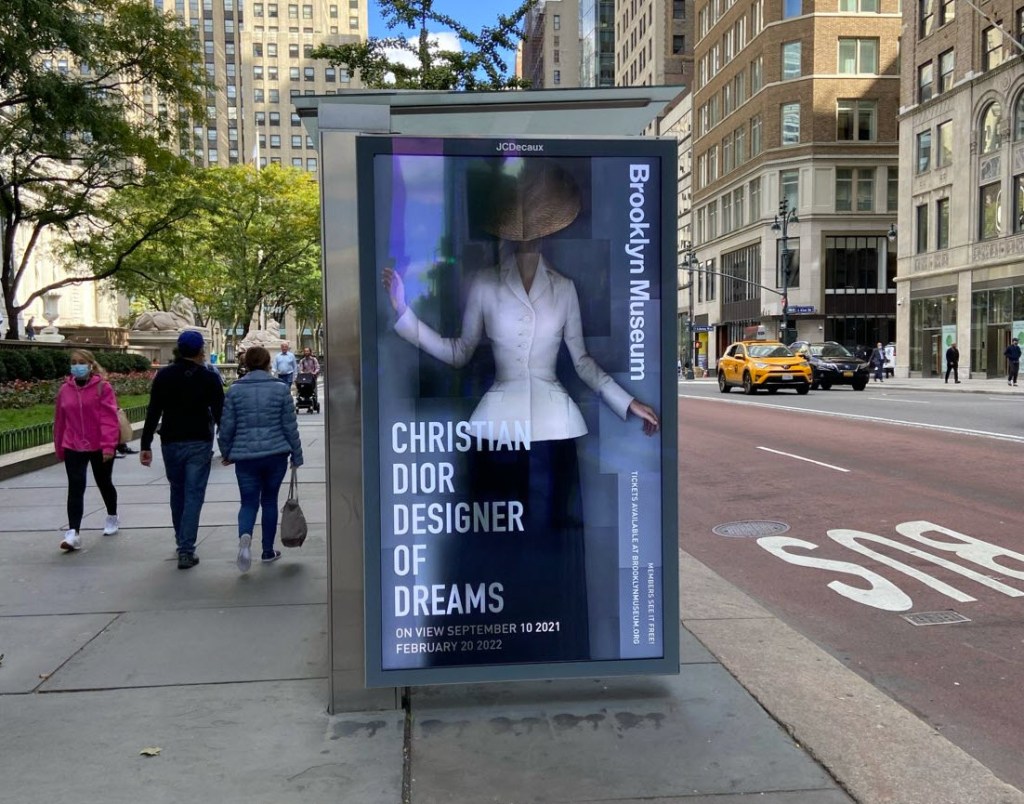 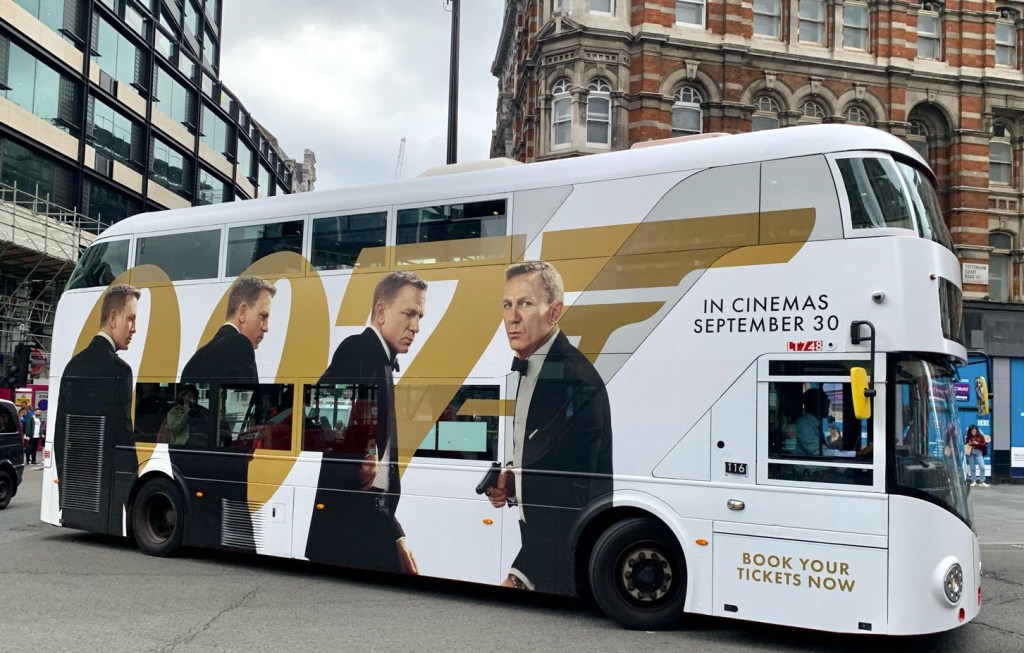 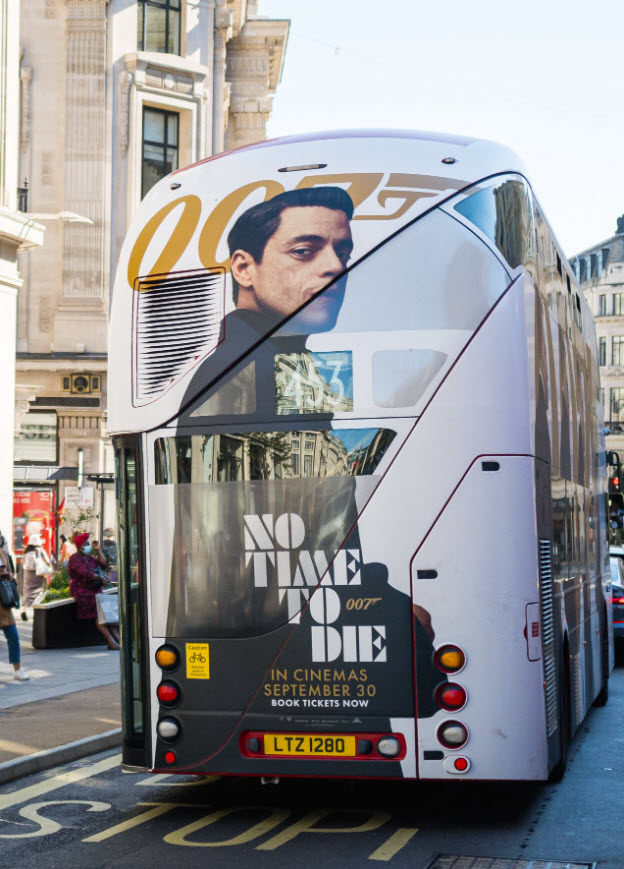 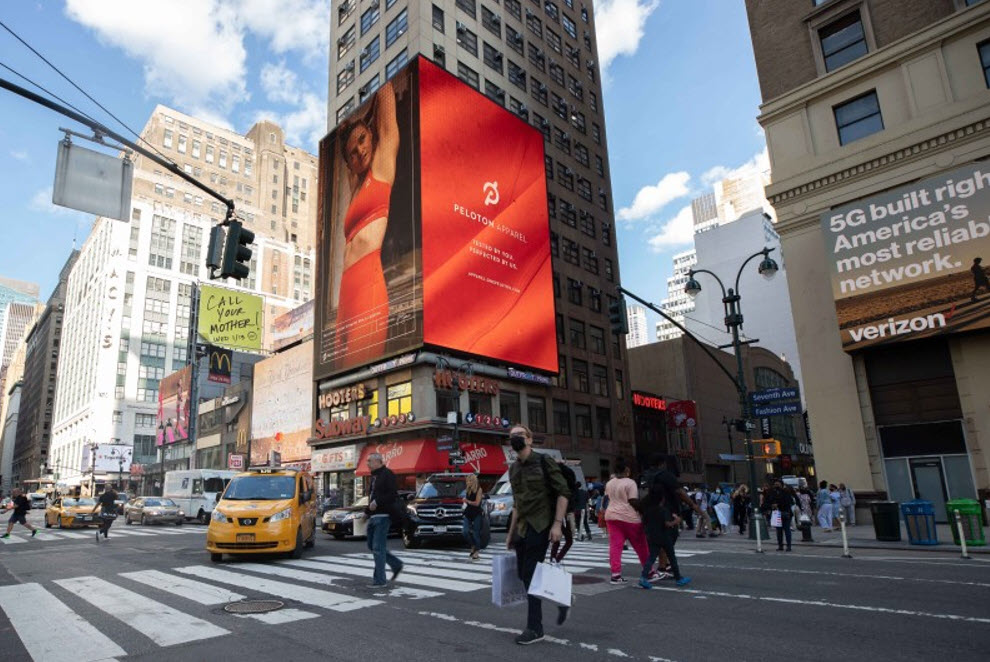 Help us Help You by keeping the only Independent Voice for OOH.
Keep unconstrained speech for the OOH/Billboard Industry, please click here to ⇒Subscribe to OOH Today

“For Each Time He Falls, He Shall Rise Again, and Woe To The Wicked!”