New Study on Out of Home 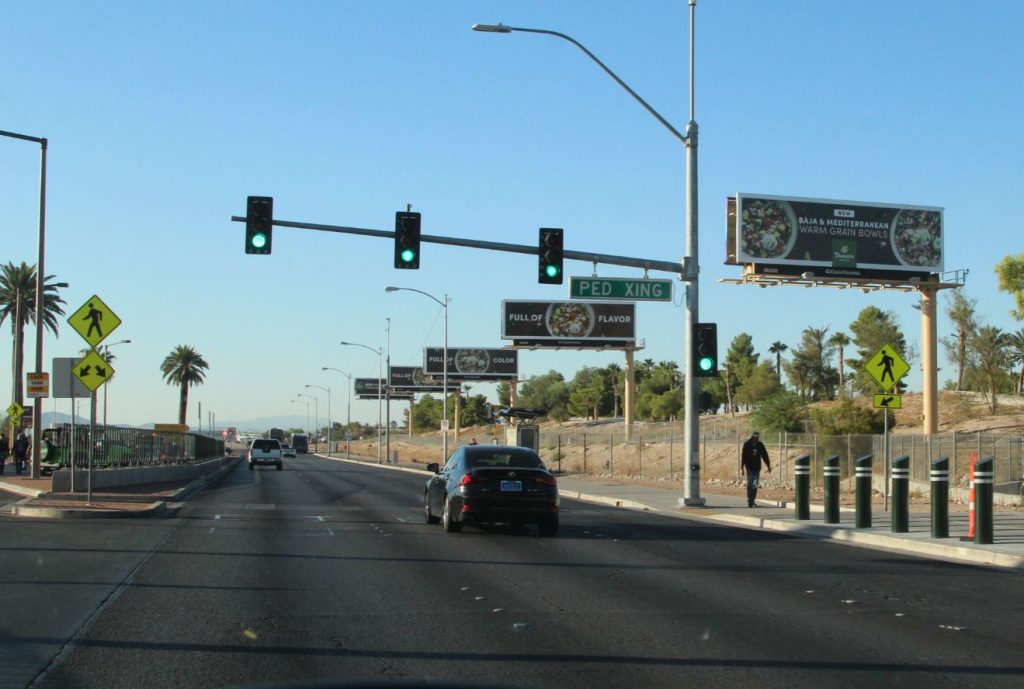 New Study:
OOH Amplifies All Other Major Media by +90%

In a typical week, OOH can amplify the reach of every other major media channel to more than 90 percent, according to a new study conducted by MRI|Simmons.
The report, commissioned by OAAA, found OOH adds the greatest reach to heavy users of other media, particularly users of digital video services.

“Audiences exposed to OOH are digitally savvy and on the go. They are receptive to advertising and engage across multiple media,” said OAAA President & CEO Anna Bager. “Adding OOH to a media mix exponentially grows exposure and audience, and this new analysis tell us exactly which media benefit the most.”

Bager added, “The connection between OOH and digital media is undeniable. We are a mobile society constantly connected through our devices; exposure to OOH can boost engagement with those devices and other media.”

The study profiled OOH viewers in general and those with heavy OOH viewership, finding:

The full study is available online for OAAA member access.

The CEO Listening Tour —The Webinar to Tune In