New Coca-Cola OOH Tells You Where to Stick It

In an effort to encourage recycling, Coca-Cola ran an OOH campaign in Europe taking the Coca-Cola white ribbon swirl and creating directional signs that point passersby to recycling bins which are located directly below the billboards.  Publicis, Italy for created for Coca-Cola. The message, “Open, taste, recycle with us.”

This would seem like a natural with the trash receptacles or Green City Solutions’ Solar Recycling Kiosks, our Jim Johnsen wrote about May 19th for OOH Today. I trust the spec art is nearly completed. Big Belly. 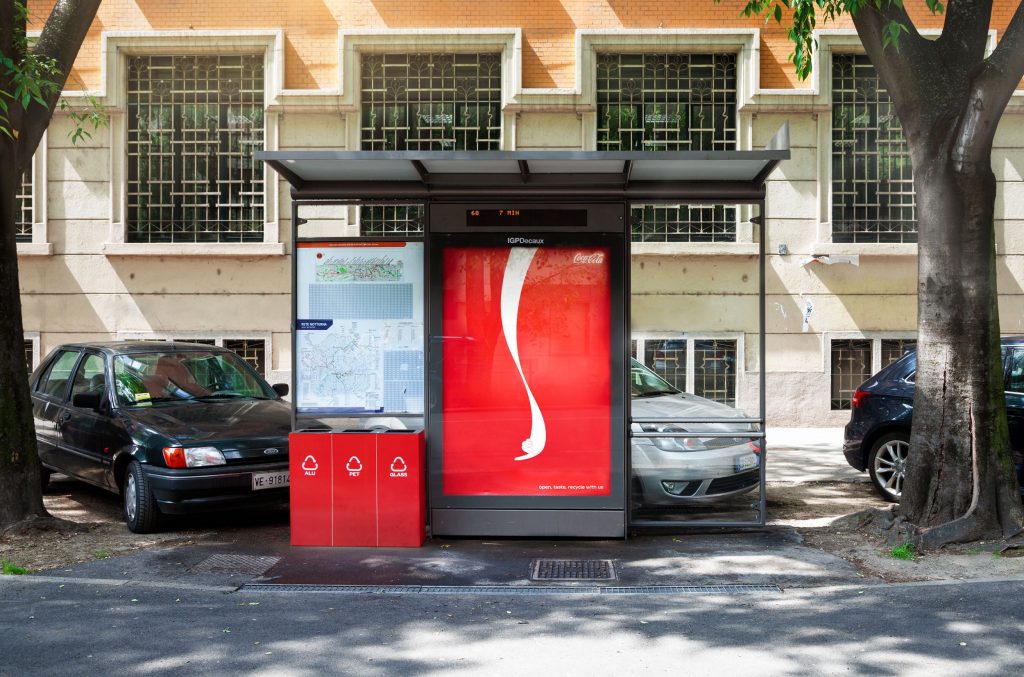 Coke says source-separated recycling goes up by 141 percent when you make the bins easier to find and the campaign is already making a difference. 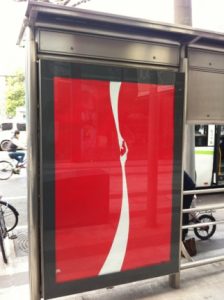 Another, the 11 second video below, recognizing the President Trump and Kim Jong-Un summit. ⇓ 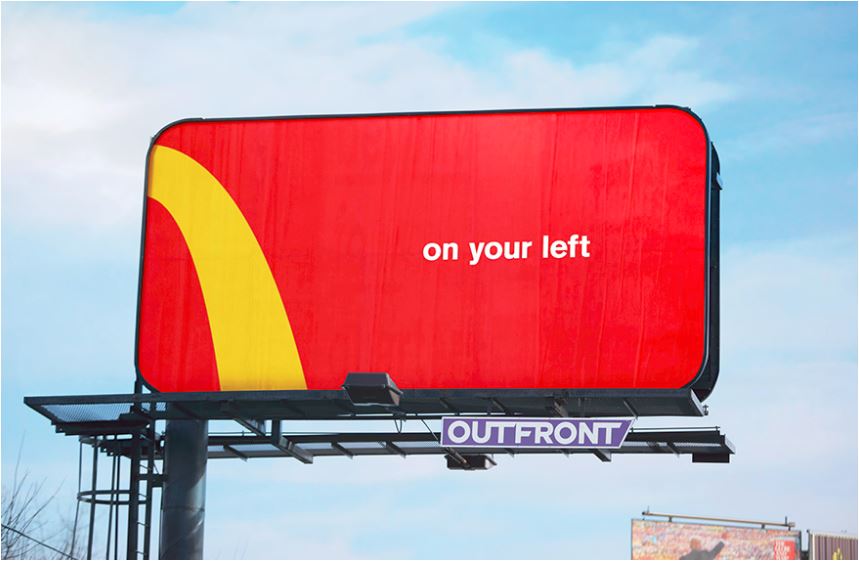 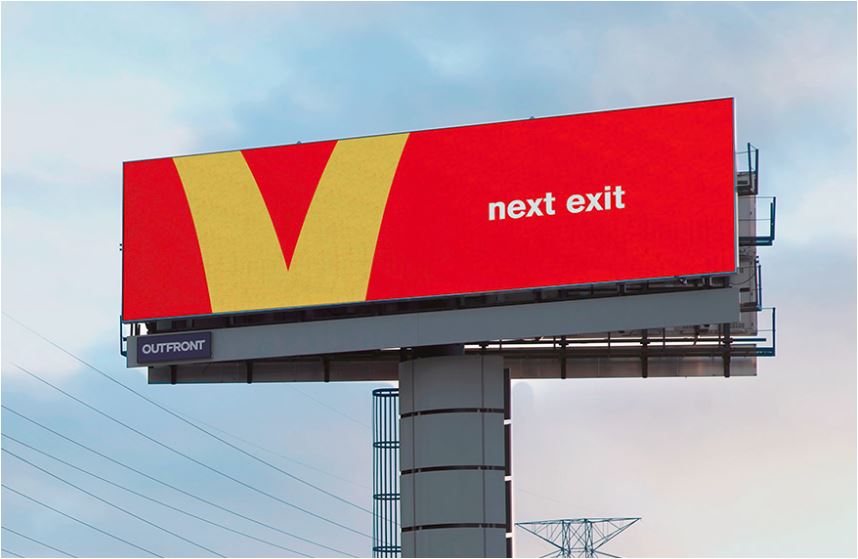