Nancy Fletcher Stepping Down as OAAA President and CEO

After Nearly 30 Years, OAAA Leader is Hanging 'em Up

The official announcement by the OAAA 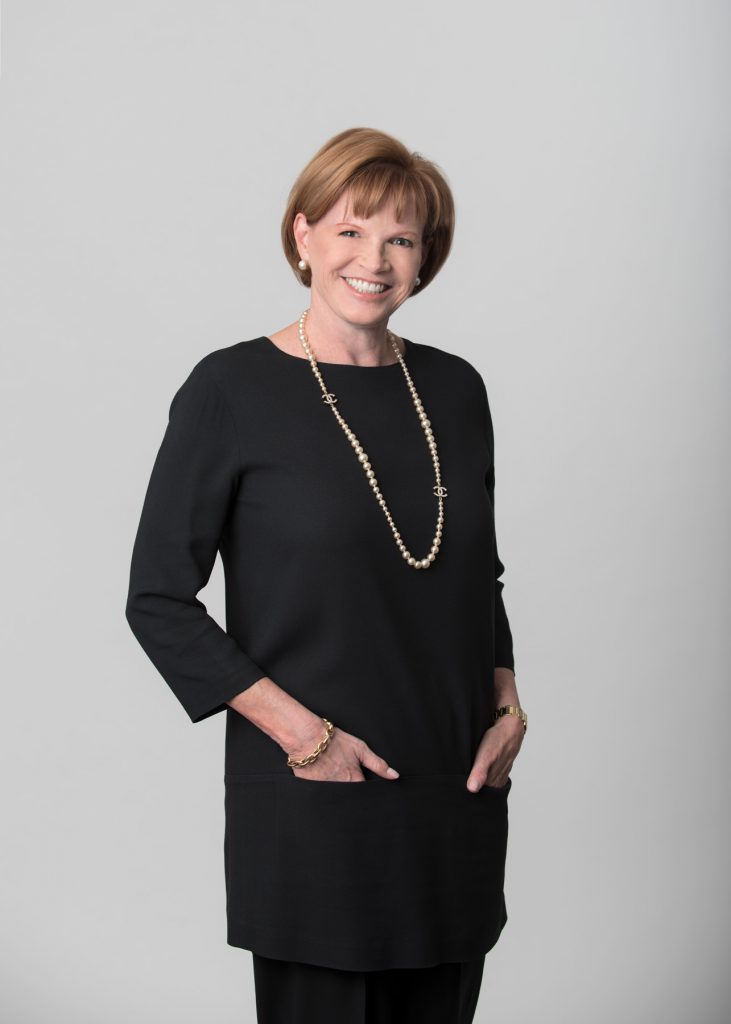 OAAA announced today that Nancy Fletcher, one of the longest-serving leaders of a national trade association, will step down as president and CEO at the end of 2019, after leading the association for nearly three decades.

Fletcher will be honored in May at the industry’s annual conference in Las Vegas, said Sean Reilly, CEO of Lamar Advertising Company and OAAA’s chairman of the board.

“Nancy Fletcher is revered in the advertising world,” said Bob Liodice, CEO of the Association of National Advertisers (ANA). “We all could take lessons from Nancy in forging industry unity, adapting to change, and advocating effectively.”

During her tenure, the US out of home (OOH) advertising industry tripled revenues, underwent an unprecedented digital transformation, won in Congress, and transformed its image with advertisers and the public. Fletcher helped guide the successful rollout of digital billboards, the growth of OOH formats beyond billboards, and the synergistic connection between OOH advertising and online, mobile, and social media. While other traditional media have contracted, OOH advertising has grown, posting gains in each of the last 34 consecutive quarters.

During her tenure, the US out of home (OOH) advertising industry tripled revenues,

Fletcher has led OAAA since 1991, when the industry won a major battle in Congress. The Senate rejected anti-billboard legislation 60-39. Former Senate Minority Leader Harry Reid (D-NV) describes her as, “smart, persuasive, and tough.”

In the last decade, Fletcher guided and expanded industry partnerships to help law enforcement and emergency managers communicate with the public. The FBI says 57 fugitives have been apprehended as a direct result of billboard publicity. The National Center for Missing and Exploited Children has transmitted more than 2,000 AMBER Alerts to digital OOH formats to help locate missing children. And, the Federal Emergency Management Agency (FEMA) has worked with OAAA to post many emergency OOH messages.

Under her leadership, OAAA showcased classic American art (“Art Everywhere”) and helped save endangered species (National Geographic’s “Photo Ark”), among many effective public service efforts. OAAA also launched sophisticated campaigns using OOH media assets to promote the growing industry, such as “Feel the Real” in 2015 and “Get Out of Home” in 2018.

“Over the last 28 years, my father, brother, and I have all served on the OAAA Board of Directors with Nancy at the helm. My dad always said, ‘Listen to Nancy.’ That was good advice for me, and the entire industry,” said Sean Reilly, CEO of Lamar Advertising Company and chairman of the trade association’s board of directors.

“Nancy has brought honor and distinction to our trade association and steered the industry through decades of innovation and growth.”

An attorney, Fletcher began working for Naegele Outdoor Advertising in Minneapolis in 1978. She was Naegele’s president and general manager in the Twin Cities and general counsel to the holding company for Naegele’s national billboard operations. She began her career as a young lobbyist at the Minnesota state legislature. She serves on the board of the Ad Council, and among decades of community service, has been active in the leadership of the Washington National Cathedral and the National Cathedral School for Girls.

Fletcher is a role model and mentor to women. Throughout Fletcher’s tenure as CEO, women held top positions at the trade association. In 2018, her family endowed an annual scholarship at the Foundation for Outdoor Advertising Research and Education (FOARE) to support future women leaders.

“I love this industry and its people,” said Fletcher

“I love this industry and its people,” said Fletcher. “I am forever grateful for mentors like Bob Naegele, Jr, who first hired me 40 years ago, and for the support and friendship of OAAA members who have shared a passion for this wonderful industry.”

A search for a new president & CEO of OAAA is underway, led by Rafkin & Company.