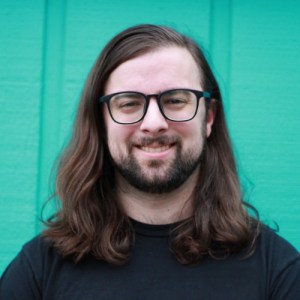 The New Year is almost upon us! In a variety of ways, this December has played out a bit differently than expected – last week’s “deep freeze” and blizzards across the country disrupted many travel and holiday plans, putting fewer people on the roadways than had been forecasted.

With those cold temperatures easing, and end-of-year celebrations coming up, you can certainly expect people to be taking advantage of this long holiday weekend.

According to travel booker and aggregator Agoda, New Year’s travel and getaways are up significantly this year. Their data shows a 29% increase in searches for destinations with large-scale countdown celebrations on New Year’s Eve, with the biggest being New York, London, and Tokyo. The 2023 celebration is happening in a time when international travel restrictions are the most lax they’ve been in 3 years, providing ample opportunity for a getaway.

Based around Agoda’s data, urban/metropolitan destinations are the most popular for New Year’s celebrations, but it is certainly not a one-size-fits-all holiday. Many are opting for warmer, more tropical getaways, such as Cancun, Hawaii, and multiple famous beaches around Asia.

Much like last week’s holiday travel (minus being affected by a nationwide cold front!), many people will be on the roadways and away from their home markets this upcoming weekend. This too presents a massive opportunity for exposure to OOH messaging. Not only is there a unique opportunity for repeat exposures across markets as people travel, but with countdown celebrations and gatherings happening, there is also an opportunity for mass exposure to messaging all at once.

Wherever you end up this New Year’s Eve, we hope you have safe travels getting there. From all of us at Geopath: have a safe and happy New Year!