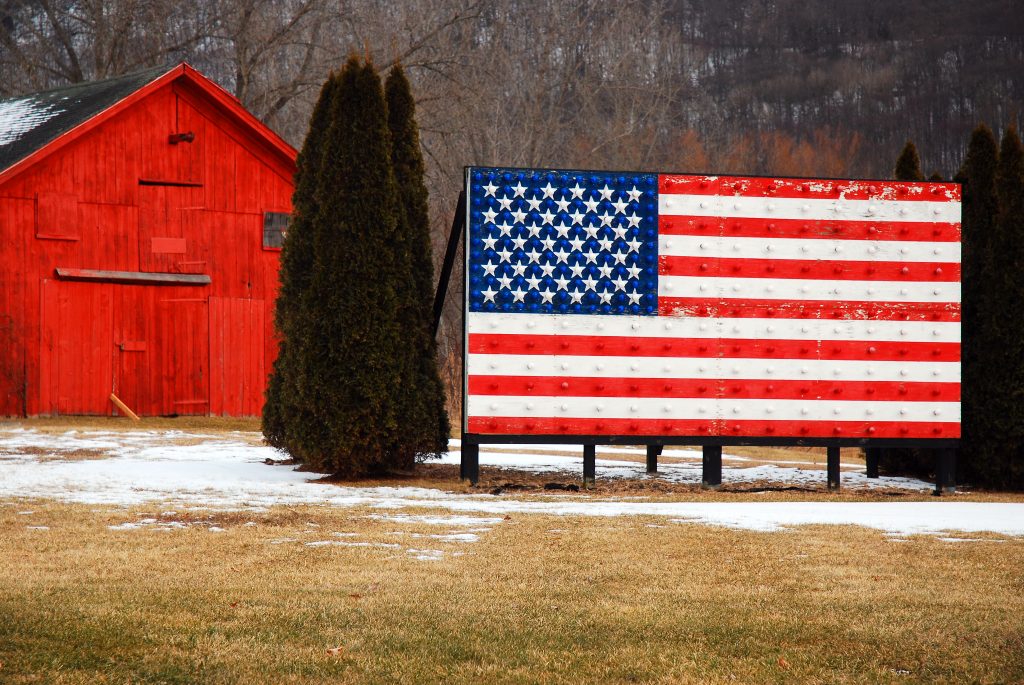 “Now I think I’m going down to the well tonight

And I’m going to drink till I get my fill

But I probably will

A little of the glory of, well time slips away

And leaves you with nothing mister but

Glory days, in the wink of a young girl’s eye”

Bruce Springsteen (Born in the U.S.A.)

The deal business is defined by short bursts of world class fireworks preceded and succeeded by a shit ton of bare knuckle toil.  A good investment banker is a consummate salesman, an anal quantitative analyst, a secretary, a hack lawyer, a design expert, a killer negotiant, a bullshit meter, a business plan novelist and probably more than anything else, a therapist.  NDA’s, phone tag, email ghosting, chasing data, digesting data, writing CIM’s, reading leases, and many, many phone calls that go something like this: “I like your client’s business but its not worth much…(long pause followed by response)…ehem…Thanks so much for the feedback.  Let me tell you why you are missing the point and why you really do need to own this business” are all in a day’s work.

Okay Johnsen, whats the point?  I read an article by Tom Petty’s biographer this past week that really grabbed me by the pants.

Particularly the point he makes about Tom Petty’s golden moment in his career:
“That coffee, I came to believe, was his Rosebud. We were not talking about a hot drink any more than Charles Foster Kane was talking about a sled. It was really about a moment in Petty’s life when the world was in front of him, when he could feel the closeness of that kid crazy for rock & roll, before the disappointments that come even to the star’s life. We were talking about a cup of coffee, but a cup of coffee into which a world could be poured.”

Reading that made me stop and ask myself, “self, what was the golden moment in your career?”  And that question is a real zinger if you really dig into it. First, because the best times might be behind you.  Second, because things are always better when you are younger and the volume knob is turned up higher. But third…was it really better or did your re-creation of it in your mind blow it out of proportion?

I remember being in the room with Tom Martin when he, with a little help from us, pulled off the coup of the century, convincing GE Capital to sell him all of Pittsburgh, Cincinnati, Hartford and Scranton with almost no money down and also convincing them to extend more credit to buy up a couple small competitors in those markets.  That was a pretty cool moment. Helping Tom Buckwalter circle up enough debt and equity capital to do a management buyout of FKM was a pretty cool moment. Working with OCI to complete a $100MM+ debt facility, acquire over 20 companies, and then getting to sit in the room with them as they interviewed underwriters for their IPO felt like I got dropped into the movie “Wall Street” for a quick cameo.  Helping Charlie Renfroe and Sandy Pearson top-tick the market was pretty fun too. Closing a fantastic deal for a kid that accosted me at a TAB conference eight years earlier and announced that “he didn’t do outdoor…he did indoor” was also pretty fulfilling.

Now that I think of it, its been a pretty darn good roller coaster ride all the way to up to the present.  No need to wallow in the mire as Jim said.

Speaking of Glory Days…How about taking a little pocket change from your friends and turning them each into billionaires?  If you like the stock market (who doesn’t these days) and The Oracle of Omaha as much as I do, his annual letter, just out this past Saturday, is required reading:

While he has not made a major acquisition in four years, is sitting on roughly $125 billion of cash (no I didn’t just pull a Dr. Evil…that really is billions) and seems to be bearish on the market of late, having sold $7 billion of equities and bought only $1.5 billion, we might wonder whether his glory days are behind him.  To quote Tolstoy in Anna Karenina: “He died a death that God grant everyone of us alike”.  While there is no denying Tolstoy’s irrefutable truth, I for one am routing for one more moonshot from this amazing 89 year old gift to humanity.

“Diversification is protection against ignorance. It makes very little sense for those who know what they’re doing.”  (Warren Buffet)