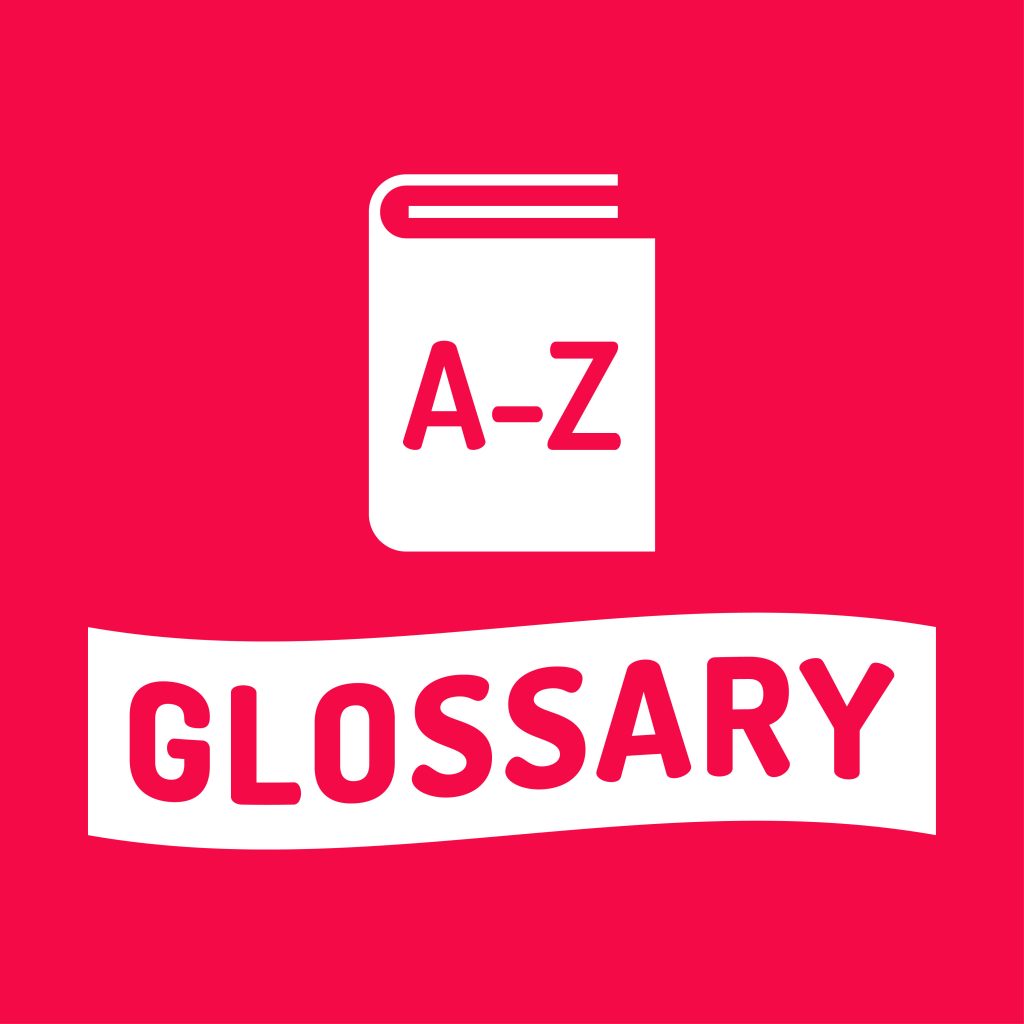 The five primary associations which serve Out of Home (OOH) and Digital Out of Home (DOOH) came together to help sort out and provide common language which make understanding the DOOH space easier.  They created a glossary of DOOH terms. A glossary serves a vocabulary listing an alphabetical order of terms in a particular domain of knowledge with the definitions for those terms

The project was compiled using a combination of original writing and sections taken from over 400
pages of documents owned and originally produced by the five industry associations that came together
to produce the project. All sources were used with permission from the five associations.

For instance who knows what a balun is?  Not me.  Until now:
blaun: A device that connects a balanced line, such as twisted pair (cat5), to an unbalanced line,
such as coaxial cable.

Didn’t know what a blaun was and interested in more? Click here to the link for the⇒  DOOH Glossary.

OOH TODAY believes all voices, not just the loudest, must be heard 4566 posts 597 comments

Adidas On Their Success in the Metaverse and the Future of…