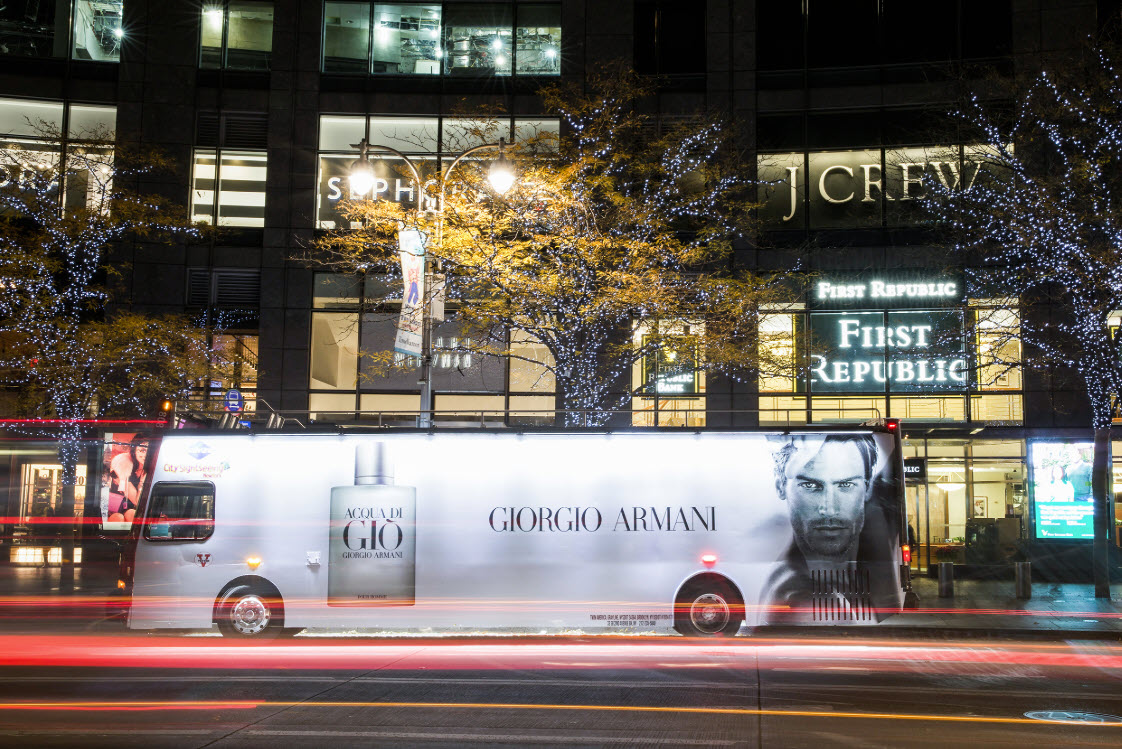 Known for its culture, dining, tourism, entertainment and performing arts, Nashville was tailor-made for Vector’s dynamic client base and the large-format transit spectacular. The Double Decker’s versatility offers advertisers the ability to reimagine their out-of-home creatives, embellishing with LED illumination techniques, 3D printing and custom materials to create head-turning brand executions. The utility of the Double Decker format also means brands can create interactive campaigns, activating their media through experiential campaigns using the double decker as a backdrop or centerpiece. This has become an increasingly unique and important component of Vector’s platform – the ability to combine outdoor media with experiential activations and mobile retargeting to create social amplification and drive online search.

“Nashville’s energy and culture is a great fit for Vector,” said Marc Borzykowski, CEO of Vector Media. “We work with brands looking to drive cultural relevance, that want to be imaginative and tell stories that will speak to the market.” “In addition to bold creative opportunities, Vector will also employ data-driven tools and technologies to further micro-target audiences in Nashville.”

Vector Media assets cover 54 transit markets between its public and private partnerships – more than any other media company in the country enabling national, regional and local coverage. 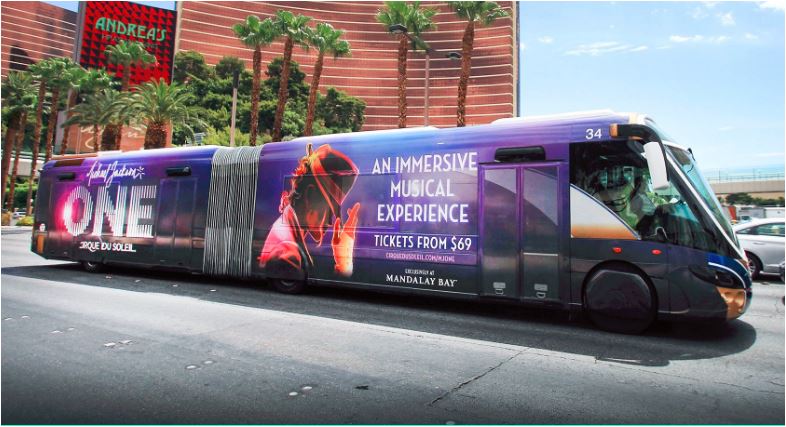 About Vector Media
Founded in 1998 as a billboard company in New York, it was Vector’s iconic Double Decker product that revitalized transit advertising on a national scale and demonstrated to the world that impact and reach are not mutually exclusive. Now operating in 54 markets, including 27 of the top 35 DMAs, Vector is the largest provider of mobile advertising solutions in the country. For more information, visit www.vectormedia.com and follow @VectorMedia on Instagram and Facebook.

For the LOVE of OOH

Supporting the Community with OOH