Digital Will Not Kill the Static Billboard —Long Live the Billboard 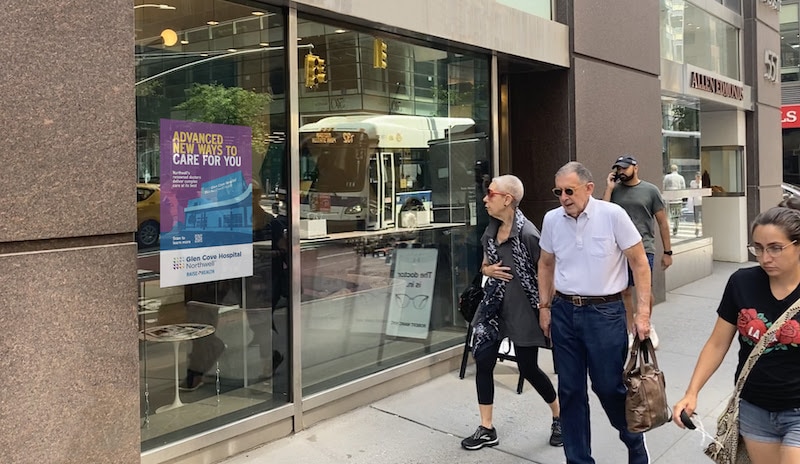 Why Digital & Static Will Forever Coexist

A Case for Digital & Static Long Into the Future

Browsing through my LinkedIn feed, I’m constantly amazed at how diverse digital OOH media is becoming. All types of new networks are launching constantly, from EV charging stations, to truck side, mass transit, to c-store coolers, to place-based screens.

These digital options are seen most often in the big markets of New York, Los Angeles, Chicago and other top DMAs. But what about the other 99% of the U.S.? How about the other metro areas that aren’t in the top 10 or even the top 20? What about the suburban areas outside of the big cities? How are those populations reached?

We hear all the time about how digital OOH is taking over the universe, but what network operator is going to install a $10,000 screen in 50 locations in one Philly suburb? Is it worth the investment?

what network operator is going to install a $10,000 screen in 50 locations in one Philly suburb?

This is where we make our case for static out-of-home, and how it will still be here long after the digital OOH revolution has settled in for the long haul. There will not always be a clear ROI on a digital screen, and where the cost is too high and the installation too problematic, a printed billboard just makes more sense. Sometimes, the two will blend together seamlessly, like when a store domination has LCD screens broadcasting ads, and vinyl wraps complete the look.

WNDW is bullish on the future of static billboards. The ease of installation, the cost efficiencies, the clarity of creative and the 100% share of voice – means static will be here for a long time to come.

One of WNDW’s founding principles is out-of-home everywhere, not just in midtowns, but out of town, in the suburbs, exurbs and outer lying areas surrounding the big cities. We can open up entirely new markets in 4-6 weeks, implement a campaign and report back to clients faster and more efficiently.

The digital Out-of-Home revolution is here, but it’s not going to overthrow the static powers anytime soon, in fact, the two will peacefully coexist for many more years to come.

The digital Out-of-Home revolution is here, but it’s not going to overthrow the static powers anytime soon

If your clients have a need to reach audiences where other out-of-home options are scarce – we’re here for you. Give us a shout!

Dean Stallone
Founder & CEO, WNDW
WNDW is hyper-local out-of-home advertising on a national scale. We reach audiences everywhere with storefront billboards, on display in street-level windows, with a network of over 45,000 U.S. locations.

The views and opinions expressed are solely those of the contributor and do not necessarily reflect the official position of OOH Today or imply endorsement.