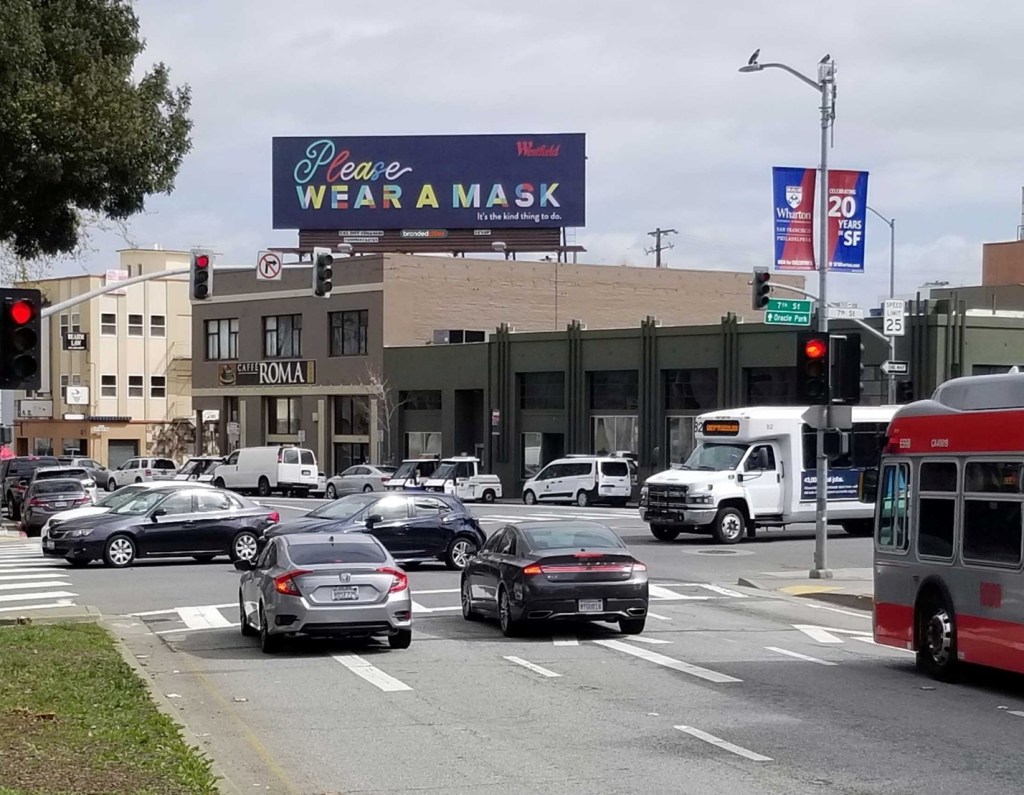 “We are delighted to add these high-quality assets to our portfolio and further Branded Cities’ mission of bringing our partners the most spectacular advertising opportunities in the top markets of North America,” said Steven Ellman, Chairman & Chief Executive Officer of Branded Cities. “San Francisco continues to be an important media market and the visibility of these signs will allow brands to deliver meaningful and engaging content to audiences in the SoMa neighborhood.”

About Branded Cities
Branded Cities, which is owned by EL Media and Shamrock Capital, is a leading Out-of-Home media company with an integrated network of premier digital and static signage across North America. The digital and static media assets span across some of the largest markets in the United States and Canada (New York, Los Angeles, Chicago, Philadelphia, Toronto, Vancouver, Montreal and many more) and are situated in the country’s most valuable Out-of-Home environments such as Times Square, the Las Vegas Strip, West Hollywood, Union Station, Yonge – Dundas Square and Canada’s leading shopping centers.

Lamar to Recognize Teachers’ on Billboards in 86 Markets Nationwide