Is It Legal to Advertise CBD Products in OOH? 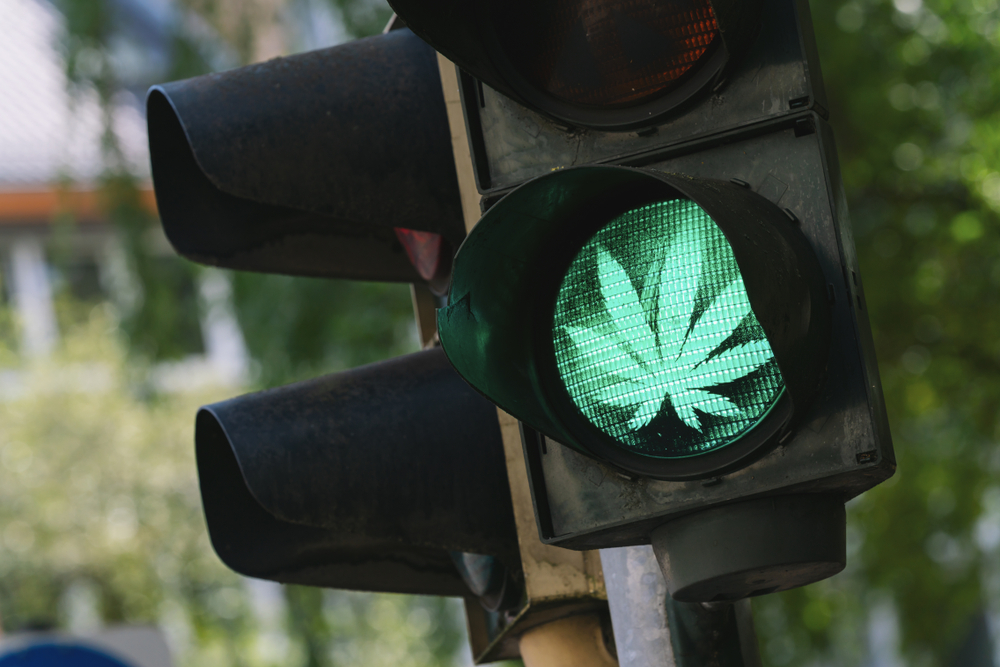 Kerry Yoakum, is an attorney and VP of Gov’t Affairs for the OAAA. He lends his writing to many subjects for the OAAA’s news letter and website.  Yoakum at times has written about Suppliers and other similar non-Governmental issues, Supplier Spotlight: Preview the #OOH2019 Expo and Supplier Spotlight: 4 Questions for OOH Printers. While his posts are interesting and well written, its good to see Yoakum write about subjects more closely related to his position as and extensive experience in, the law, advocacy, public affairs, and state regulatory activities.  Like the excellent one which follows on CBD products.

If CVS is selling cannabidiol products over the counter and Carl’s Jr has CBD burgers in Denver, then it must be okay to advertise, right?

The promotion of new CBD products raises complex issues. In this report, I’ll explain CBD, how it is different than marijuana, and break down the steps toward advertising compliance.

A large part of the cannabis industry’s growth can be attributed to the increasing popularity of products that contain CBD. CBD, short for cannabidiol, is one of the hundreds of compounds found in the cannabis plant. The potential it has shown in helping with pain, seizures, and anxiety has made it a popular alternative for medical and recreational marijuana consumers.

The most commonly used form of CBD is CBD oil. Combining CBD extract with a carrier oil like coconut oil, it can be ingested or vaped. But because marijuana legalization is still in a murky state, both federal and state laws continue to grapple with the legality of CBD oil. It is important to understand the difference of CBD derived from hemp and CBD derived from marijuana. Marijuana and hemp are both members of the cannabis family, so they do share a lot of characteristics. There is, however, a crucial difference between the two – the amount of psychoactive Tetrahydrocannabinol (THC) each plant produces. While marijuana can contain up to 30 percent THC, hemp contains no more than 0.3 percent THC. In other words, marijuana can get you really high, while hemp has such a low amount of THC, that it would be impossible to get high off it.

Despite the many states that have legalized some or all forms of marijuana, for decades, federal law did not differentiate hemp from other cannabis plants, all of which were effectively made illegal in 1937 under the Marihuana Tax Act and formally made illegal in 1970 under the Controlled Substances Act — the latter banned cannabis of any kind.

However, the 2018 Farm Bill does not create a completely free system in which individuals or businesses can grow hemp whenever and wherever they want. There are numerous restrictions. First, as noted above, hemp cannot contain more than 0.3 percent THC. Any cannabis plant that contains more than 0.3 percent THC would not be considered hemp under federal law and would thus be legally protected under this new legislation.

Second, there will be significant, shared state-federal regulatory power over hemp cultivation and production. State departments of agriculture must consult with the state’s governor and chief law enforcement officer to devise a plan that must be submitted to the Secretary of the US Department of Agriculture (USDA). A state’s plan to license and regulate hemp can only commence once the Secretary of USDA approves that state’s plan. In states opting not to devise a hemp regulatory program, USDA will construct a regulatory program under which hemp cultivators in those states must apply for licenses and comply with a federally run program. This system of shared regulatory programming is similar to options states had in other policy areas such as health insurance marketplaces under the Affordable Care Act (ACA), or workplace safety plans under OSHA—both of which had federally-run systems for states opting not to set up their own systems.

Third, the law outlines actions that are considered violations of federal hemp law (including such activities as cultivating without a license or producing cannabis with more than 0.3 percent THC). The law details possible punishments for such violations, pathways for violators to become compliant, and even which activities qualify as felonies under the law, such as repeat offenses.

So, is it legal to advertise CBD products on OOH displays?

The 2018 Farm Bill essentially legalized industrial hemp and hemp-derived CBD oils, but the law requires the establishment of a regulatory framework that is not yet in place in all states. Once this happens in your state, the federal government should be fine with it being sold at the state level, if the states regulate those sales.

Currently, hemp-derived CBD is operating within a patchwork of regulations that vary by cities and states. In New York City, regulators are prohibiting outlets to sell CBD-infused food and beverages, threatening them with fines. Other states like Ohio and California are taking similar action. Maine’s governor, on the other hand, signed an emergency bill in late March allowing CBD in food products after state inspectors warned stores to pull them from shelves earlier in the year. Big players like CVS and Walgreens are selling skin creams and lotions with hemp-based CBD, and the FDA hasn’t specifically expressed concern. However, others are “rolling the dice” advertising and selling hemp-derived CBD-infused foods, drinks, and supplements as CBD isn’t allowed in foods.

Additionally, if the products must be legitimate hemp-based CBD oils, they cannot have the chemical THC in them. Because marijuana remains illegal federally, OOH companies need to take precautions not to run advertising for CBD oil derived from marijuana, as opposed to hemp.

Also, CBD oil proponents often advocate the health benefits of their product, but health claims in advertising are closely scrutinized by the Federal Trade Commission (FTC) and, to some extent, the Food and Drug Administration (FDA). If OOH companies run CBD oil advertising that makes health or medical claims, they should make sure there is evidence to support those claims.

Why Google, Netflix and Microsoft Believe in Billboards