Why don’t you take a picture, it will last longer

There's a Billboard for Everything

“Why don’t you take a picture, it will last longer”

They say there’s a billboard for everything. Actually it’s not so much they, as that’s a phrase I’ve been coining for awhile now. And you know what’s behind every billboard, every wallscape, every digital unit, every wild posting? That’s right, there’s usually a photo of it. Because eventually that billboard gets replaced, that digital unit starts running different copy, sometimes they only run a few times or for half a day, or a month, then it’s gone. And the only record of it beside someone getting an invoice is a photograph. A picture. A snapshot. A pic. 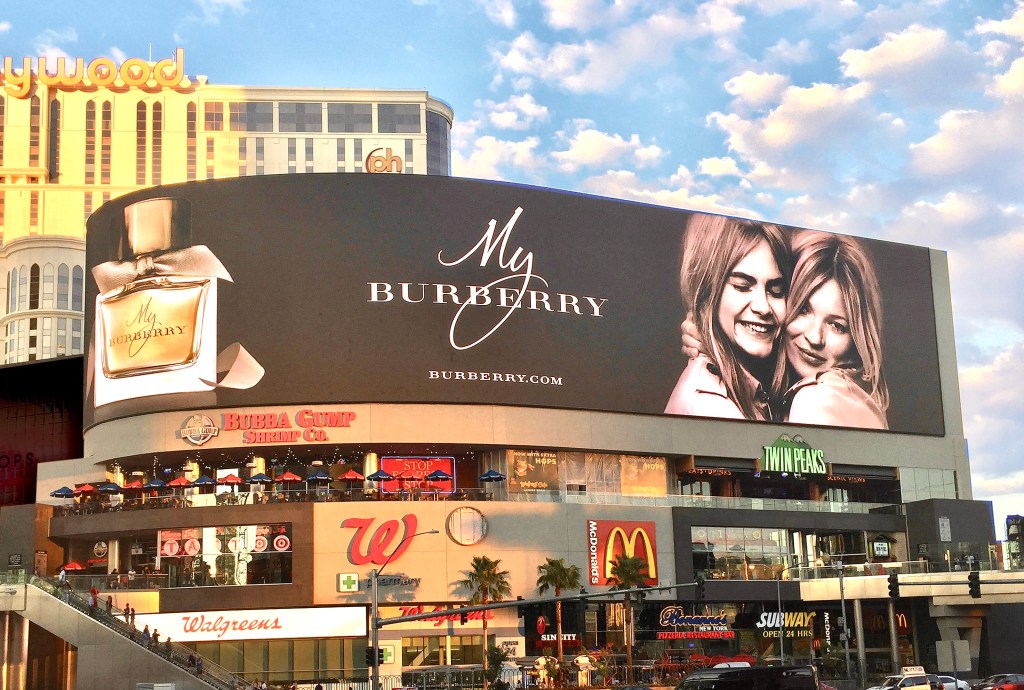 Not just any photograph, but one taken by a real person, sometimes a photographer, sometimes the bill poster guy, sometimes the rep who sold the space and sometimes the buyer who bought the space. But usually there’s a human being involved. We haven’t quite perfected automatic photo-taking of our OOH media just yet. Save that for another article in about 10 years.

The photo at the top of today’s piece was taken by a street photographer. I found it on a Facebook page that shared older photographs of the history of Chicago. It had no name or date just a cool photo that I quickly snapped up and later that day posted on LinkedIn. I didn’t write much about it, maybe two sentences, but that one photograph taken by a street photographer, of a wallscape somewhere on the northside of Chicago, received nearly 5000 views. That’s a lot of eyeballs for an old advertising wallscape taken on black-and-white film by a street photographer named Joe Tortorici. That’s who snapped the photo at the top of this article, the one I snagged off Facebook. I never knew who took the photo until a couple of days ago when right below the LinkedIn post was a message letting me know who took the photo and that I should correctly credit that person. Keep in mind it’s been up there for probably over a year and I was not even connected with this person on LinkedIn but there was a message from Joe’s daughter, Chicago filmmaker and writer, Joan Tortorici Ruppert. I am now a big fan of Joan’s.

Joe had nothing to do with a billboard Industry, he was just a guy with the camera who went out on the street and snapped a lot of photos. Very cool photos I might add, they look like guys who would’ve been friends of my dad who is also around the same age as Joe and also from the city of Chicago. Immediately I sent Joan a note back thanking her for informing me on who took the photo. It’s one thing to have someone notice what you post on social media but it’s another thing when a comment resembles Ancestry.com.

Not only are there other photos, but Joan had found a shoebox full of black-and-white negatives which she now posts on a website. Never seen before street photos that her father had taken, they are sprinkled in today’s piece and you can see the website URL at the end of it.

Joe even got a cool picture of four guys who climbed up a General Outdoor side-by-side poster panel structure (top of the page) and stuck their faces out for Joe to capture. You don’t really see much of that anymore, guys climbing billboards, having their photo taken.

Photos tell the story of our entire OOH industry, from long-lasting wallscapes to digital screens inside elevators. we are still taking photos probably more than ever because we want them to stick around forever on social media. Back when Joe snapped photos, he didn’t have Snapchat or Twitter or Facebook or Instagram or any other social media that relies heavily on photographs. Heck, he didn’t even print a bunch of them, he just put the negatives away in a shoebox. But it seems as though that was Joe’s way of preserving his photos and what he saw through his lens on his streets in Chicago. I think Joe knew someone would find these and know what to do with them. 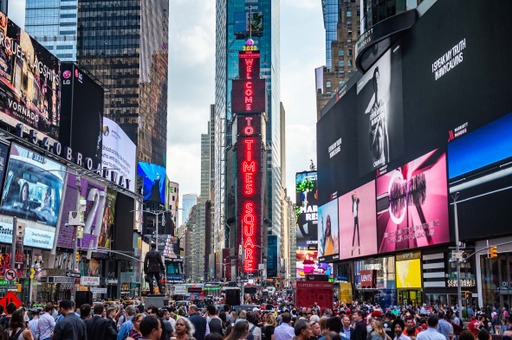 Just look around Times Square NYC and on any given day see how many peeps are looking up taking photos with cameras or their phones. Heck, I still do it every time I go. Most big OOH companies have their own photographers who go out take photos when their boards are posted or digital flips go up. In the last two years, private companies have jumped into the fray like FotoFetch and SignBird, the latter who uses drones to give you all sorts of great views of all types of big OOH units. All to make sure these advertising images are preserved forever. They will never disappear.

You know what else is great about professionals and amateurs alike taking photos of our industry products? While they’re shooting, they also notice if there’s a problem with that display or displays nearby. They are our eyeballs in the field, in the malls, in the airports, even in the elevators. But especially on the streets. Just like Joe was back in the 1940s.

Most billboard photographers use their own equipment, work weekends shooting weddings, baptisms, bar mitzvahs, private family portraits and even puppy pictures. Although their jobs are super important in preserving all the awesome creative that comes and goes on a daily basis, overall they don’t get paid that much. There are some neighborhoods that some photographers won’t even go into due to high crime. Back in 2004 we couldn’t get a photographer to drive into the high crime areas at night in parts of Washington DC, to make sure the transit shelters had working lights. Do you know who took that gig? I did, because I knew all the inventory and for the first few photo shoots, I took a friend with me who worked in billboard operations and wanted to hang out. But most of the time, I did it on my own, got the photos and yes, all the lights were working. Also found out which had graffiti and which weren’t posted correctly. But that’s the job of all OOH photographers. 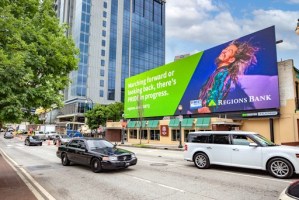 Thanks to social media, Joe’s photos can now be shared, as if he took them yesterday. They are ageless, timeless, no one gets older in his photos. Those guys always look the same. Forever.

I have over 38,000 photos and that’s after getting rid of ones that were duplicates or just stunk, on my phone. Most are of our kids, my nice lawn and our annoying but photogenic dogs. But about 15% of those 38,000 plus photos are of billboards, all sorts of clients and displays. Don’t believe me? Next time you see me just stop and say “hey, show me your billboard photos”.

Why I would be happy to. Just like when Joan found the shoebox full of her father’s film negatives, when I’m long gone my children will find on my phone or my computer, a crapload of wonderful photographs. And they will tell a story starting around 2001 to whatever year I snap my last picture, how our Industry survived, evolved and grew thanks to the huge expansion new products and digital screens.

Oh yeah, all these images will be around forever. Just like Joe’s. And that’s a very good thing for civilization.