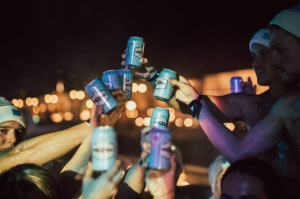 Nobody Said There Would be Grey Days Like These

Here is a story which recently popped up on our monitor we thought worth the share.  It’s a beverage company that came up with an inventive way to get around restrictions on OOH and social media advertising for alcohol brands.  #Experiential Marketing and one.

Hartwall Long Drink was invented in Finland during the Helsinki Olympic Games of 1952. It’s gin based with grapefruit soda. It is grey in color and is often referred to as simply “grey” among the Finns. Also, it should be noted, Hartwall’s claim of the Finland’s characteristically ‘grey weather’ which fits their promotional theme very well.

Hartwall got around it by co-opting and rebranding Finland’s characteristically sunless grey skies, grey people and cold weather, turning the entire country into probably the biggest #OOH ad. They call the campaign – The Greyest Day of the Year.

They worked with meteorologists to identify the greyest day of the year and launched it as a national holiday with a very grey celebration and concert at Alla Sea Pool next to the presidential palace in Helsinki. Hartwall’s Long Drink was served and there were local celebs and musicians in attendance. 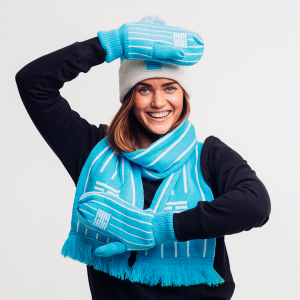 They also partnered with BilleBeino clothing brand to create a grey line of clothing in celebration of the day.

Check out the promotional video: https://youtu.be/_h6fA4XRkIg

Videos and photos from the holiday celebration: https://youtu.be/OYtxEJ8RA-Q