Do It Outdoors Media ⇒Sarah Maher

do it outdoors media appoints Sarah Maher as VP Sales

do it outdoors media announced a recent appointment of  Sarah Maher as VP Sales. The newly minted VP has 15 years’ of experience in the advertising industry, and began her career with Zenith Media.  She has been in sales since 2006.

According to a recent release by the company: 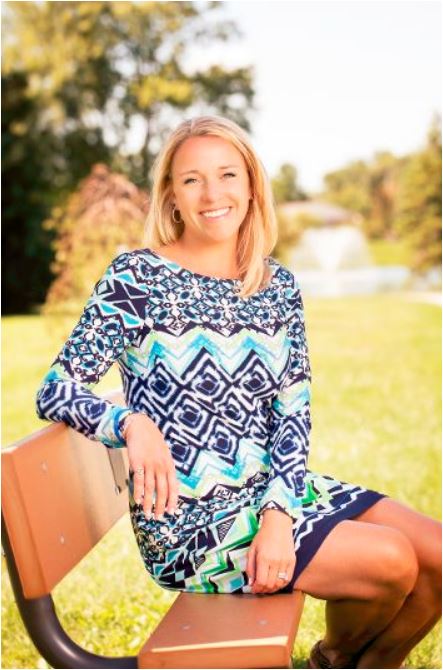 Sarah Maher joined do it outdoors media in 2015 as a senior national account executive. She has consistently led the sales team in revenue and has naturally taken on a mentoring role with the less seasoned sales members.

In her new role, Maher will actively engage key accounts in New York, as well as across the nation, and she will continue to provide guidance and leadership to the entire sales team.

“Bringing creative media solutions to my clients is extremely rewarding, and I’ve enjoyed helping others on my team realize that same level of excitement in their careers,” says Maher. “I am excited to continue to grow professionally in this new leadership role.”

Maher has consistently achieved her goals while never compromising her generous, infectious spirit.

“No one is more deserving than Sarah whose dedication and work ethic, along with her ideation for media formats and her outstanding sales results make her an ideal representative for do it outdoors!” says Susanne Jewell, VP Operations and Human Resources. “In addition, Sarah works tirelessly as a mentor for the sales team and collaborates on the overall direction of sales.”

Maher splits her time between York, Pennsylvania, where do it outdoors media is headquartered, and a New York City home.  She’s also passionate about making a difference in children’s lives through organizations dedicated to the cause: Compassion International and Olivia’s House.

About do it outdoors media

do it outdoors media is the largest national mobile billboard and field marketing company. Founded in 1997, they drive brands through a combination of physical and digital media formats, reaching a highly targeted audience at the right time in the right place. do it outdoors has executed campaigns for such brands as: Pepsi, PetSmart, Verizon Wireless, Ulta Beauty and Xfinity, to name a few. For more information, visit doitoutdoors.com.

Count Down to OOH Conference DropBox 8